Telling Muslims ‘How to Behave’ Provokes Hatred and Terrorism

Migration from the Islamic Perspective

Jews Should Demand Compensation for Centuries of Abuse under Islam

Spain: Migrant arrival in Canary Islands up 234% from 2020, areas forming ‘where police cannot even enter’

Tragic. The socialist rabble that allows this are guilty of high treason. 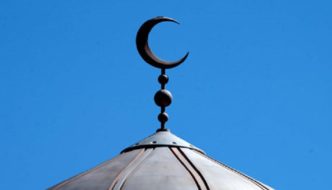 France: ‘Radical mosque’ placed under surveillance, along with 76 others since December

The French announced with much fanfare that 80 mosques would be closed after the beheading of a teacher. They never had any intention to make good on that.  Now it’s just “surveillance”, and that means they will do nothing. Nothing at all.

The Religious Transformation of French Schools 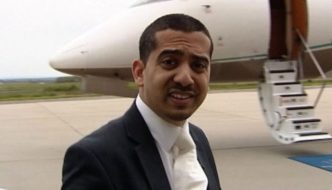 For Muslim Brotherhood operative Mehdi Hasan  everyone who opposes the Islamic expansion program is a “terrorist”. 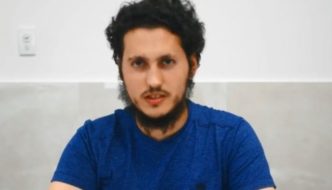 “This man is now the fifth person arrested by the AFP for breaching a control order since July 2020.” Is it just remotely possible that maybe this approach doesn’t work and a new one is needed? Nonetheless, a new approach is not likely, as that would require the discarding of cherished fantasies about “deradicalization.”

Vienna:“Christmas tree has no business in Muslim district”