The swamp rats are taking over. 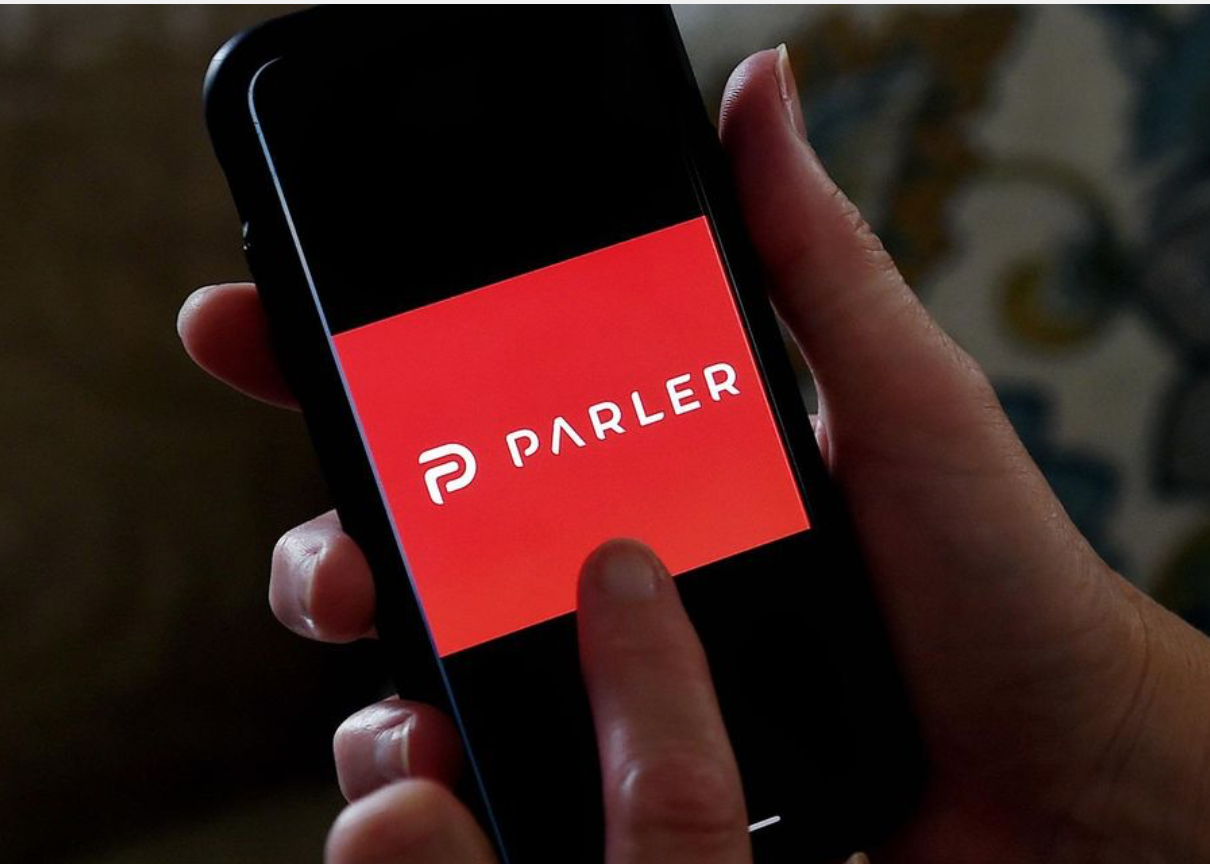 Social media site Parler—endorsed by several high profile conservatives as an alternative to Twitter—was removed from Google’s Play Store on Friday, after being threatened with removal from Apple’s app store over allegations that the ‘free speech” platform has not done enough to crack down on violent rhetoric following the attack on the U.S. Capitol building.

On Friday, Buzzfeed News obtained an email from Apple to Parler executives threatening to take down the site from its iPhone app store unless the social media network implements a stringent speech moderation policy within 24 hours.

“We have received numerous complaints regarding objectionable content in your Parler service, accusations that the Parler app was used to plan, coordinate, and facilitate the illegal activities in Washington D.C. on January 6, 2021 that led (among other things) to loss of life, numerous injuries, and the destruction of property,” Apple wrote to Parler. “The app also appears to continue to be used to plan and facilitate yet further illegal and dangerous activities.”

Within hours, Google Play Store removed the app from its store entirely, saying in a statement to Politico:

“In order to protect user safety on Google Play, our longstanding policies require that apps displaying user-generated content have moderation policies and enforcement that removes egregious content like posts that incite violence. All developers agree to these terms and we have reminded Parler of this clear policy in recent months. We’re aware of continued posting on Parler app that seeks to incite ongoing violence in the U.S. We recognize that there can be reasonable debate about content policies and that it can be difficult for apps to immediately remove all violative content, but for us to distribute an app through Google Play, we do require that apps implement robust moderation for egregious content.”

Democrats Were For Riots Before They Were Against Them

Parler suffered several outages on Friday despite Google yanking access from Android phones, after Twitter announced it had issued a lifelong ban to President Donald Trump citing “risk of further incitement of violence.” Meanwhile, several conservatives on Twitter expressed concern that a broader purge was occurring on the platform, as countless users complained of losing a significant number of followers as the day progressed.

One thought on “Parler removed from Google Play Store, threatened by Apple for lack of speech moderation”