And just like that… they permanently banned the President of the United States. 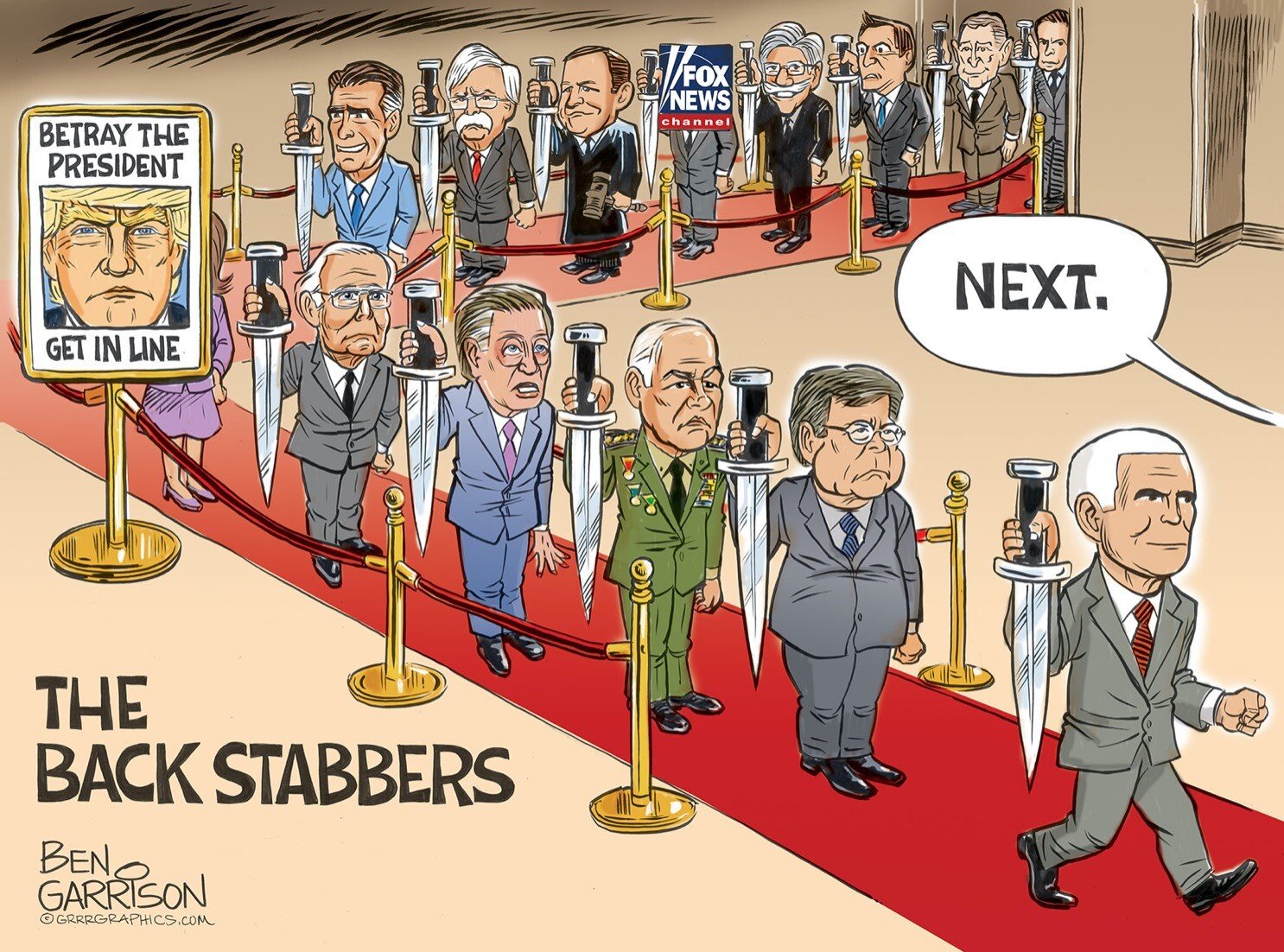 “How is it we allowed the left to control our media, tech companies, education systems, entertainment and every aspect of thought control available?” #Orwell1984 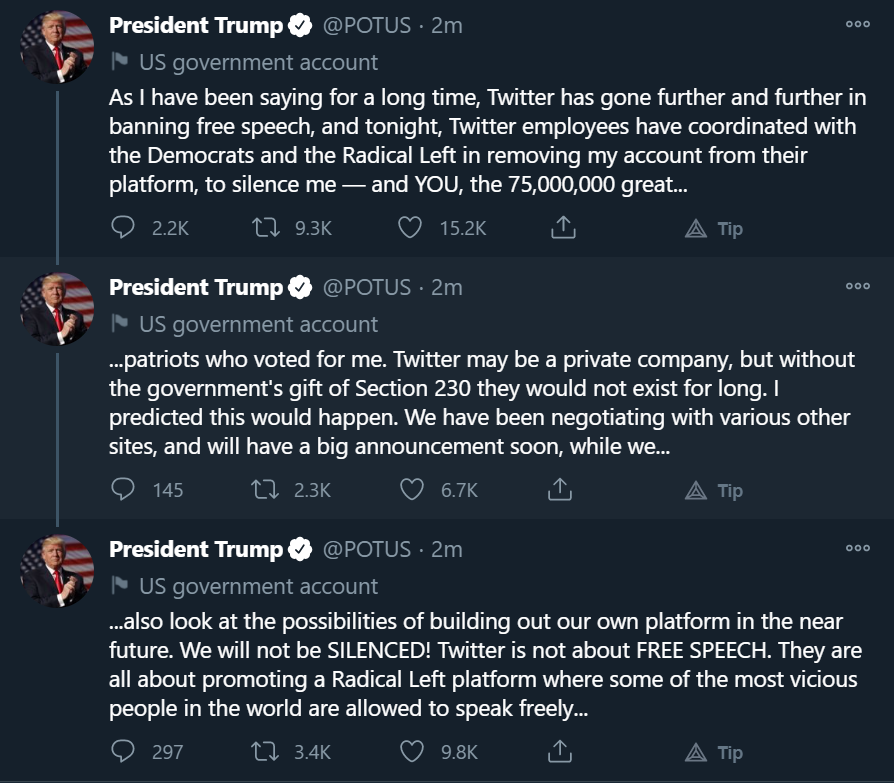 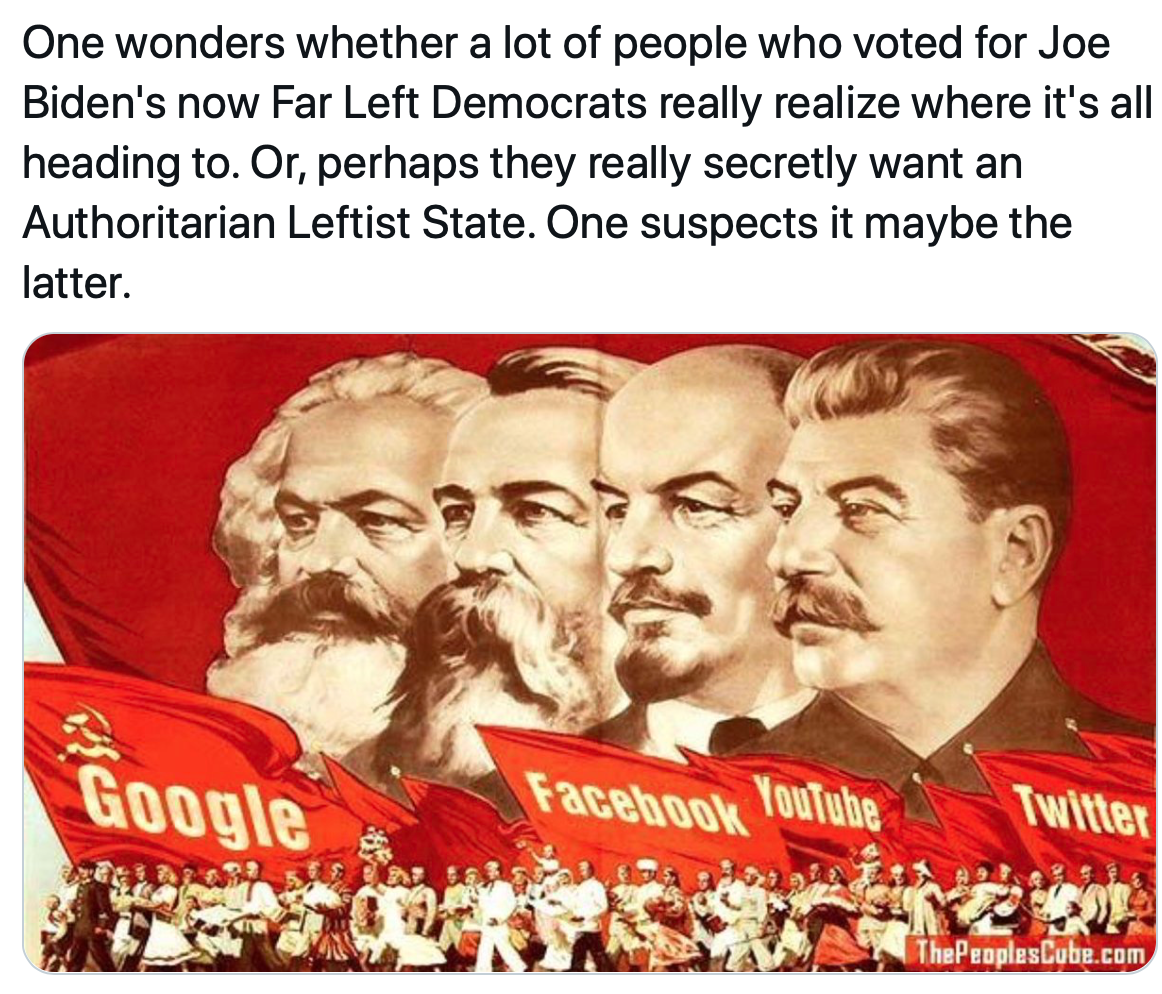 One thought on “If their victory was guaranteed, their censorship wouldn’t be necessary”