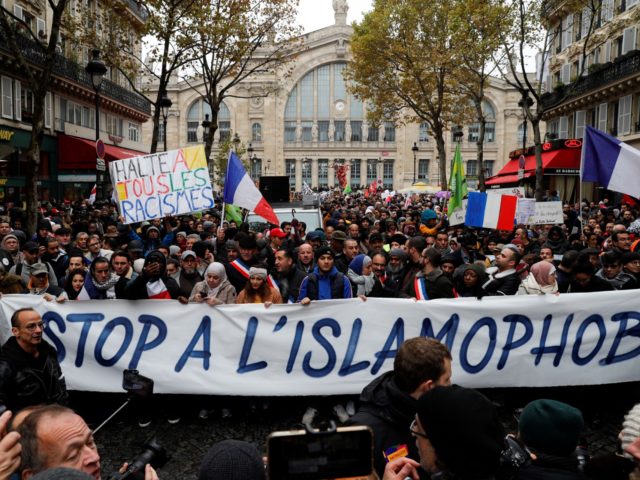 A poll has revealed 69 per cent of French, nearly 7 in 10, say that there is a problem with an ideology of “Islamo-Leftism” in the country.

The Odoxa-Backbone consulting poll found that a comfortable majority of respondents believed there was a problem with leftist groups, political parties, and personalities refusing to take hard positions against radical Islamic extremism for fear of “stigmatising” Muslims as a whole.

Europe has that problem wherever Mohammedans have been allowed to settle. That problem is getting bigger by the day.

Go ahead and ‘stigmatize’ the miserable b*st*rds.
They want to destroy and replace you. This is not a rhetorical ‘game’, not to them.

When the results are divided by political affiliation, the survey showed that 82 per cent of the supporter of Marine Le Pen’s National Rally believed the issue to be a problem, while 83 per cent of the centre-right Republicans held the same views, Franceinfo reports.

Supporters of Emmanuel Macron’s Republicans on the March (LREM) party agreed with the proposition 80 per cent of the time. 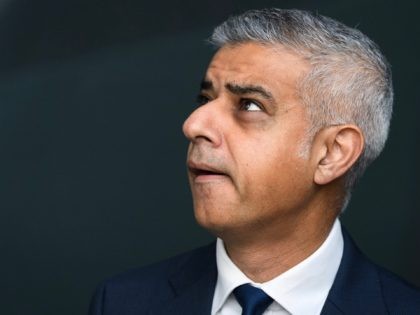 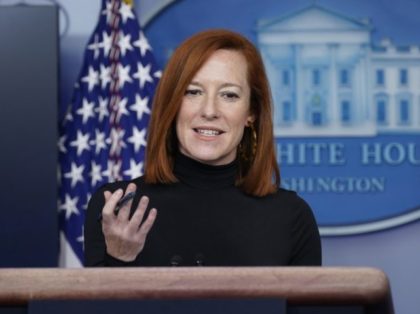 A Spanish migrant-rescue NGO vessel rescued 269 migrants in the Mediterranean today. Another 165 were rescued earlier in a separate operation.

.
China sent one official back home and the other is staying in a third country awaiting permission to enter.
.
The Trump administration withdrew from the WHO claiming the organisation had been corrupted by China. President-elect Joe Biden is poised to get the US to rejoin after his inauguration.
.
********
Continued:
.

Among the far-left France Insoumise supporters, just 46 per cent agreed the Islamo-Leftism was a problem, however, 63 per cent of the Socialist Party supports saw the concept as a problem.

Prominent French philosopher and noted globalist Bernard Henri-Levy, often simply referred to as “BHL”, has also spoken out about Islamo-Leftism along with French Minister of The University Frederique Vidal who stated it was “a problem that afflicts society and not even the university is immune from it.”

The government of President Emmanuel Macron announced that it would be investigating Islamo-leftism within the nation’s universities, which has sparked condemnation from leftists such as the far-left magazine Jacobin, which called the investigation a “witch hunt.”

Academic Mame-Fatou Niang, who studies identity and race in France, has also condemned the move, saying that “minority researchers have been regarded as activists through the ages.”

As many American movements have been imported to France over the last year, such as the Black Lives Matter movement, some French politicians and academics have called American-style “woke” ideology a threat to the French republic itself.

Since the beheading of teacher Samuel Paty in October of last year by a Chechen radical Islamist refugee, the Macron government has made moves to fight against political Islam and what Macron has termed “Islamic separatism”, including shutting down groups linked to Islamists.

The People know, but the political class ignores the people: