The actual header is “French far-right leader Le Pen on trial over Islamic State tweets”– can’t be unbiased when someone tweets things Mohammedans might find objectionable. Annoying how leftist scribblers throw the “far-right” label around these days. 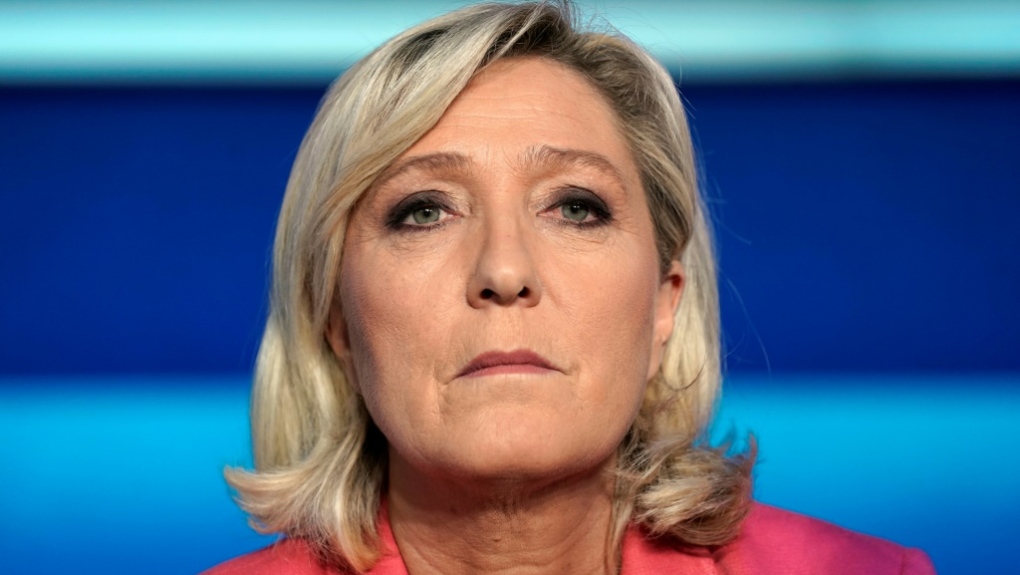 Marine Le Pen was stripped of her parliamentary immunity over the pictures. (AFP)

PARIS — French far-right leader Marine Le Pen goes on trial Wednesday on charges she broke hate speech laws by tweeting pictures of Islamic State atrocities, a case she has slammed as a violation of free speech.

The trial comes as opinion polls show Le Pen will likely face off again against Emmanuel Macron in next year’s presidential contest, after her National Rally made its strongest showing ever in the 2017 vote.

Le Pen shared the gruesome images in December 2015, a few weeks after Islamic State group jihadists killed 130 people in attacks in Paris, in response to a journalist who drew a comparison between IS and her party. 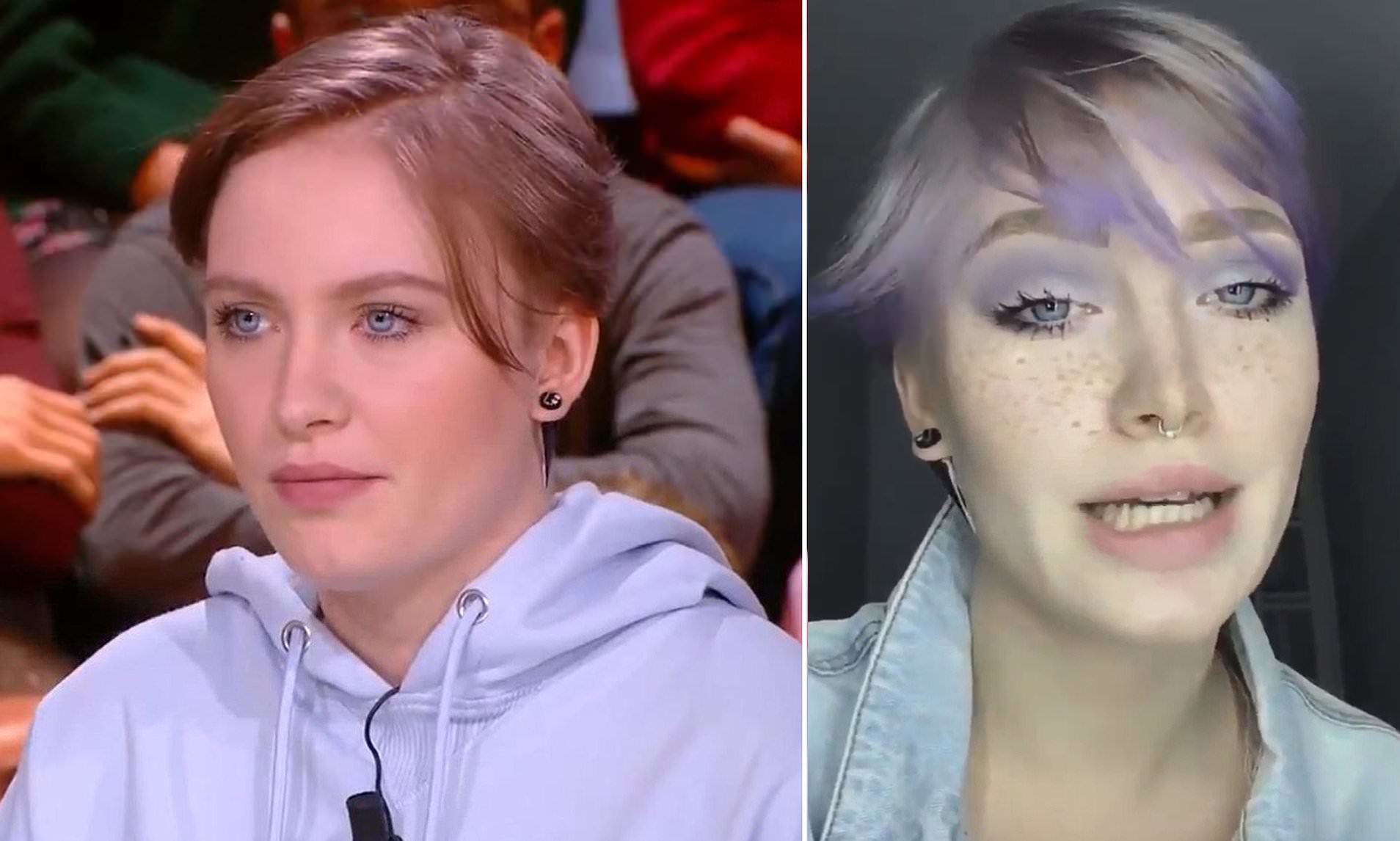 Five Mohammedan headbangers have been taken into police custody today for making death threats against the French teenager who said Islam was a ‘s**t’ religion in a viral video.

One of the pictures showed the body of James Foley, an American journalist beheaded by the Islamist militants.

Another showed a man in an orange jumpsuit being run over by a tank, and the third a Jordanian pilot being burned alive in a cage.

“Daesh is this!” Le Pen wrote in a caption, using an Arabic acronym for IS.

Le Pen later deleted the picture of Foley after a request from his family, saying she had been unaware of his identity.

In 2018 a judge charged her as well as Gilbert Collard, a National Rally colleague who also tweeted the pictures, with circulating “violent messages that incite terrorism or pornography or seriously harm human dignity” and that can be viewed by a minor.

A trial was ordered last year but was delayed by the coronavirus pandemic.

Le Pen, a lawyer by training, has said she is the victim of a political witch-hunt — she refused an order to undergo psychiatric tests as part of the inquiry.

She was also stripped of her parliamentary immunity over the pictures.

“Marine Le Pen had no intention, nor even any awareness, of endangering any minor. She was responding to an attack, a provocation, by a journalist,” her lawyer David Dassa-Le Deist told AFP.

He accused prosecutors of “discrimination” by “deforming the spirit and the letter of the law… to limit Mrs Le Pen’s freedom of speech.”

Since taking over France’s main far-right party from her father, Le Pen has run twice for the French presidency, and recent polling shows her closer than ever to her ultimate prize.

That has rekindled speculation about whether the anti-EU, anti-immigration populist could finally enter the Elysee Palace.

On Thursday, she is set to have a prime-time TV debate with Macron’s Interior Minister Gerald Darmanin, which will be closely watched after critics panned her debate performance against Macron before the 2017 vote.

Le Pen has another legal challenge looming, over claims that she and other party officials improperly spent millions of euros in public funds to pay their assistants while serving in the EU Parliament.

Investigators say almost seven million euros (US$7.7 million) was diverted from the European Parliament between 2009 and 2017. An eventual trial date has not yet been set.