Welp this clip with Tucker has over a million views and respondents are NOT HAPPY we’re telling the truth… https://t.co/1zLJyP17R7

“Systems of oppression,” such as those at Yale or Harvard, remain untouched by the profound social upheaval happening elsewhere. We have a plan to change that. https://t.co/Sw0T7lkRyq 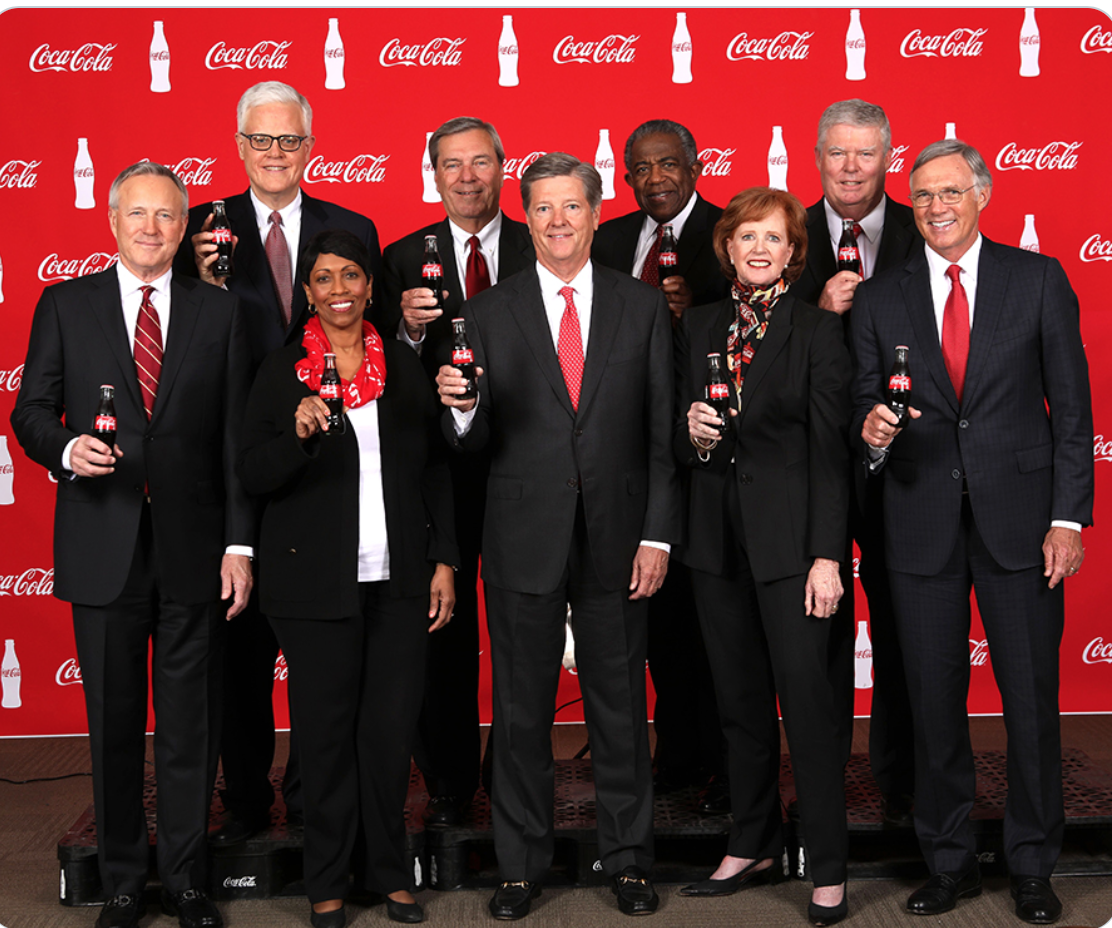 Coca-Cola Board of Directors – Be Less White LOL

Well, at least they got two affirmative action negroes on the board. So much for diversity!

President Trump offered 10,000 National Guard as security two days before and was turned down.

This was a set-up by Democrats to do EXACTLY what’s happening now. 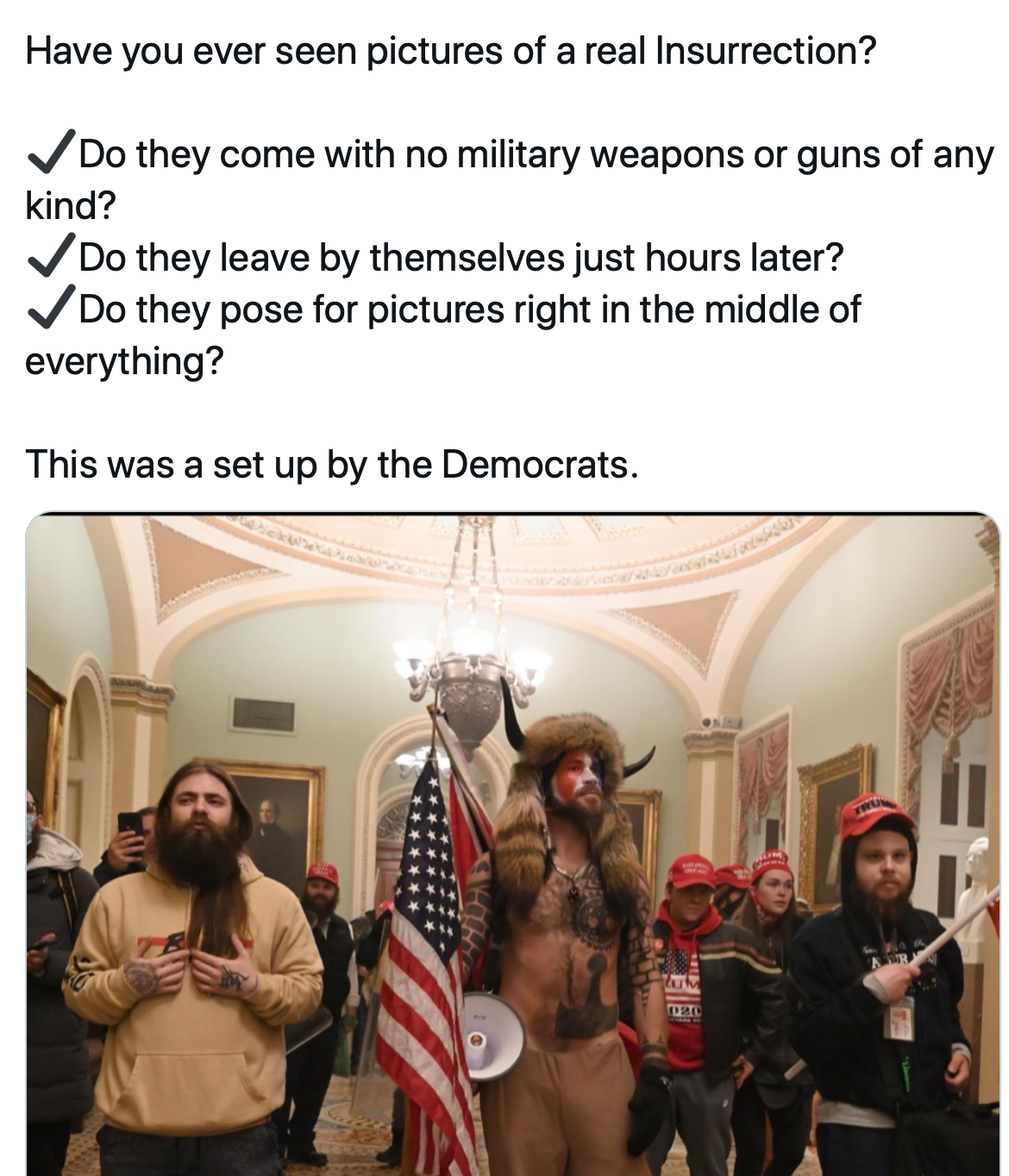