(CNN)Swiss voters have approved a ban on full facial coverings including niqab and burqa in nearly all public places in a closely contested referendum on Sunday.

The result means facial covering will be banned in all publicly accessible places, including on the streets, in public offices, on public transport, in restaurants, shops and in the countryside.
The controversial proposal gained support of 51.21% of voters and the majority of the country’s 26 cantons, according to official provisional results published by the federal government.

Switzerland bans the wearing of full face coverings, including niqab and burqa, in nearly all public placeshttps://t.co/9QEEaZ5Y3P 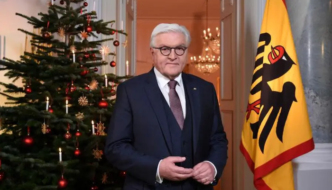 Steinmeier is a socialist. The Nazis were all socialists, of course.

Frank-Walter Steinmeier is federal president.
As such, he warmly congratulated Iran on the 40. th anniversary of the Islamic revolution – even with the addition “on behalf of my countrymen”.
Does he have to do this? I don’t think so. And as the Supreme Representative of the German State, he has the legitimacy to speak for this state. But not necessarily for all his countrymen. 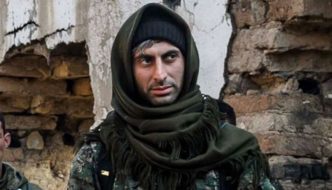 Switzerland: Former army officer on trial for fighting AGAINST the Islamic State