If the EUSSR has their way and the UN continues to operate as a quasi world government, Europe will be Islamic & black within one generation. 500 million unassimilable savages are ready to set sail and enrich us with their presence. Government apparatchiks in Europe are complicit. On the one hand, they pretend to be concerned and do something about it, on the other hand, they keep the floodgates open and aid & abet the invasion. 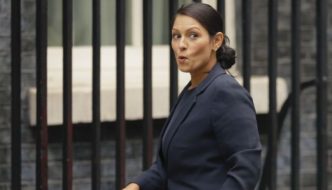 Yet again. And again. It keeps on happening in a cycle: the population gets rightly disgruntled that Muslim migrants keep flooding in illegally (during coronavirus lockdown to boot); then come the promises by the UK Home Office to stop it, and nothing gets done, especially since the UN supports it.

As Jihad Watch reported two weeks ago, no illegal migrants have been deported since Brexit, despite the record numbers of arrivals. 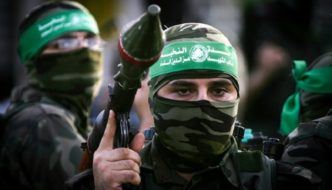 PA leaders in touch with US, EU, and Israel to ‘find a solution’ to pay jihad terrorists’ salaries

Paying jihad terrorists to stab and blow up Israelis is top priority for the PA, and they’re brazen about it. So here’s how they intend to continue funding their jihad: “In order to continue paying terror salaries to the 7,500 terrorists already released from prison, the PA has decided to create thousands of new civil service positions, thus camouflaging the payments to the terrorists as if they were payments to government employees. As part of this program, the PA has even recruited the released terrorists into the PA security apparatus.”

Just make sure they keep coming: 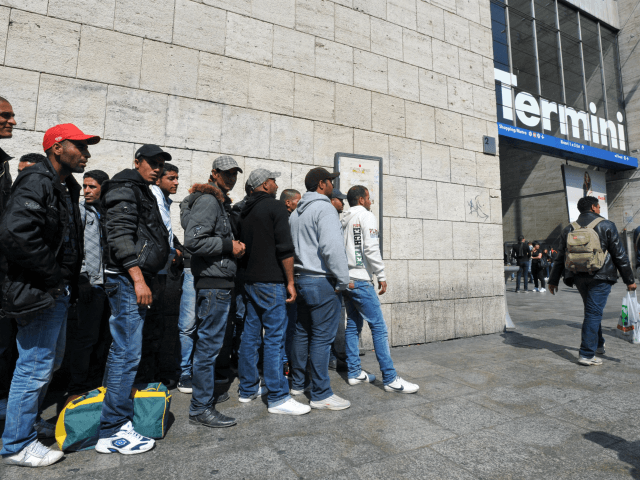 Italy: Basic Income for All Immigrants?

The head of Italy’s social security entity has been criticised for calling to extend the basic income initiative to include migrants who have been in the country for less than ten years. 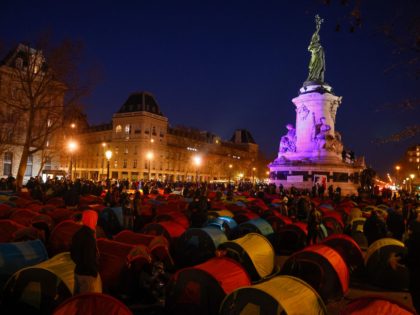 2 thoughts on “The Great Deceit”