Note the omission: “extremists” stands for Islamic headbangers & terrorists are by nature Islamic. Why the twisted reporting? 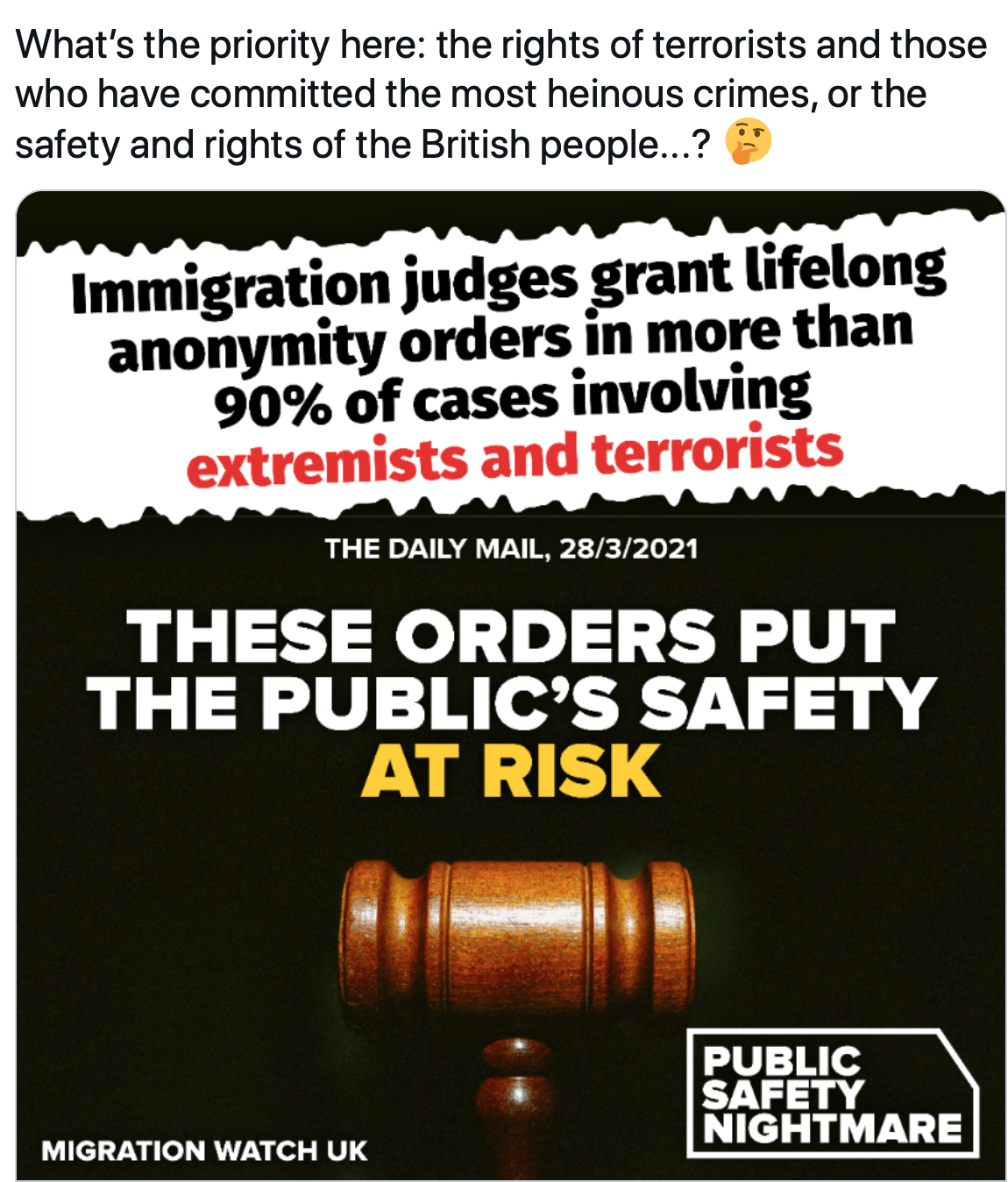 Immigration judges have dished out lifelong anonymity orders in more than 90 per cent of cases involving extremists and terrorists, The Mail on Sunday can reveal.

Of 79 people whose cases have come before the Special Immigration Appeals Commission (SIAC) since 2014 – some who had their British citizenship stripped by the Government – 72 have been granted their request to keep their names secret.

Sam Armstrong, of the Henry Jackson Society think-tank, said: ‘The public have a right to know which jihadis are returning from Syria to walk the streets of Britain.’ 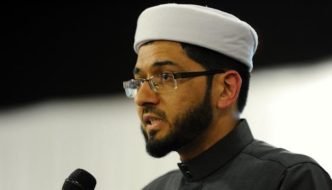 UK: Government’s ‘Islamophobia’ advisor calls for Muhammad images to be as unacceptable as ‘the n-word’

Once your gov’t employs an “Islamophobia advisor”, it’s over. It means your country has well and truly fallen to Islam. You are now under sharia law.

One thought on “UK: Anonymous jihadists Walk the Streets of Londonistan”