Parkdale Secondary College, in Mordialloc, was visited by a social worker from the local Kingston Council last week who delivered a presentation on privilege and intersectionality.

Parkdale College anti-White Scandal is representative of education in Australia

Parkdale College, a bayside Melbourne high school, has made the news for all the right reasons. Students, parents and the wider community have reacted with outrage to a class in which White, Christian boys were singled out and labelled “oppressors”.

During the presentation, white, Christian, male students were brought before their peers and told they were responsible for being “oppressors” by virtue of their inherited privilege.

“It was so messed up,” a 16-year-old student told the Herald Sun. “We thought for a moment it was a joke, but then we realised it wasn’t and we were so upset and angry by it.

Her name is Kate Hamilton. 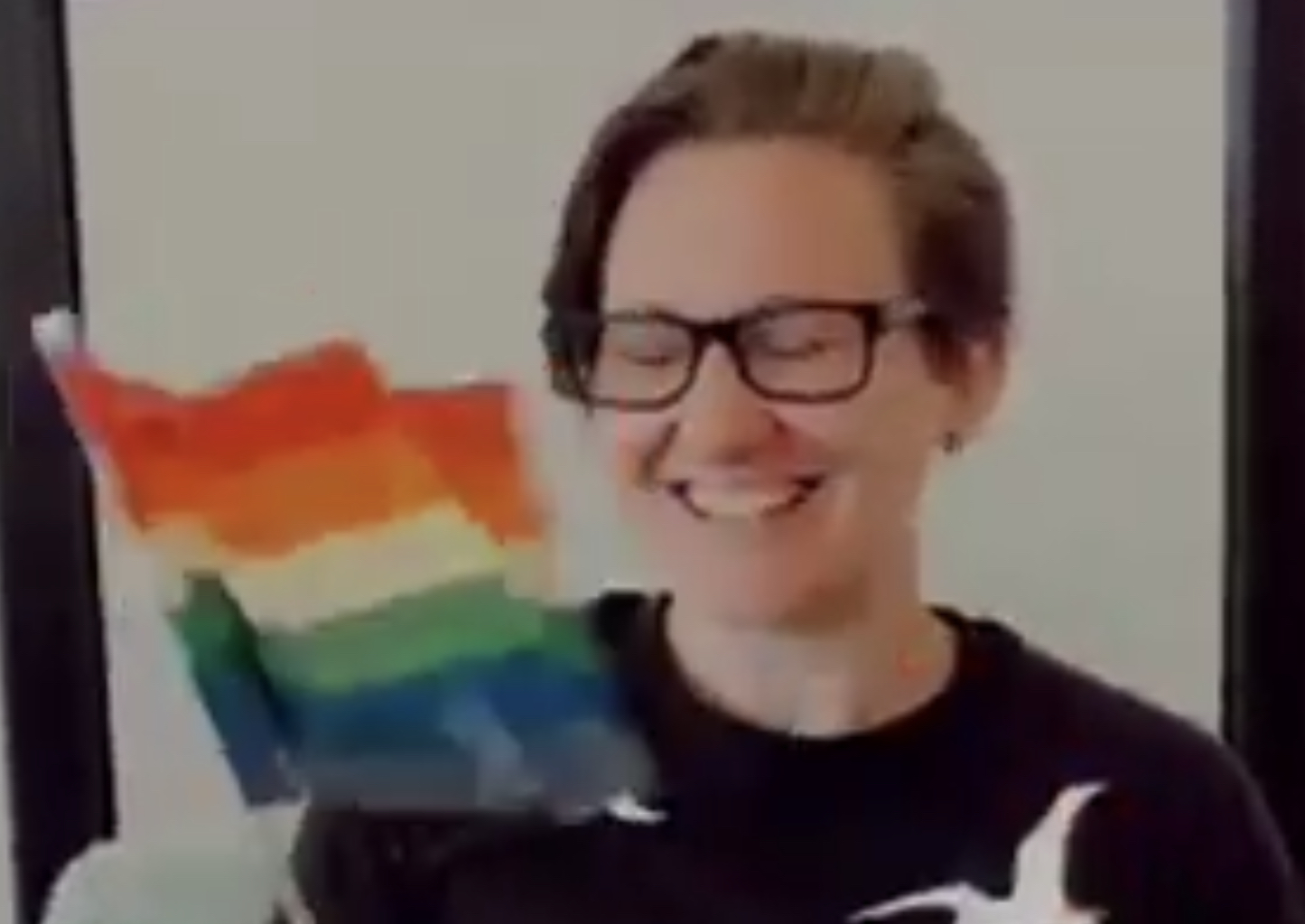 This is Kate Hamilton. She runs a so-called “diversity” seminar on behalf of Kingston Council which involves singling out White, Christian males and telling them that they are oppressors, responsible for all the world’s problems. 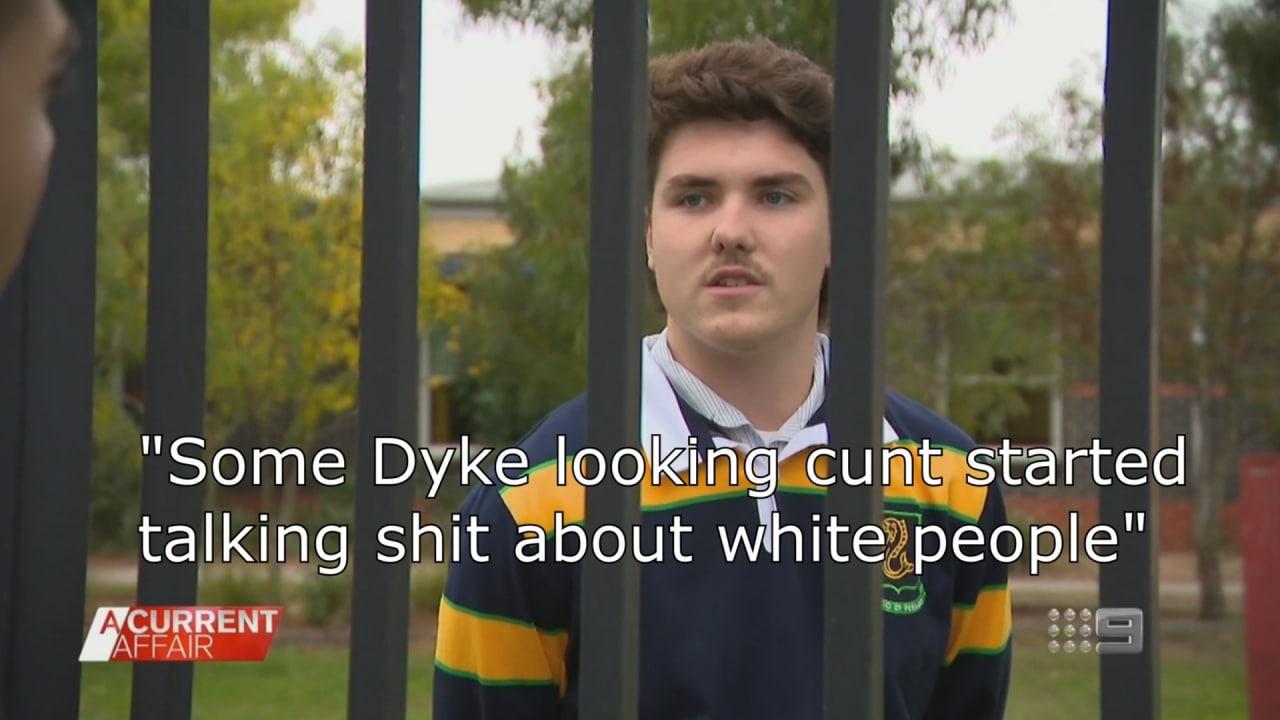 She looks about how you would think, although surprisingly not fat. She’s probably bulimic. For once, the media have realised that the vast majority of people – who are not psychopaths like them – actually think that what she did was really horrible. This means they will pay attention to her for a little bit.

Which means fun. Lots of fun. 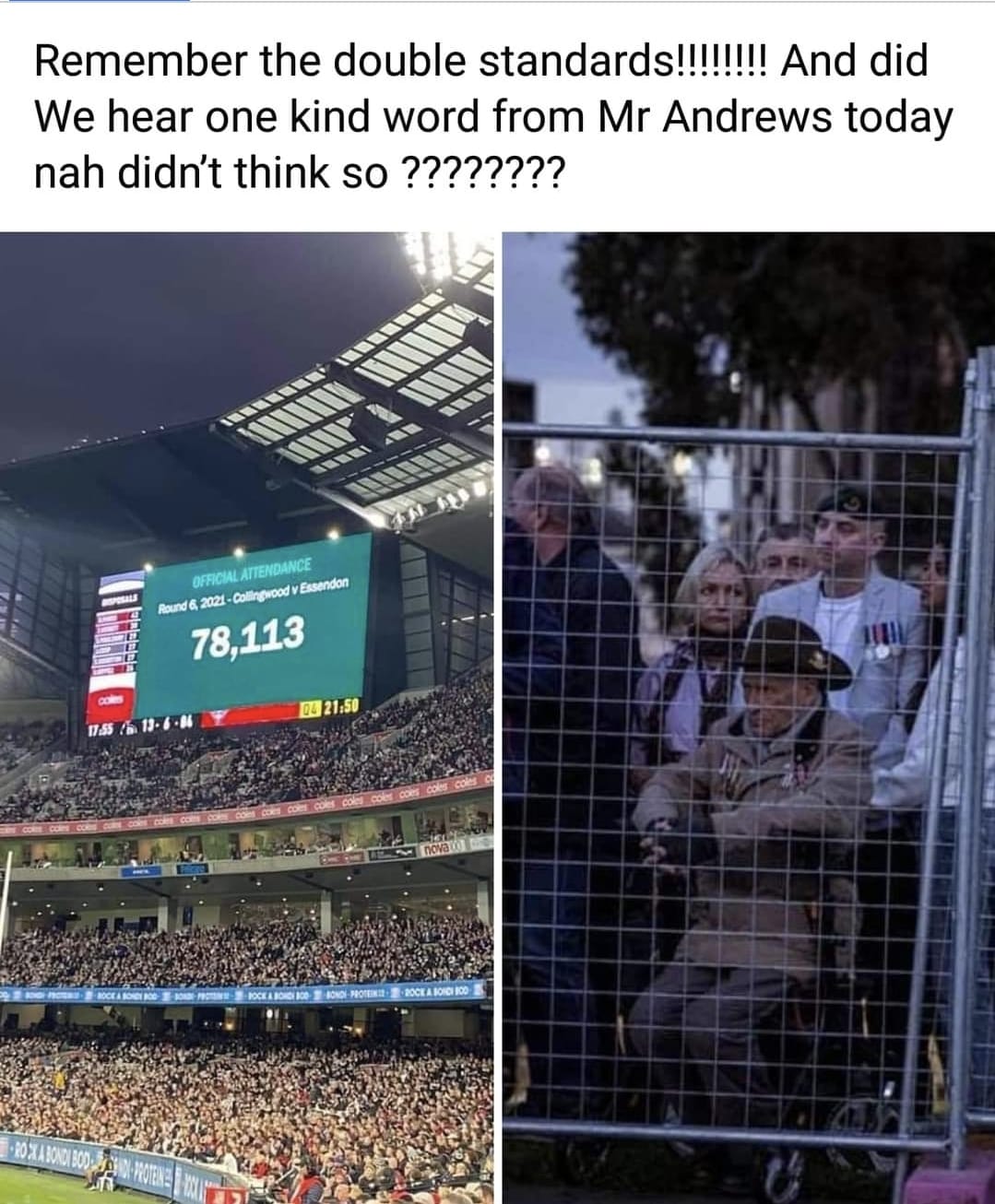 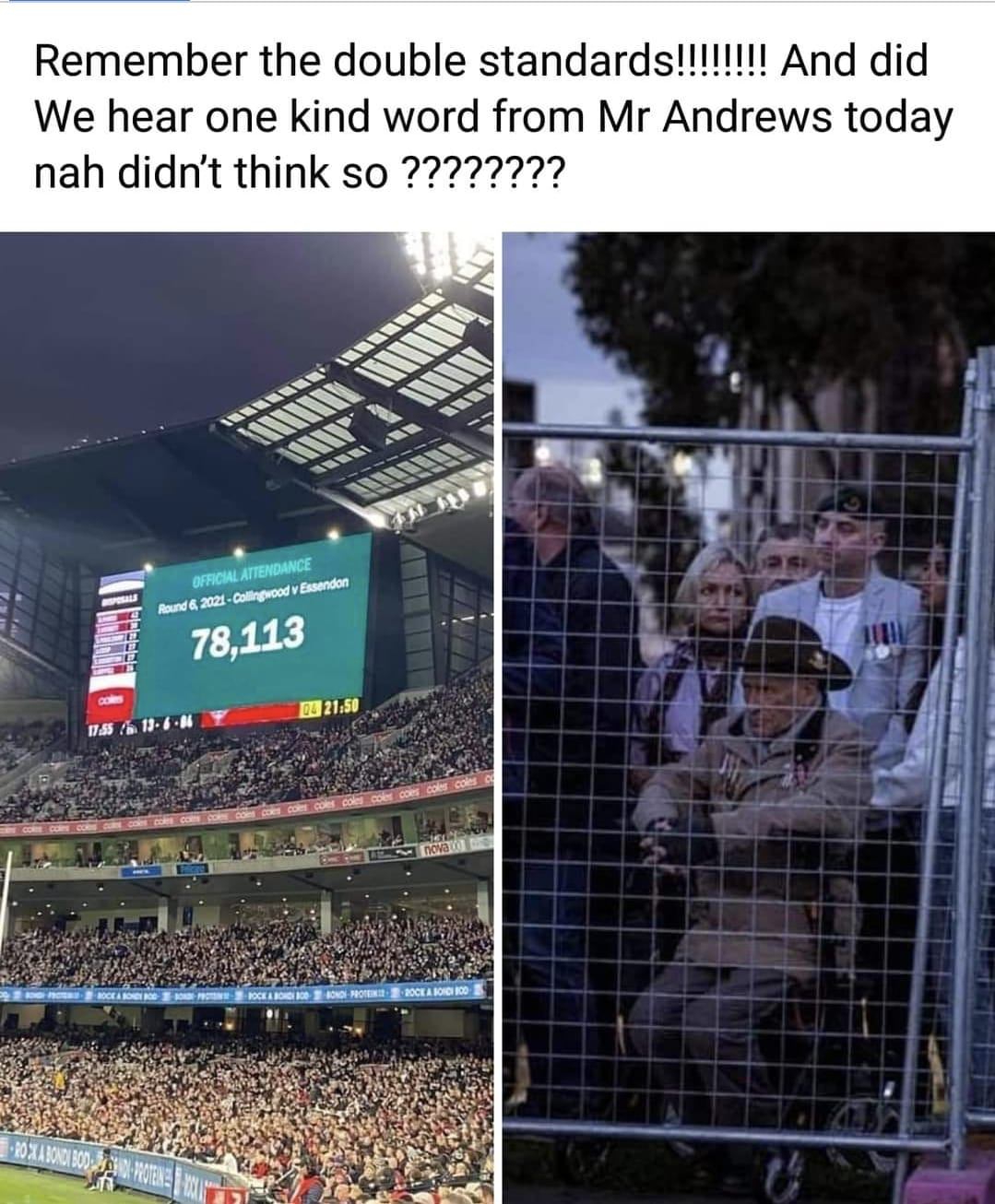 One thought on “Australia: White, Christian boys singled out and labelled “oppressors””