‘Net Zero Is Not Enough’: John Kerry Says We Need To Remove Carbon Dioxide From The Atmosphere

John Kerry will probably receive the Presidential Medal of Freedom from Biden for his traitorous actions. 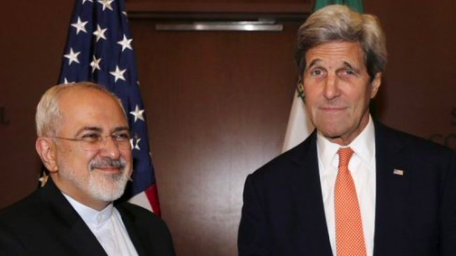 I often wonder how the United States has managed to survive and thrive given their record of electing idiots to “look after them”. Mind you, other “democracies” seem to have the same fault; witness ours, the UK, New Zealand and many others. This time they have taken the cake. As H.L Mencken said:

“On some great and glorious day the plain folks of the land will reach their heart’s desire at last, and the White House will be adorned by a downright moron”.

The “climate emergency”, circus reached another level of absurdity when it was stated that the world not only had to “reduce emissions” but had to “remove carbon dioxide from the atmosphere” not recognising that it is the essence of all life and without it we would not be here. Certain billionaires want to get in on the act as well. One wants to dump calcium carbonate dust into the upper atmosphere to reflect the suns energy and “cool the planet” and another has offered $100 million for someone who works out how to remove carbon dioxide from the air.

Those who mouth such absurdities are either evil or thick and are beyond any attempts to enter into any dialogue that contradicts their dogma.

“believe that the difficulties and disorders of humankind can be overcome by some large scale adjustment: it suffices to devise a new arrangement, a new system, and people will be released from their temporary prison into a realm of success. When it comes to helping others, therefore, all their efforts are put into the abstract scheme for human improvement and none whatsoever into the personal virtue that might enable them to play the small part that is given to humans to play in bettering the lot of their fellows”. (From his book “The uses of pessimism and the danger of false hope” – a book well worth reading).

The only thing left to those who look at this drivel and wonder how anyone should be expected to treat it seriously is to ridicule it: H L Mencken again,

“The final test of truth is ridicule. Very few dogmas have ever faced it and survived.”

So here we are, following a senile old fool and his “climate czar” and being regaled with twaddle from young girls who have never done anything and know nothing but demand that we “do something”.  We need to recognise this as idiocy and have nothing to do with it. The Chinese must be laughing at us all.

Germany: Muslim Migrant Who Stabbed Gay Couple Has No Regrets 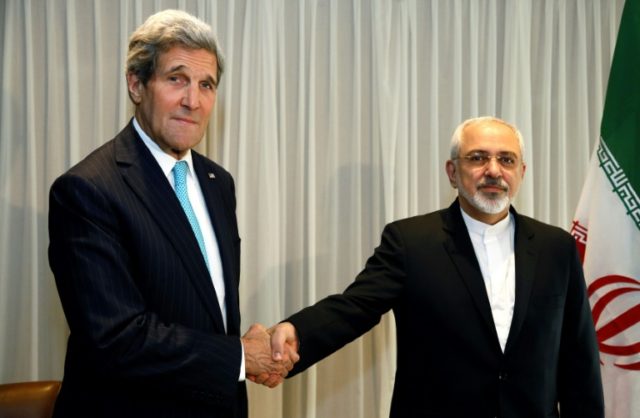 One thought on “Idiot Science: “remove carbon dioxide from the atmosphere””