Lots of pic’s from al Jazeera, click on the link.

Full story below the fold. 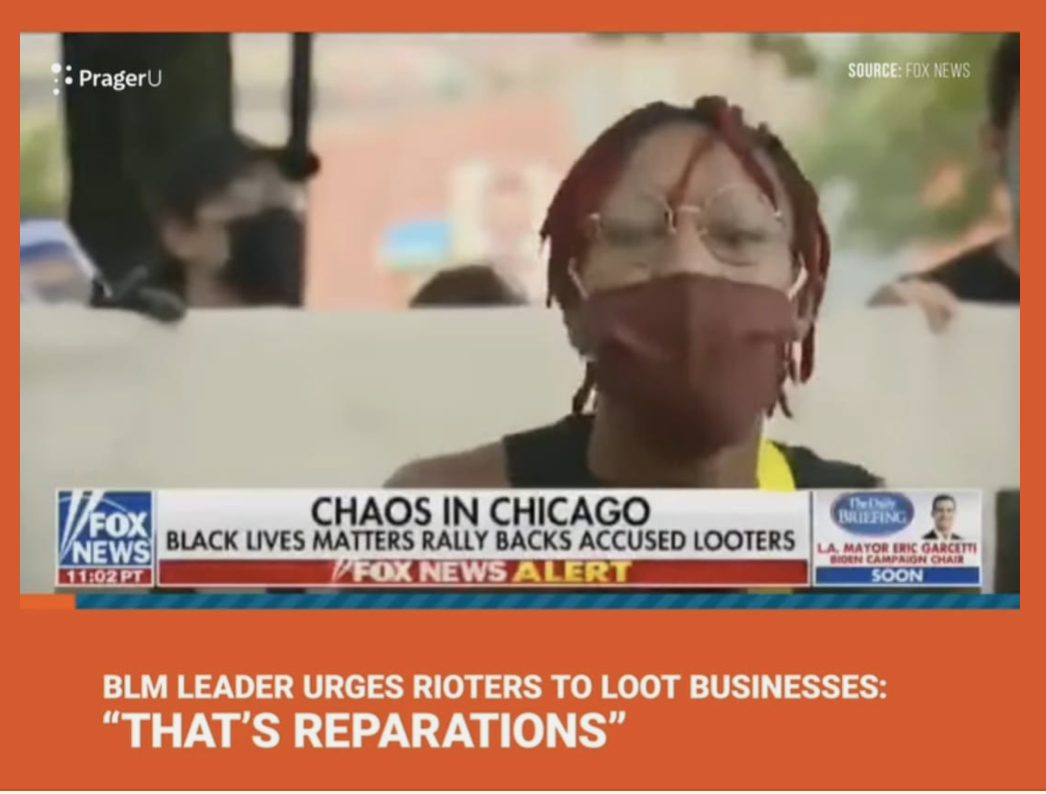 Bloomberg spent over $1 billion on the campaign and he’s getting a little something to show for it.

What’s being mobilized here is the organizing network. What that really means is that Soros money is being used to leverage control over a variety of groups, actual independent organizations and front groups, to get them to support the Biden trillions for special interests train wreck. 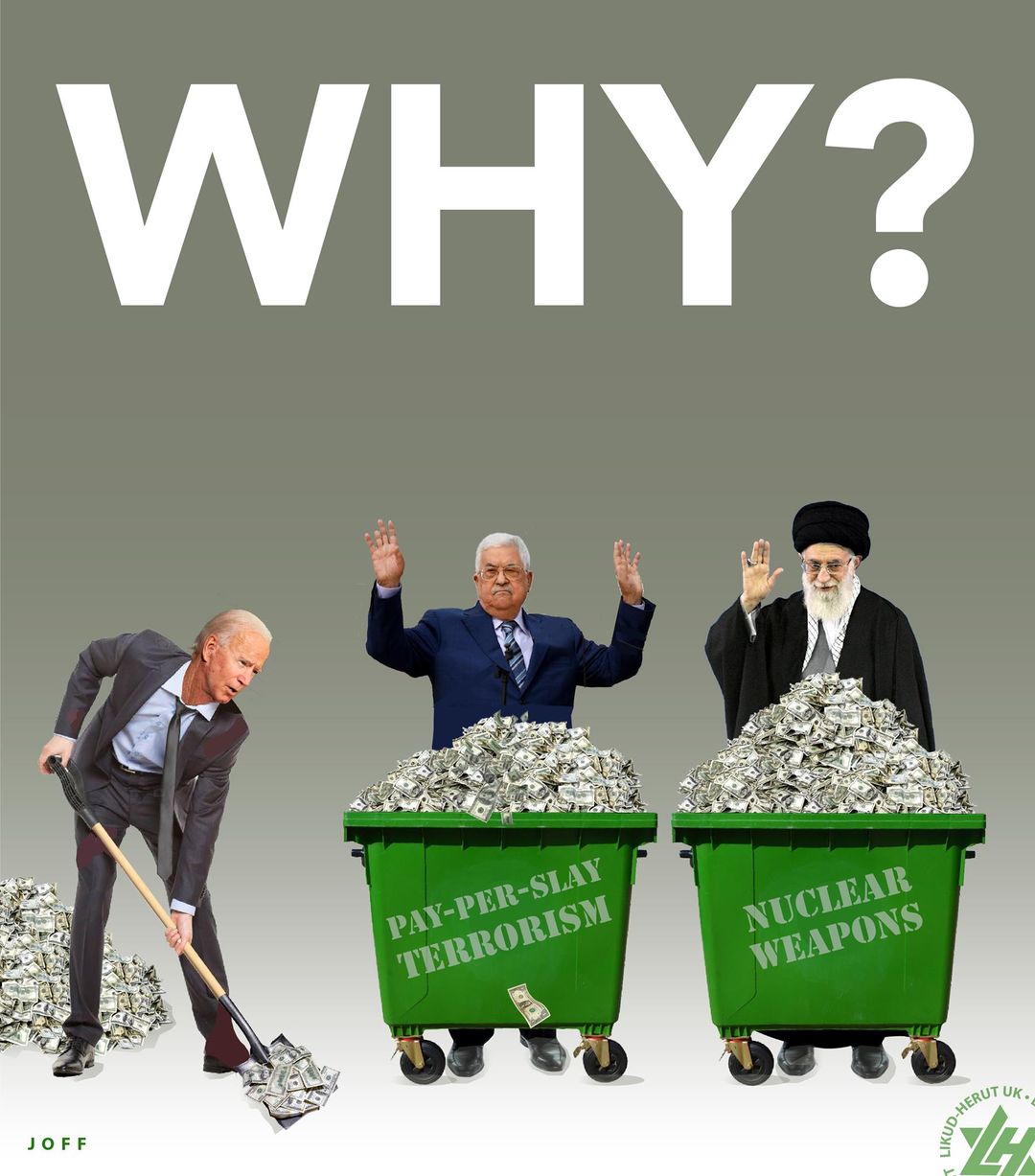 If the Supreme Court considered the petition “frivolous” because it is not within the power of any court anywhere to alter the scriptures of any religion, that would be perfectly reasonable. Note, however, that senior BJP leader and spokesperson Syed Shahnawaz Hussain said: “It is my party’s stand that saying absurd things about any religious text, including Quran, is a highly condemnable act.”

What is absurd about saying that the Qur’an contains passages that promote hatred and terror? Here are a few of them:

“Against them make ready your strength to the utmost of your power, including steeds of war, to strike terror into the hearts of the enemies of Allah and your enemies…” (8:60)

“When your Lord was revealing to the angels, ‘I am with you; so confirm the believers. I shall cast terror into the hearts of the unbelievers; so strike the necks, and strike every finger of them!” (Qur’an 8:12)

“We will cast terror into the hearts of those who disbelieve for what they have associated with Allah of which He had not sent down authority. And their refuge will be the Fire, and wretched is the residence of the wrongdoers.” (Qur’an 3:151)

“And kill them wherever you find them, and drive them out from where they drove you out; persecution is worse than slaughter. But fight them not by the Holy Mosque until they should fight you there; then, if they fight you, kill them — such is the recompense of unbelievers, but if they give over, surely Allah is all-forgiving, all-compassionate. Fight them until there is no persecution and the religion is Allah’s; then if they give over, there shall be no enmity save for evildoers.” (Qur’an 2:191-193)

“They wish that you should disbelieve as they disbelieve, and then you would be equal; therefore do not take friends from among them, until they emigrate in the way of Allah; then, if they turn their backs, seize them and kill them wherever you find them; do not take for yourselves any one of them as friend or helper.” (Qur’an 4:89)

“This is the recompense of those who fight against Allah and His Messenger, and hasten about the earth to do corruption there: they shall be killed, or crucified, or their hands and feet shall be struck off on opposite sides; or they shall be exiled from the land. That is a degradation for them in this world; and in the world to come awaits them a mighty chastisement.” (Qur’an 5:33)

“Fight them, till there is no persecution and religion is all for Allah; then if they give over, surely Allah sees the things they do.” (Qur’an 8:39)

“Then, when the sacred months are over, kill the idolaters wherever you find them, and take them, and confine them, and lie in wait for them at every place of ambush. But if they repent, and perform the prayer, and pay the alms, then let them go their way; Allah is All-forgiving, All-compassionate.” (Qur’an 9:5)

“Fight those who believe not in Allah and the Last Day and do not forbid what Allah and His Messenger have forbidden, and do not practice the religion of truth, even if they are of the People of the Book — until they pay the jizya with willing submission and feel themselves subdued.” (Qur’an 9:29)

“Allah has bought from the believers their selves and their possessions against the gift of Paradise; they fight in the way of Allah; they kill, and are killed; that is a promise binding upon Allah in the Torah, and the Gospel, and the Koran; and who fulfils his covenant truer than Allah? So rejoice in the bargain you have made with Him; that is the mighty triumph.” (Qur’an 9:111)

“O believers, fight the unbelievers who are near to you; and let them find in you a harshness; and know that Allah is with the godfearing.” (Qur’an 9:123)

“When you meet the unbelievers, strike their necks, then, when you have made wide slaughter among them, tie fast the bonds; then set them free, either by grace or ransom, till the war lays down its loads. So it shall be; and if Allah had willed, He would have avenged Himself upon them; but that He may try some of you by means of others. And those who are slain in the way of Allah, He will not send their works astray.” (Qur’an 47:4) 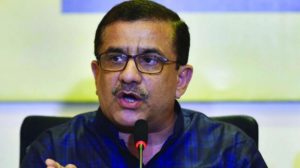 The Supreme Court on Monday, 12 April, slapped a fine of Rs 50,000 [$667] on former Uttar Pradesh Shia Waqf Board Chairperson Syed Waseem Rizvi seeking removal of certain verses from the holy book of Quran on the ground that they allegedly promote hatred and terror.

Calling the petition “absolutely frivolous,” the apex court asked Rizvi’s counsel if he was actually serious about the matter and keen on pressing the petition, according to IANS.

After hearing the arguments, the court dismissed the petition with a fine of Rs 50,000, to be paid to legal service authorities.

Rizvi’s counsel argued that teaching in the holy book is not protected under Article 25 or 30 of the Constitution and cited issues with the interpretation of the verses.

The counsel further urged the top court to issue guidelines on the issue, so that students, studying in the madrasas under the government, are not indoctrinated….

Rizvi had moved the Supreme Court on 13 March alleging that the Holy Quran had 26 verses, which promoted Jihad and insurgency among the Muslim youth, and asked for them to be removed.

The petition alleged that “these verses were added at a later stage by the first three Caliphates to aid the expansion of Islam by war.”

The Condemnation of the Petition

The petition led to protests in several cities last month including Lucknow and Hyderabad, with many demanding Rizvi’s arrest.

Shia and Sunni clerics had reacted saying that not a word has been altered in the Holy Quran in 1,400 years.

Shia cleric Maulana Kalbe Jawad in a protest held in Lucknow on 15 March called Rizvi an “enemy of Islam and Quran” and called for a social boycott of him.

Senior BJP leader and spokesperson Syed Shahnawaz Hussain also criticised Rizvi asking him not to “vitilate the atmosphere of the country,” as it “hurts people’s sentiments.”

“It is my party’s stand that saying absurd things about any religious text, including Quran, is a highly condemnable act,” Hussain had told PTI….

An FIR has been lodged against lawyer Amirul Hasan Zaidi, a former district bar association president, after his speech announcing a Rs 11 lakh reward for beheading Rizvi went viral on social media.