A couple of jihadis got caught going into the US across the Mexican border. Lamestream media manages to avoid mentioning that they are Mohammedans waging Islamic jihad completely. 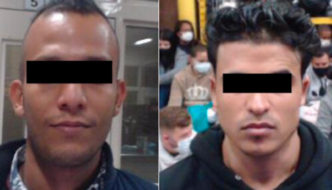 This story is a new illustration of the fact that the border is a national security issue and that jihad terrorists are exploiting Biden’s handlers’ open border. How many have crossed and not been caught? 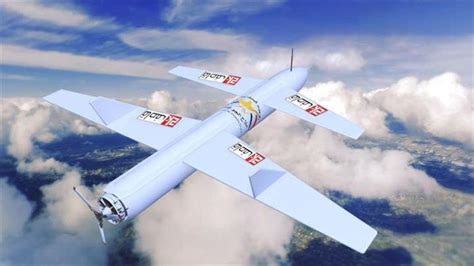 Iran and the Houthis have developed a small but effective military industry in Sanaa and Saada. Their slogan is “Allah is Greater, Death to America, Death to Israel, Curse on the Jews, Victory to Islam.” Their Shi’ite insurgency (in which they assassinated the elected Prez) has turned Yemen into pretty much the worst shithole on the planet. They model themselves on Hizb’ollah, have an explicit policy to ethnically cleanse Da Joooooz from Yemen, they torture Baha’is, and take Iranian $$$$ and arms to launch terror attacks at Saudi civilians because they accuse the Saudis of being too liberal and westernised. So yeah, they sound like swell guys.

The Biden Effect: China to deploy 5,000 troops in Iran, build military base there

This will prop up the mullahs, who are so unpopular among the Iranian people that the Islamic regime might otherwise have fallen.