First, take a bunch of low achievers who become teachers because no other discipline will have them. Next, add a NIDA-trained ‘climate expert’ and his relentlessly wrong eco-scare flick. Now bring them together and what do you get, apart from a nice little earner? Kiddie climate ‘activists’ clogging the streets for starters

The brain- and green-washing is having serious impacts on kids’ positive attitude to life and mental health.

Kids are even told air travel must cease:

Flights need to stop, or at the very least, be reserved only for emergency situations.

The reef, the whole reef and nothing but the reef 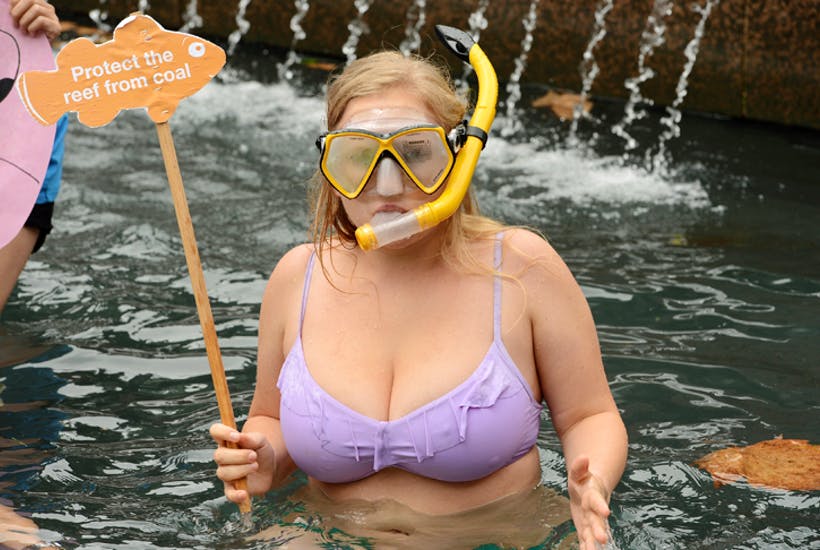 Although Ridd worked at JCU for 27 years, including time heading its Marine Geophysics Laboratory, the university terminated Ridd’s employment on the ground that in criticising views that the Great Barrier Reef (GBR) is in terminal decline, he committed a string of Code of Conduct offences. These included going ‘to the media…’ 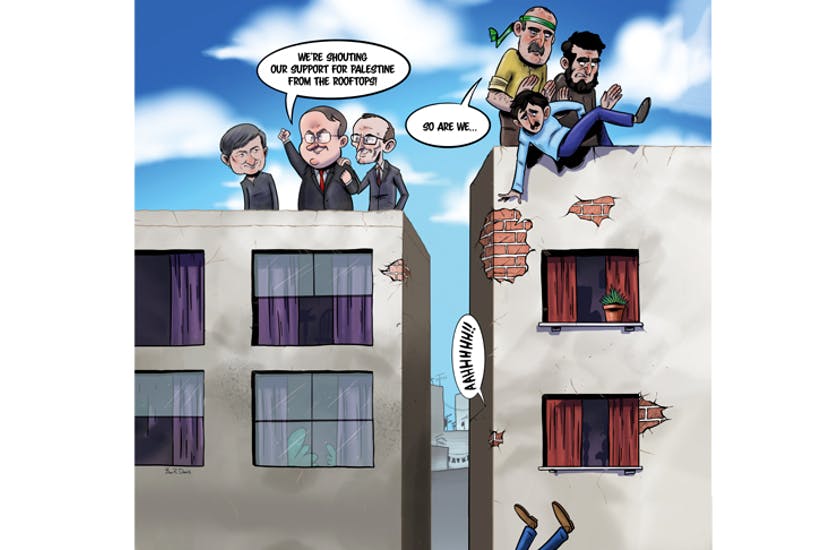 For the first time in Australian political history a mainstream party has in its policy platform unconditional support for the establishment of a new state in which all main players have a strong record of Islamist jihad and terrorism, human rights abuse and corruption.

Exactly who would govern this currently non-existent state, Labor does not say. So, let’s inform Labor of who’s in the mix. The current players jostling for power over Gaza and much of Judea-Samaria (also known as the West Bank) are either proscribed terrorist organisations such as Hamas, Palestinian Islamic Jihad and the Popular Front for the Liberation of Palestine, or the Palestine Liberation Organisation also known as the Palestinian Authority (PA) which proudly incites and rewards terrorism. 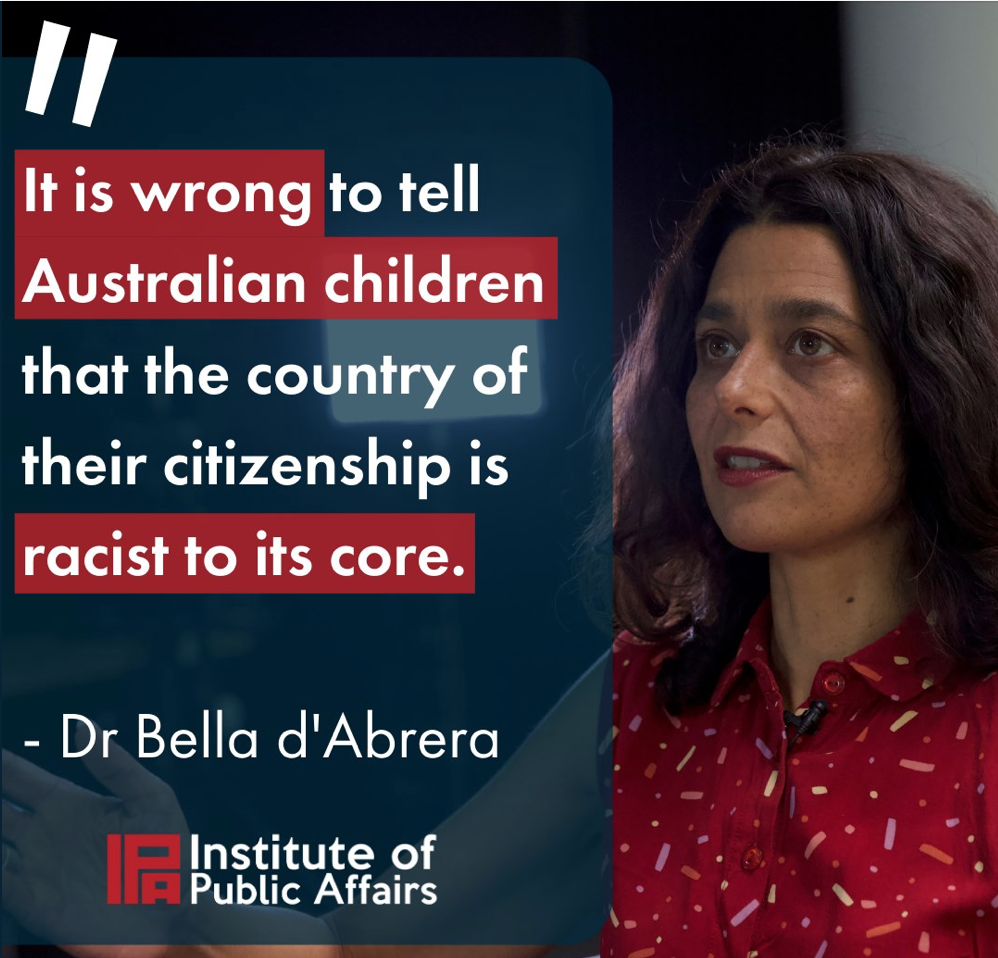 Because Oz police are told that only white supremacists are terrorists.

This killer here was allahuakbaring a lot but …. the police said he did not have links to any terrorist organisations. 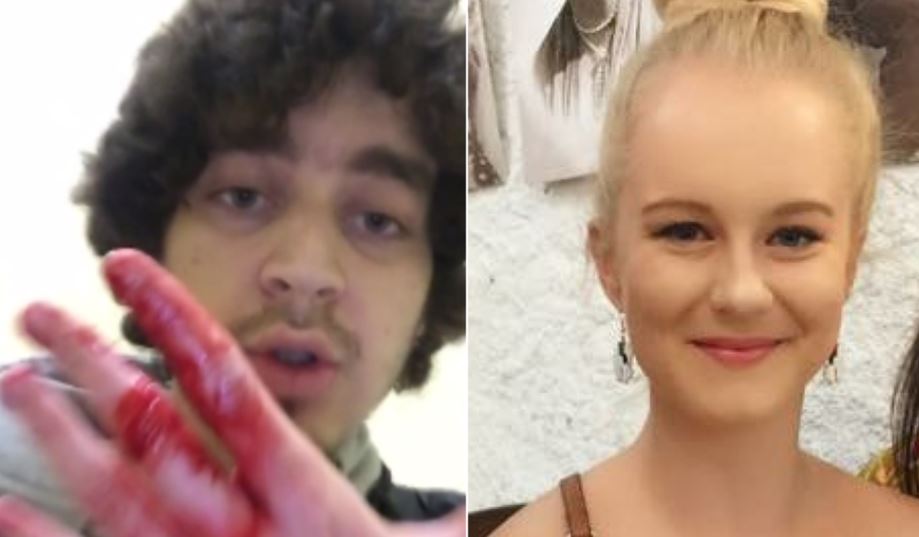 Mert Ney stabbed beautiful blonde 24-year-old sex worker Michaela Dunn to death in Sydney, Australia, in August 2019, before going on a stabbing rampage and attempting to kill as many kaffirs as possible.