All of the States need to be audited just like Arizona!

A judge in Michigan has vindicated President Trump by ruling that Secretary of State Jocelyn Benson, a Democrat, broke state law when she unilaterally changed election rules concerning absentee balloting in the 2020 election. This ruling legitimizes a key claim made by the Trump legal team in its challenges to the 2020 election.

Mitt Romney being booed by republican delegates in his home state. Liz Cheney being replaced by Elise. Frank Luntz exposed as a fraud. We’re witnessing the final collapse of the RINO’s. The party is becoming solidly America First. The party is doubling down as the party of Trump. 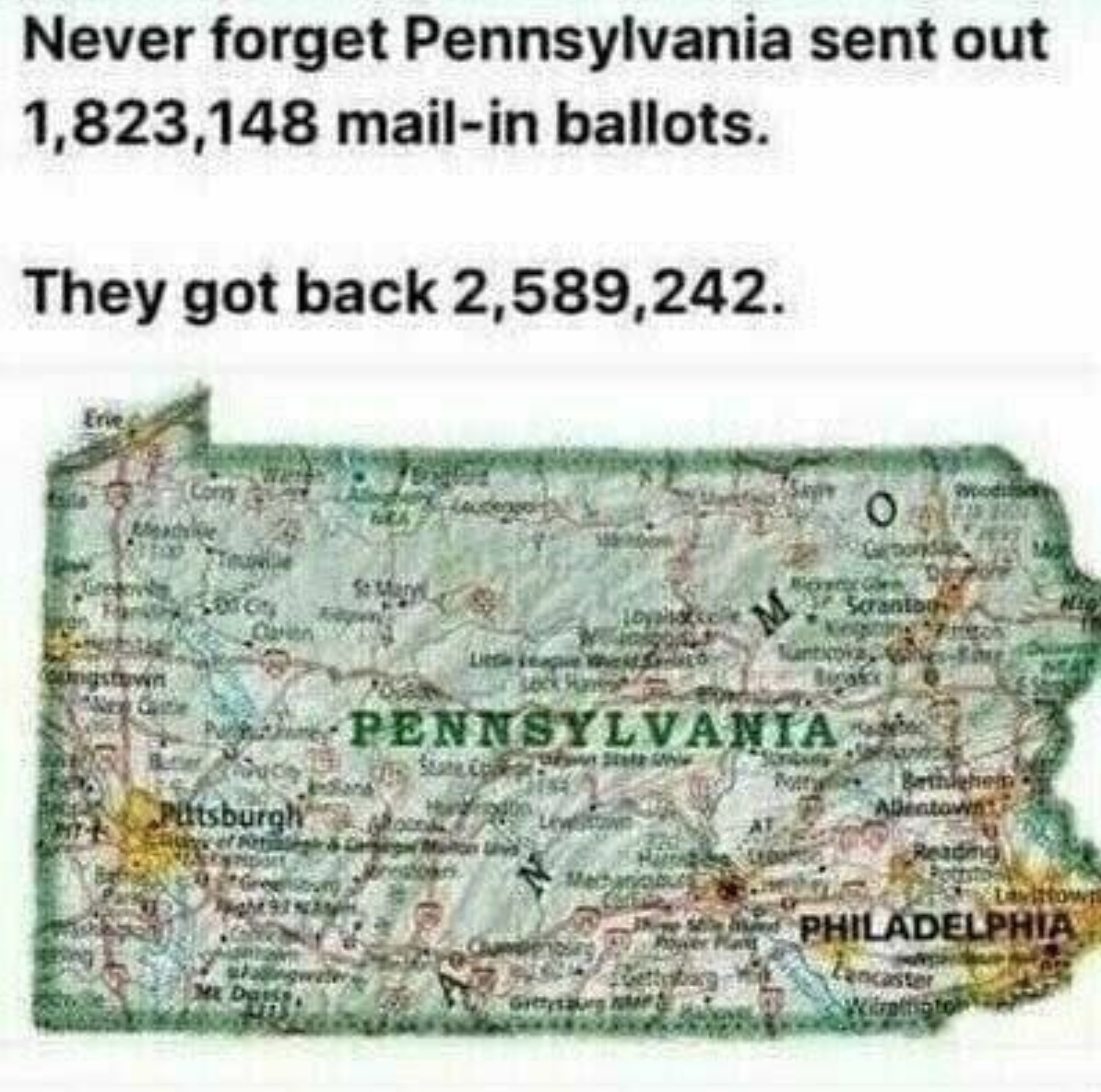 More Proof/facts the Election in Arizona was a Fraudulent operation by Dominion and George Soros.

Every State that Contracted with Dominion must be investigated for this same reason.https://t.co/GWO2n6rIyT 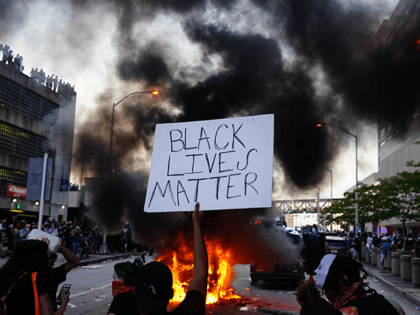