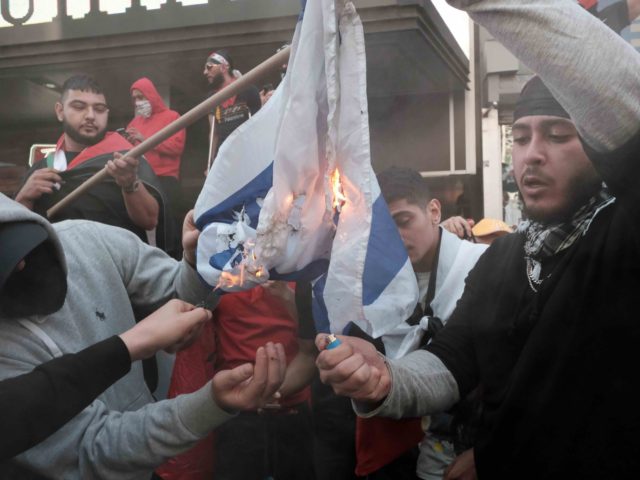 Pro-Palestinian demonstrators were filmed Thursday as they attacked Jews in Manhattan — allegedly harassing and beating pro-Israel counter-demonstrators; shooting fireworks at a crowd of onlookers; and spitting on diners eating in a local restaurant. 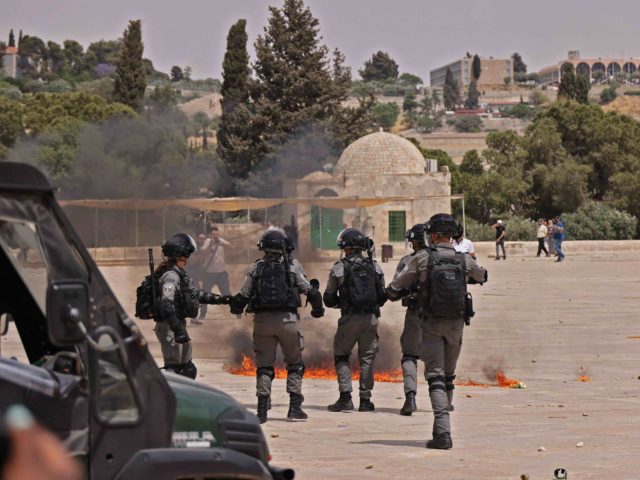 Palestinians rioted again Friday at the Al-Aqsa Mosque, hurling stones and incendiary devices, and Israeli police enter the Temple Mount compound to stop the violence and disperse them– the same pattern that the Hamas Palestinian terrorist group used as a pretext to launch a war with Israel two weeks ago.

Video of the confrontations emerged, with anti-Israel media falsely claiming Israel had attacked “worshipers” at the mosque — which, despite being an Islamic holy site, is used as a base for rioters.

Why do parts of Britain erupt whenever Israel defends itself?

Douglas Murray The Spectator Australia 21 May 2021
.
There has been a huge amount of comment in recent days on the latest round of exchanges between Israel and the terrorists of Hamas and Islamic Jihad in Gaza.
.
As usual whole slews of celebrities and other important figures on the international stage have lamented the fact that Israel has put so much effort into the defence of its own citizens. As usual these ignoramuses cry about ‘disproportionate’ death tolls. As though it would all be a lot fairer if Israel turned off the Iron Dome system for a night or two and let the increasingly sophisticated weaponry of its enemies rain down, unmolested, upon its people. 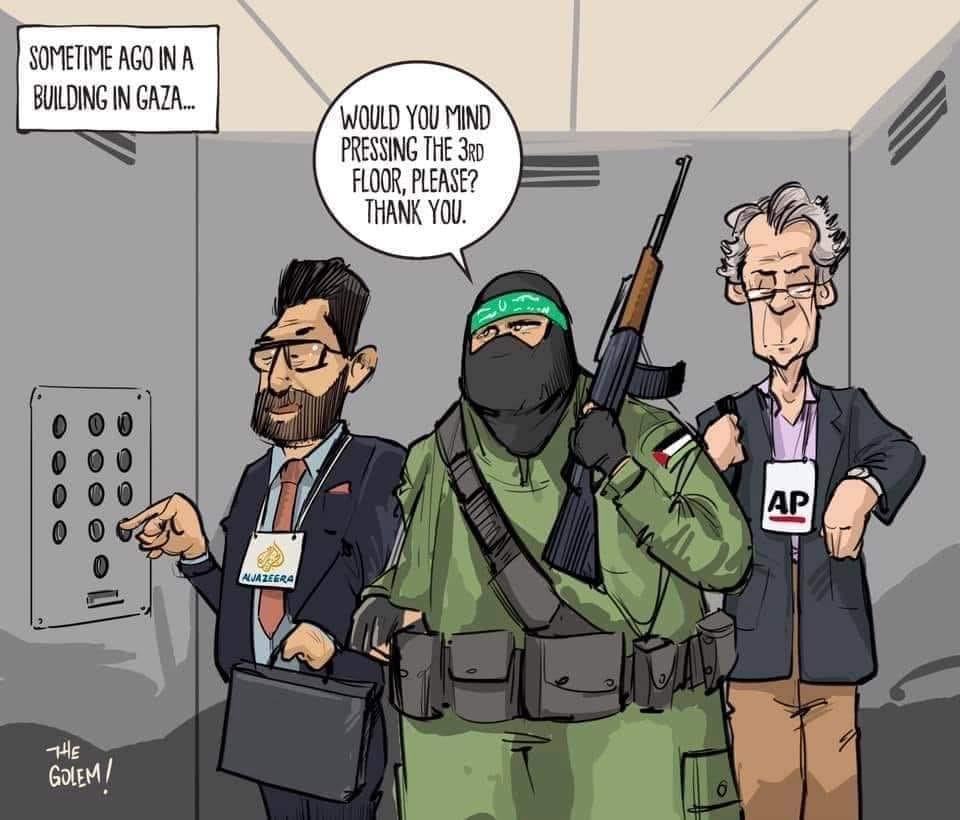 .
But all this, and much more, has been rehearsed a thousand times before. From the UK there is only one interesting observation that can be made about this conflict. Which is that it once again bears out a rule that has been observable for the last couple of decades. The rule is this: It does not matter what the size or scale of any conflict involving Israel might be, the reaction on the streets of the UK worsens each time.
.
This has been an observable rule throughout each of the interventions in Gaza, however long or short-lived they have been. It was observable during the 2006 war with Hezbollah in Lebanon. Each time the eruption on British streets is worse than the time before.
.
This exchange, for instance, has only lasted a couple of weeks so far and looks like coming to an end fairly soon. It has not involved a land invasion of Gaza. It has involved rocket barrages fired at Israel from Gaza, responded to by Israeli precision bombing against the launch sites and other targets that Hamas and co have built in among the Palestinian civilian population. So by the standards of previous exchanges this has been minimal. Yet here are just a few of the things that have happened in the UK as a result.
.
Large scale protests outside the Israeli embassy in London involving openly anti-Semitic messages, attended by leading politicians of the opposition Labour party. Nine police officers injured by members of the crowd throwing missiles at the British police.
.
Convoys of cars of pro-Palestinian activists drive through Jewish-populated areas of London, broadcasting out calls to ‘Fuck the Jews. Rape their daughters’.
While her colleagues are being injured by the mob, a police officer in London promises protestors that she is on their side and says she is ´praying day and night´ to Allah. Eventually joining the crowds, raises her fist and chants ‘Free Palestine’.
.
Elsewhere on Britain’s streets, Muslims call for Jihad.
.
I could go on. This is just a taster of how Britain — still technically meant to be under Covid restrictions — loses control when a comparatively minor exchange occurs thousands of miles away.
.
Naturally, politicians of the mainstream on all sides condemn the outright racism, bigotry, and intimidation. But they have no strategy — how could they? — for dealing with the growing number of people in Britain who find Israeli self-defence so appalling that it makes them call for violence, and commit violence, on the streets of Britain.
.
Israel can look after her own affairs. But with each conflict Israel gets dragged into the question arises: can Britain look after hers?