Why is Biden taking credit for a ceasefire in the Israel-Hamas conflict that was mainly negotiated by Egypt?

Last I checked, he’s not the President of Egypt. 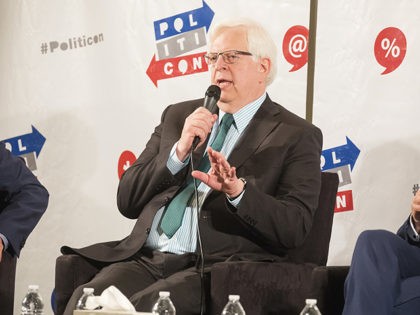 Threat Alert: Muslims Call for Jihad Against Jews and Israel on British Streets

The current acts of violence and calls for jihad against Jews in the UK and Europe are a testament to the failure of multiculturalism and Islamic migration. 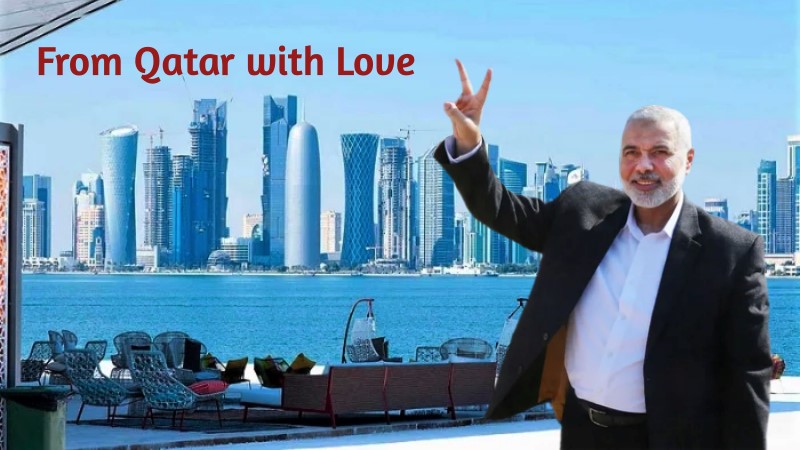 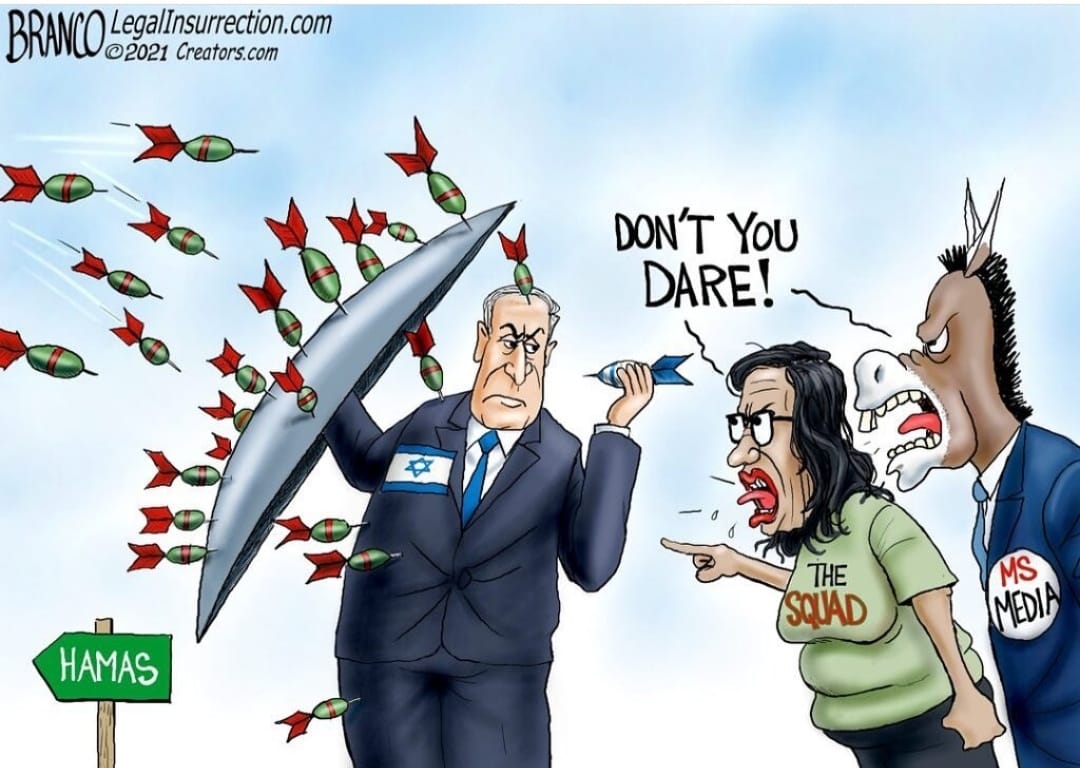 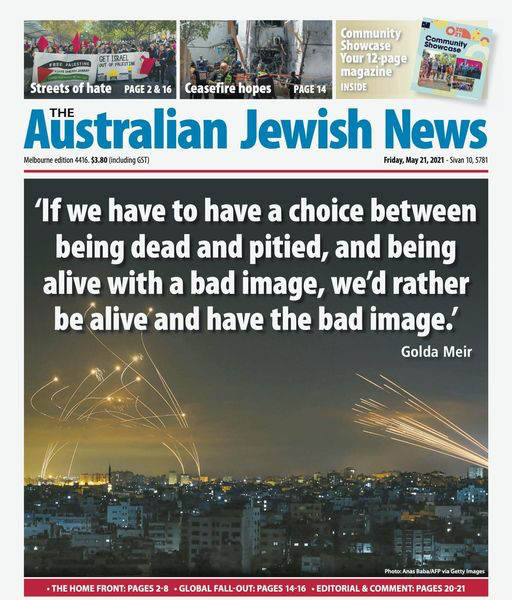