Chicago Mayor Lori Lightfoot, also known as “Beetlejuice”, is now refusing to do one-on-one interviews with any journalists unless they have brown or black skin. You know, there’s a word for that: “Racism” 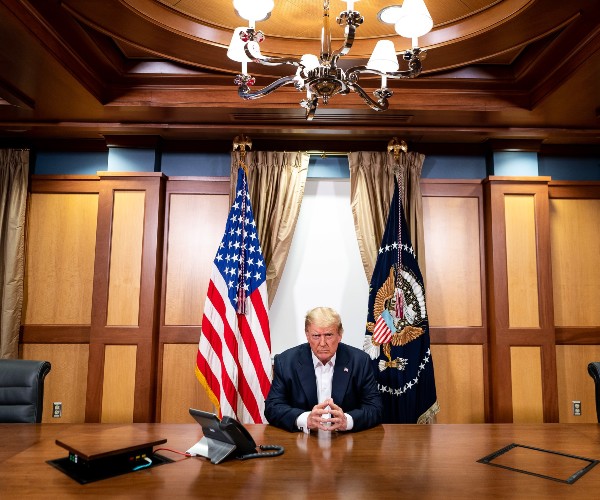 There is nothing more corrupt than an investigation that is in desperate search of a crime.

But, make no mistake, that is exactly what is happening here.

The fact that @PressSec, on behalf of @JoeBiden, would say something so stupid means they have no credibility whatsoever on the Middle East.

Gaffney: What Bloomberg Has Done Is in the Service of the Mortal Enemy of the United States

Yep. Bloombugger isn’t the only useful idiot working for our enemies. 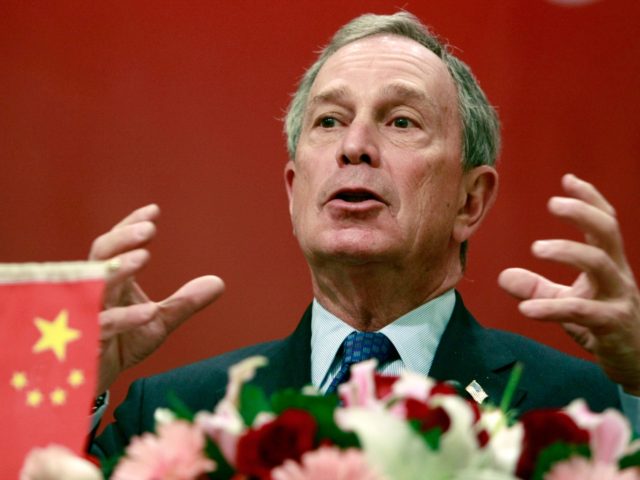 Israeli PM defies call by US President Joe Biden for a significant de-escalation in Gaza today on the path to a truce.

No let-up in Israeli bombardment of Gaza, 219 killed

That’s according to al Jazeera.

BREAKING: Netanyahu Says No to Biden's Call for Ceasefire https://t.co/EKRkg2seEn

A Jewish employee group calls on the company’s CEO to condemn harm done by the Israeli military to Palestinians.

Nowhere can you find more useful idiots than among the Jews.

‘They Won’t Make Fun Of Me Ever Again,’ Says Dr. Fauci While Designing New Virus In His Lab https://t.co/gEP256D91E