Coward Gen. Milley Is Lying About What He’s Allowing To Happen In The Military – Steve Bannon 👍 6/23 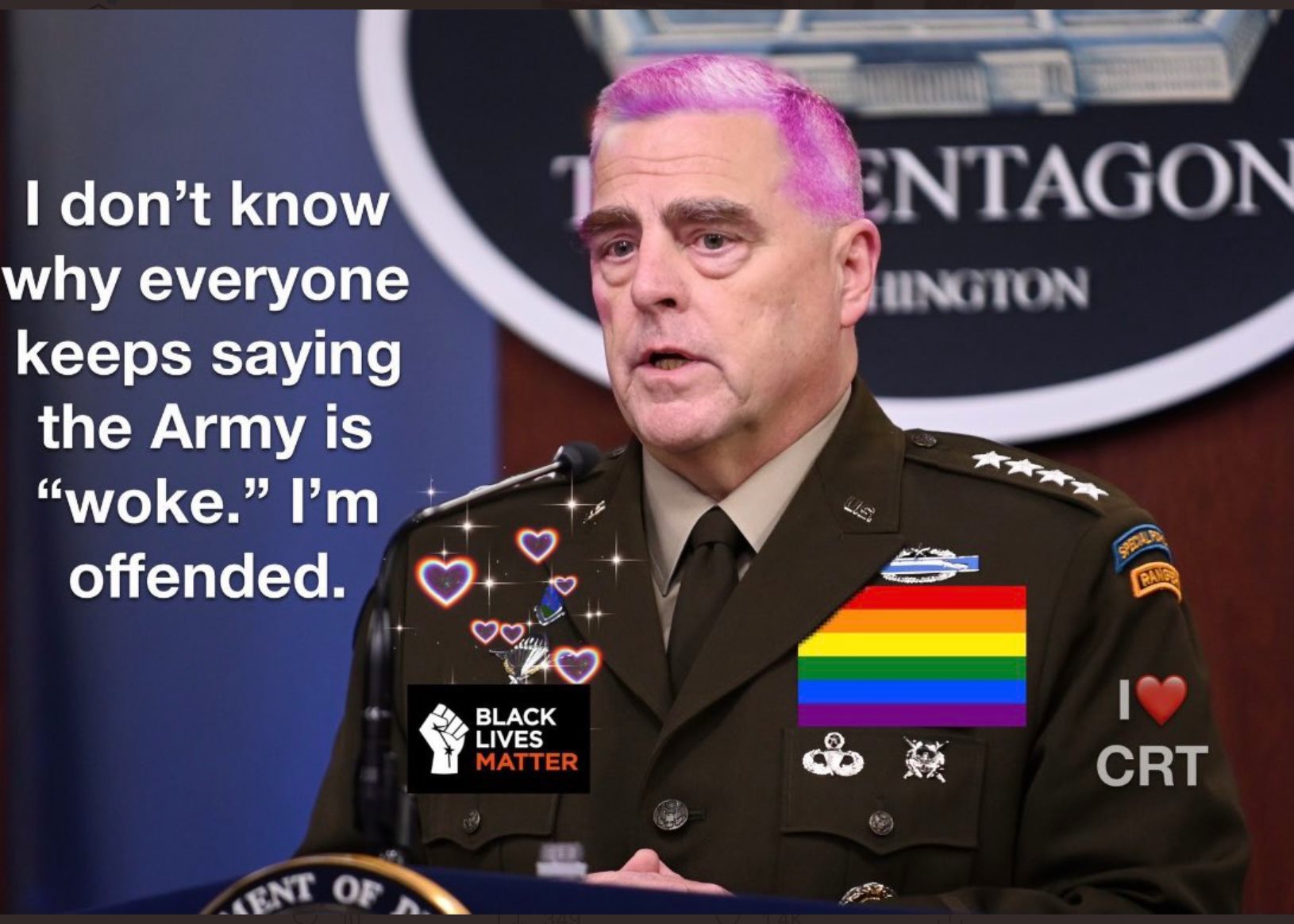 BLM Advocate Refers to Trump Supporters as ‘Maggots,’ Reveals What CRT is *Really* All About – Kyle Becker – 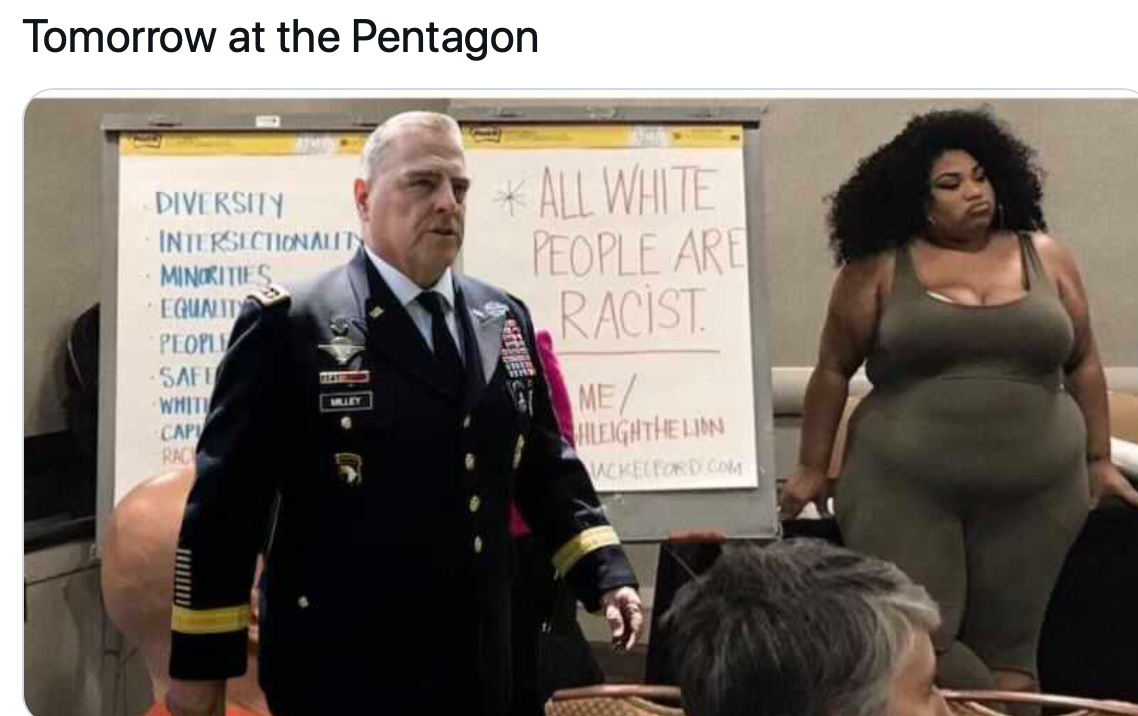 The top U.S. military officer in the United States and President Joe Biden’s military adviser, Chairman of the Joint Chiefs of Staff Army Gen. Mark Milley is stoking controversy on the right and left after he defended studying critical race theory as a way to understand “white rage” during a House hearing on Wednesday.

Milley, asked to respond to Republican lawmakers’ criticism of critical race theory being taught in the military, caused shock waves throughout the political world that were still reverberating the next day, when he defended it and tied “white rage” to the January 6 Capitol riot. “Milley Got the Job Because He Knows How to Suck Up… He’s Not Just a Pig, He’s Stupid” – Tucker Carlson UNLOADS on Gen. Mark Milley (VIDEO)

So as our cities burned during riots, the Chairman of the Joint Chiefs of Staff shouted down a Presidential advisor and told him to "shut the f*ck up" because the advisor found it unacceptable to allow US cities to burn like a 3rd world country. Democrats praise this lunacy. pic.twitter.com/EeyLDtsnva