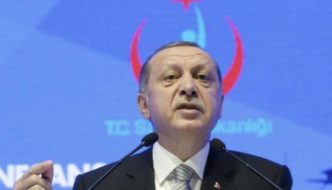 Erdogan: ‘The re-opening of the Hagia Sophia as a mosque is important, as it is a legacy of conquest’

Erdogan couldn’t be clearer in signaling what is coming, and it should be clear to everyone, but isn’t:

in February 2018, he declared his desire to reconquer the lands the Ottoman caliphate once ruled: “Those who think that we have erased from our hearts the lands from which we withdrew in tears a hundred years ago are wrong. We say at every opportunity we have that Syria, Iraq and other places in the geography [map] in our hearts are no different from our own homeland. We are struggling so that a foreign flag will not be waved anywhere where adhan [Islamic call to prayer in mosques] is recited. The things we have done so far [pale in comparison to the] even greater attempts and attacks [we are planning for] the coming days, inshallah [Allah willing].”

Why a disgrace for Belgium! 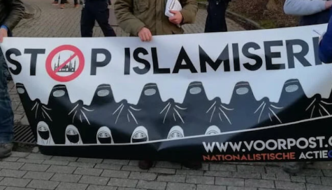 Sharia states are the same all over the world: they discriminate fiercely against women, they deny non-Muslims numerous rights, they’re human rights basket cases with draconian punishments for homosexuality, adultery, theft, and more, and they’re vociferously anti-Semitic. But if you oppose all that in the West, you’re the problem. 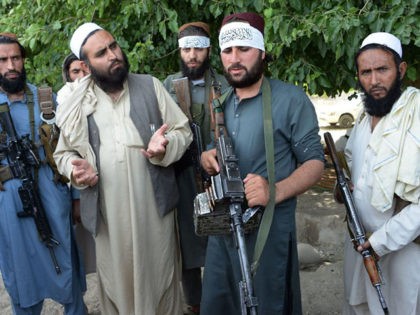 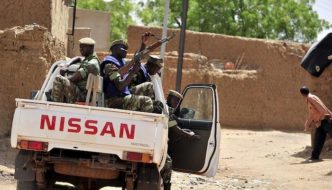 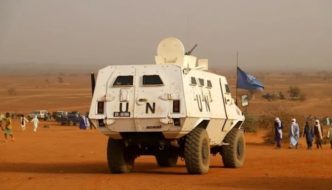 Sharia in action in Mali: Muslims amputate right hands and left feet of three men in accord with Qur’an

Trump Blasts Biden: There Was a Time Everyone Supported Israel

The Biden regime bumbles along…

Dementia is a smelly thing.