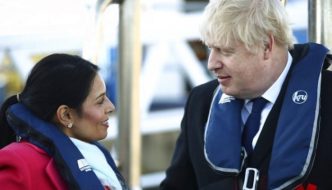 Consider the headlines below and a pattern of contradictions becomes obvious: the UK government pretends to care about the massive numbers of illegal Muslim migrants illegally entering the country, because the public is growing impatient. The Boris Johnson government would prefer to hide the problem, in hopes that it will go away. It has no intention of actually doing anything, despite its hollow promises to the public.

the question trap that Swan sets here seems so obvious, yet Khan walks directly into it. good questioning leading to Pakistan's PM demonstrating that the CCP is basically paying for his silence about the human rights abuses against the Uyghurs just across the border in Xinjiang. https://t.co/JN4VI5YiB6 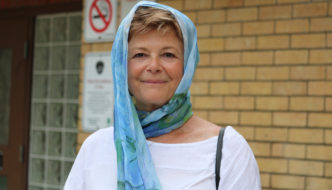 Canuckistan seems to have a problem with dumb females. 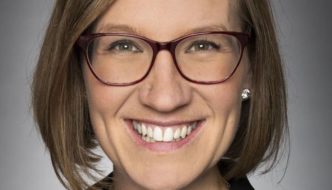 Karina Gould is the MP for Burlington. What will she do when he stand with “the LGBTQ2+ community in Burlington” collides with her stand against “Islamophobia”?

But there seems to be an equal number of stupid men: 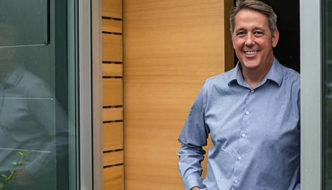 Canada: University to host webinar on how to ‘dismantle’ ‘systemic Islamophobia’ with critical race theory 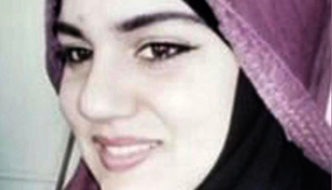 The man poised to be named Iran’s next leader allegedly tortured pregnant women and threw people off cliffs, among countless other brutal acts of violence.https://t.co/r3e9mYZouz