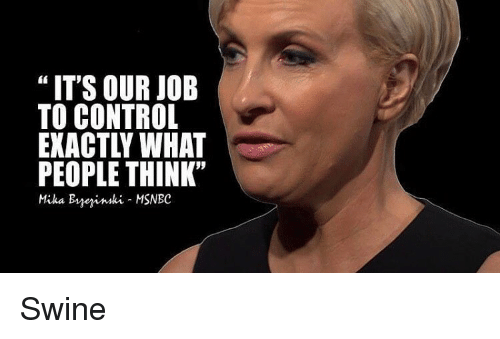 This soundbite above from Meet The Press is reflective of the perspective of U.S. media toward the growing push-back from parents surrounding Critical Race Theory in schools.

The media are concerned, very concerned, that parents are starting to wake up. If this awakening continues, this could present a problem. 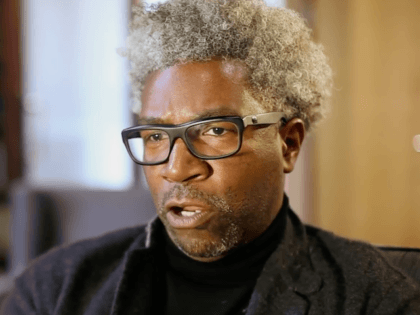 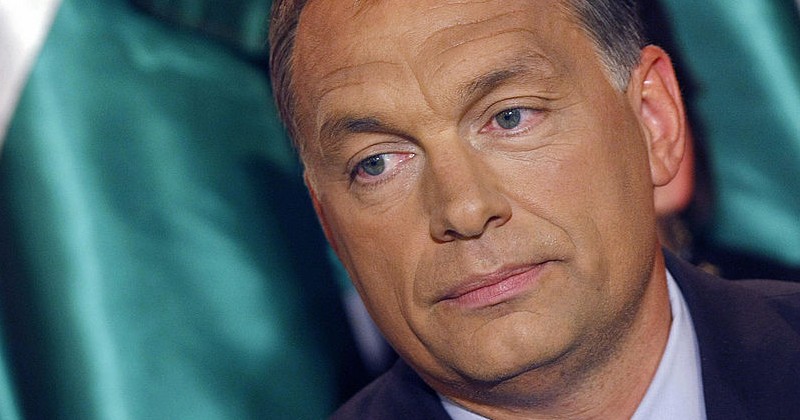 Hungary’s National Assembly has passed a law that bans showing children under the age of 18 material related to homosexuality or transgenderism in education, on television, movies or in advertisements. 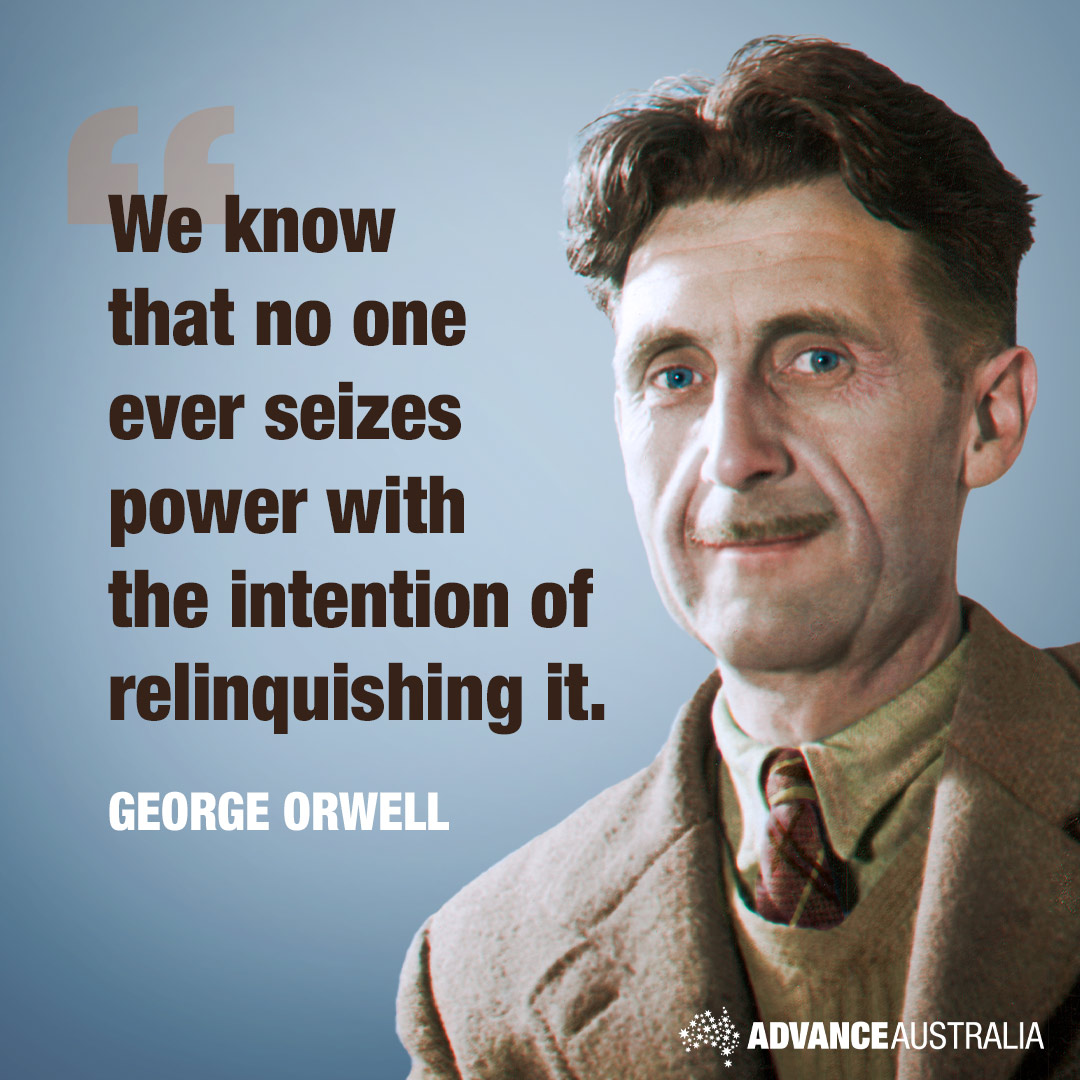 Those who are actually asking why the leftist media are still lionizing their fellow leftist, Fauci, even after his damning emails (you know they’re damning when leftists explicitly state that “they’re not damning”):
.
No matter the human carnage that leftists are responsible for, across history, leftist rats have callously walked over the dead bodies of Millions of human beings, never once holding their fellow leftists accountable. They’ve even spent the last 70+ years trying to make the leftist Hitler appear to be “right wing”, because while all socialists are racists, Hitler was too obvious about it, and so leftists still try to tell us that the anti-capitalist National SOCIALIST wasn’t really a socialist, but a “right wing” “capitalist”. One day, despite the propaganda by leftists and the defeatism of those who are supposed to be their opponents, those who speak well of socialism will be seen as monsters.

The reason why leftists (and those who might as well be) are still obsessed with Trump is because they know he won.

“black and brown” people who openly fantasize about murdering white people should be shunned from society. Instead, they’re invited to do talks at Yale. https://bit.ly/3z1yJ66

“Systems of power.” -the language of leftist power-mongers who think that their bitching about power will stop us from putting two and two together 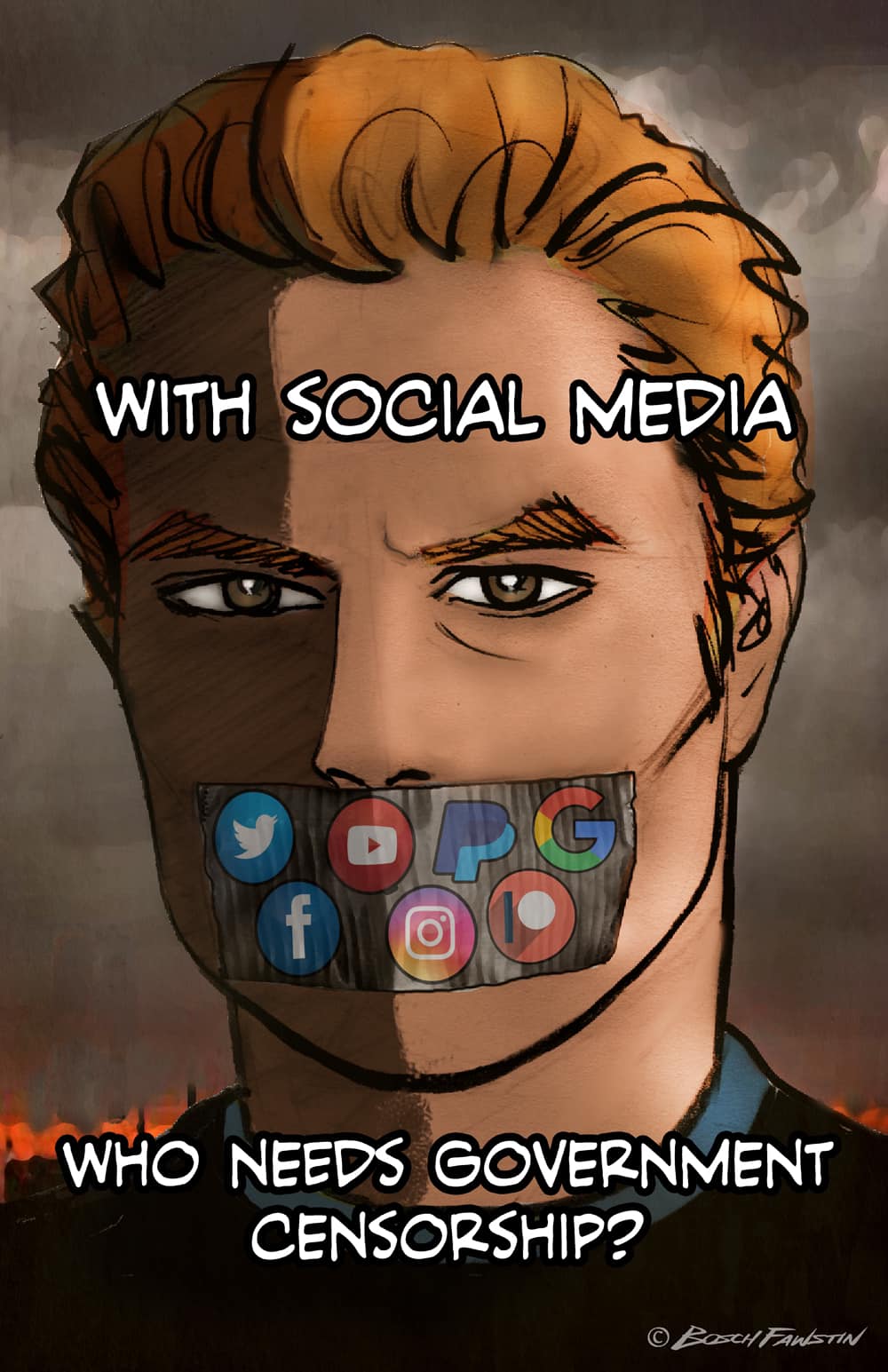