“Better world for all”- another slogan for world communism

The climate racket is pushed by “cultural Marxists” who want to undercut Western economic growth and promote a globalist agenda.

Please take the time to read this.

Maybe print it and leave a copy here and there. This is the reveal. If people do not understand what the self designated elites have in store for us, then its their own damn fault at this point.

In his book Value(s): Building a Better World for All, Mark Carney, former governor both of the Bank of Canada and the Bank of England, claims that western society is morally rotten, and that it has been corrupted by capitalism, which has brought about a “climate emergency” that threatens life on earth. This, he claims, requires rigid controls on personal freedom, industry and corporate funding.

Carney’s views are important because he is UN Special Envoy on Climate Action and Finance. He is also an adviser both to British Prime Minister Boris Johnson on the next big climate conference in Glasgow, and to Canadian Prime Minister Justin Trudeau.

Since the advent of the COVID pandemic, Carney has been front and centre in the promotion of a political agenda known as the “Great Reset,” or the “Green New Deal,” or “Building Back Better.” All are predicated on the claim that COVID, and its disruption of the global economy, provides a once-in-a-lifetime opportunity not just to regulate climate, but to frame a more fair, more diverse, more inclusive, more safe and more woke world.

Carney draws inspiration from, among others, Marx, Engels and Lenin, but the agenda he promotes differs from Marxism in two key respects. First, the private sector is not to be expropriated but made a “partner” in reshaping the economy and society. Second, it does not make a promise to make the lives of ordinary people better, but worse. Carney’s Brave New World will be one of severely constrained choice, less flying, less meat, more inconvenience and more poverty: “Assets will be stranded, used gasoline powered cars will be unsaleable, inefficient properties will be unrentable,” he promises.

Communists as their chief weapon against the sleepy happy content citizens of the West, have used language in order to have us walk into the various Siamese Tiger traps they built for us. Current examples are the notion that anything good for the public, things like Merit and achievement, is “white supremacy” and “racist”. But older examples are the notion that Nazis were somehow “far right wing” so that any Libertarian ideology, which is genuinely Right Wing, can be destroyed rhetorically as Nazi. Fascist is another one. Fascist means essentially:

“ the private sector is not to be expropriated but made a “partner” in reshaping the economy and society”.

Yes a more effective form of totalitarian and authoritarian control, is to use the whole of government to force industry to act as agents of communist political will.

And that is what has been happening around us for quite a while now in what we refer to as, “woke culture”.

Maybe its time to call it what it is. Maybe that will wake up a few more people to what is happening under so many Western leaders. 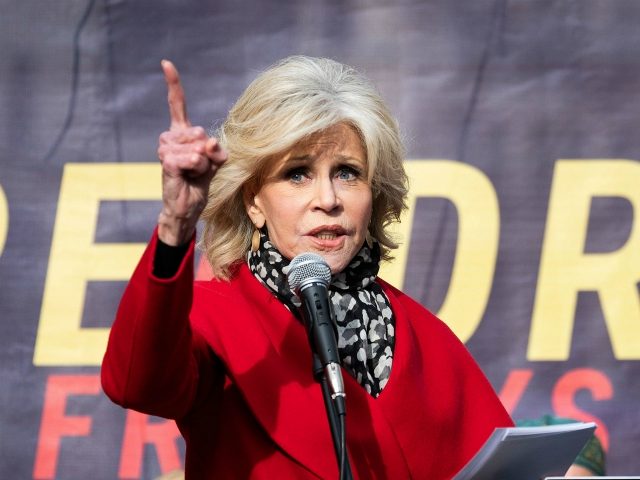