BoJo is not just a clown. He is clearly a traitor to his nation, a Soros lackey & an absolute warming loon. No one should give him the light of day.

Oliver Wright The Australian June 8, 2021
.
Boris Johnson is to push G7 leaders to back a new climate change plan to help developing countries to decarbonise their economies and limit global warming. The British Prime Minister wants to use the summit in Cornwall, England, this week to get agreement from the world’s biggest economies to support large-scale renewable energy projects across Africa and parts of Asia.
.
The proposal is modelled on the principles of the American Marshall Plan that helped to rebuild Europe’s economies after World War II. It also emulates the so-called Belt and Road initiative that has provided strategic Chinese infrastructure investment to nearly 70 countries since 2013.
. 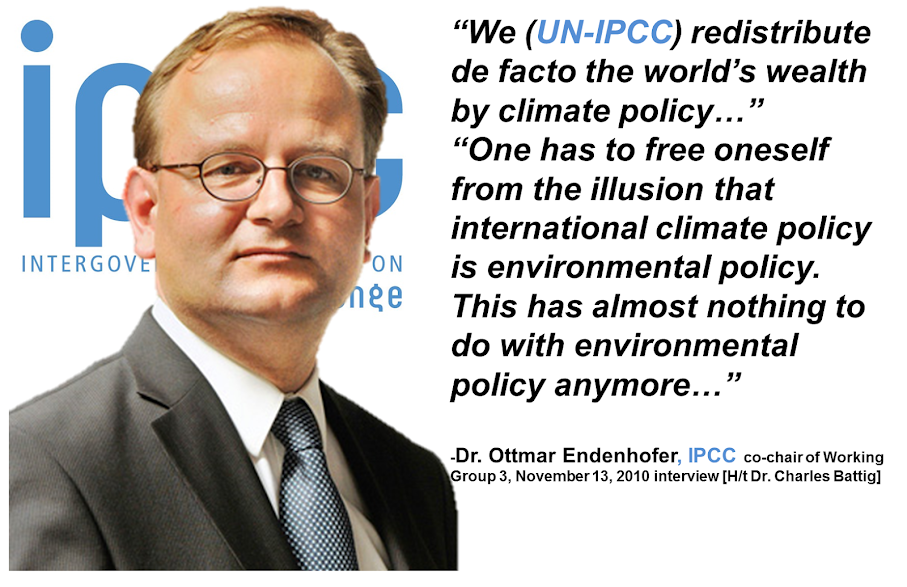 .
Described by the Prime Minister as the “clean green initiative”, it is seen as crucial to getting the backing of developing countries for an ambitious commitment to limit global warming to 1.5C when Britain hosts the Cop26 climate change conference in Glasgow in November.
.
Downing St has written to Whitehall departments to draw up policy options for how the UK could contribute to such a fund but the Treasury is understood, so far, to be resisting any commitment to provide new UK money before a spending review in the northern autumn.
Read it all below the fold…
. 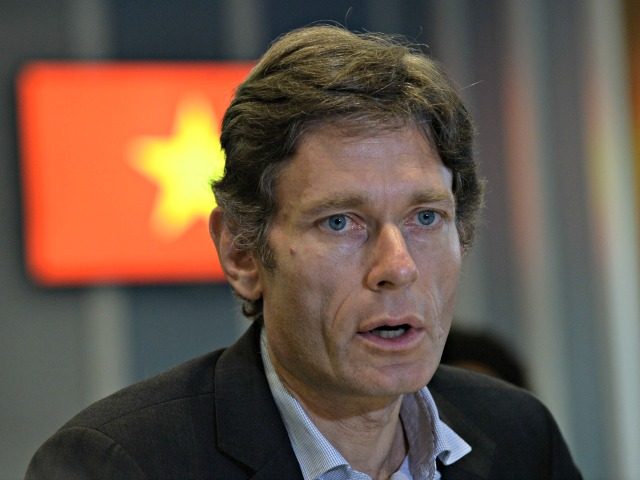 Rep. Tom Malinowski (D-NJ) admitted during a recent town hall that President Joe Biden’s infrastructure plan focuses more on climate change than the built environment, despite his calling for bipartisan support for the partisan legislation. 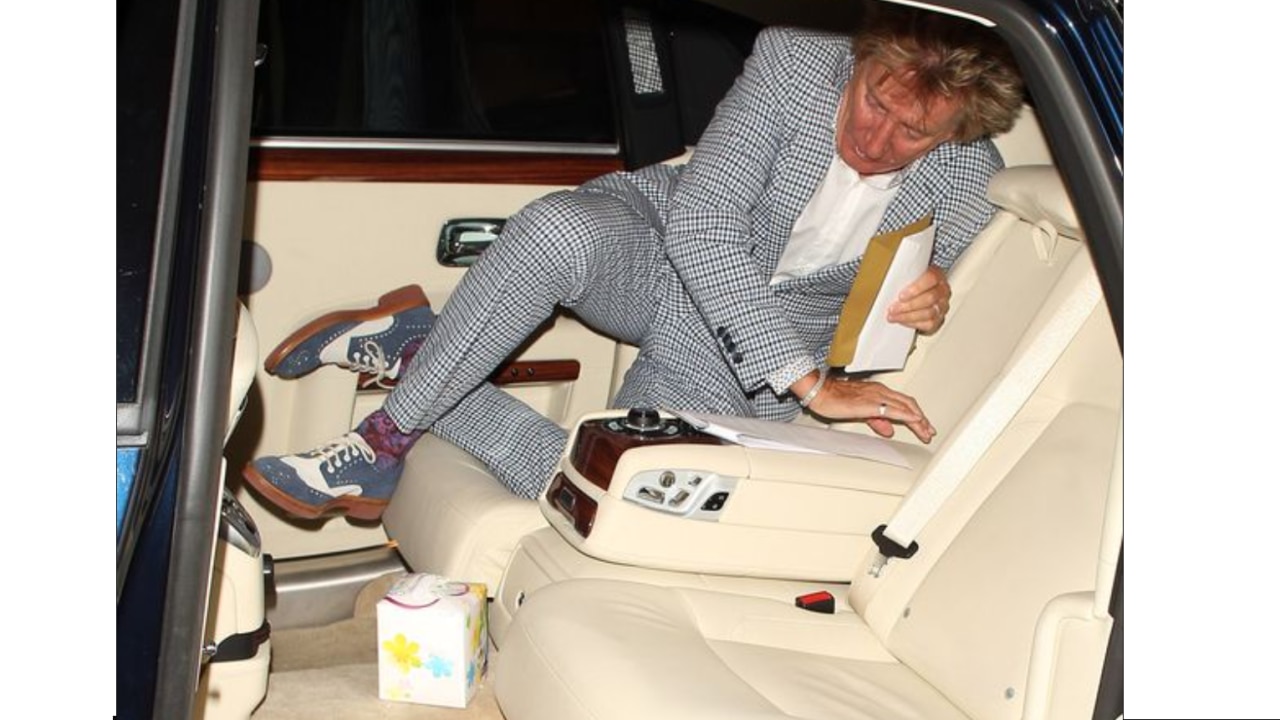 Indulge Your Way to Climate Saintliness

The older and richer you are – and the more private flights you’ve taken, the more cars you’ve owned, the more plastic surgery you’ve undergone – the more likely it is you’ll become a climate change celebrity. 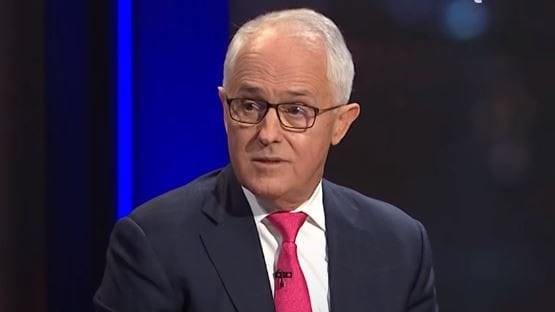