Fraudci is Jesus for people who don’t believe in GOD.

He may have committed ‘perjury’ in confrontation with Rand Paul.

After examining the evidence, Carlson wondered if Fauci may be under investigation for his “gain of function” research at the Wuhan Institute of Virology.
.

When a researcher emailed Fauci about this, he responded by sending an email with an attachment that appeared to acknowledge the “gain of function” research happening in Wuhan, China prior to the emergence of COVID-19.

As Fauci sent a PDF attachment seemingly containing information about the “gain of function” research conducted at the Wuhan Institute of Virology, Carlson says his claim to Sen. Rand Paul (R-KY) that he did not authorize such research “looks a lot like perjury.” In a separate email, Fauci seemed concerned about a ZeroHedge article suggesting COVID-19 may have been created in a laboratory and then released – perhaps accidentally – on the unwitting citizens of Wuhan, and then the rest of the planet. 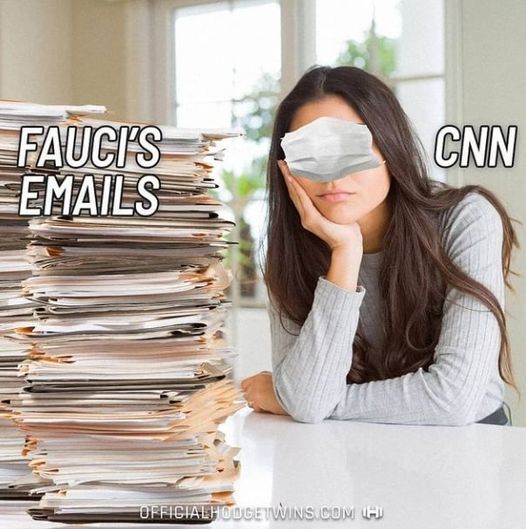 Read the rest below the fold. 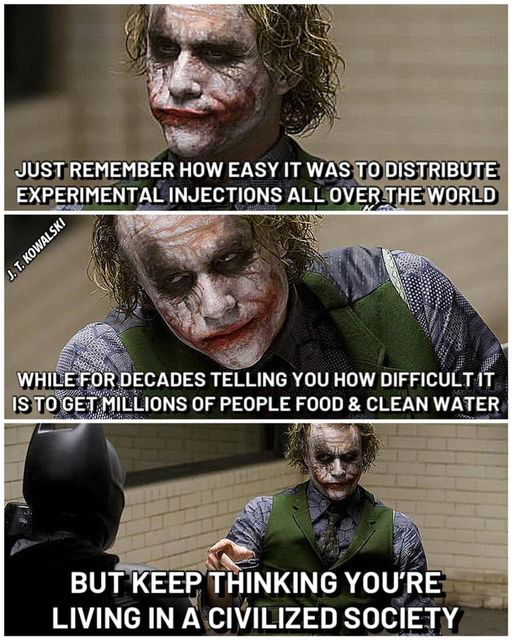 “For the crime of saying that out loud, a more plausible explanation, ZeroHedge was banned from social media platforms,” noted Carlson. “Until recently you were not allowed to suggest that COVID might be man-made. Why couldn’t you suggest that? The fact-checkers wouldn’t allow it. Why wouldn’t they? Because Tony Fauci assured the tech monopolies that the coronavirus could not have been man-made, and so the tech monopolies shut down the topic.”

As National File reported earlier today, Zuckerberg sent an email promising to leverage the power of Facebook to help Fauci serve his narratives to an audience numbering in the billions, with one of Fauci’s subordinates characterizing the opportunity as more powerful than television. 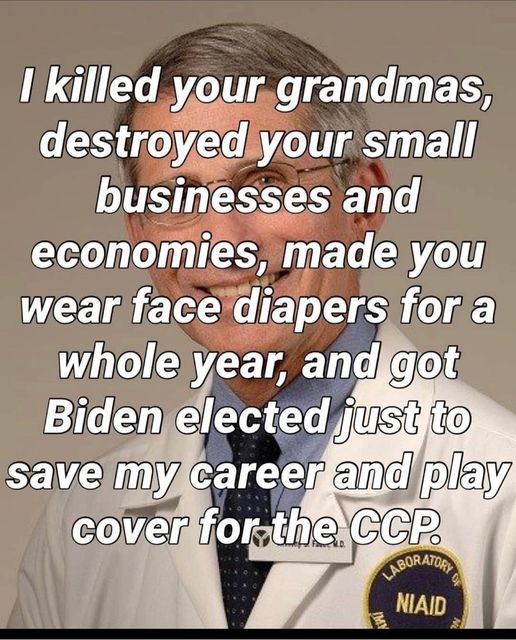 Carlson then wondered, noting that much of the emails are redacted because they may be used for a criminal investigation, whether Fauci and one of his Wuhan Institute of Virology researchers are under “criminal investigation.” Carlson continued, “We can only hope they are. They certainly deserve it.” 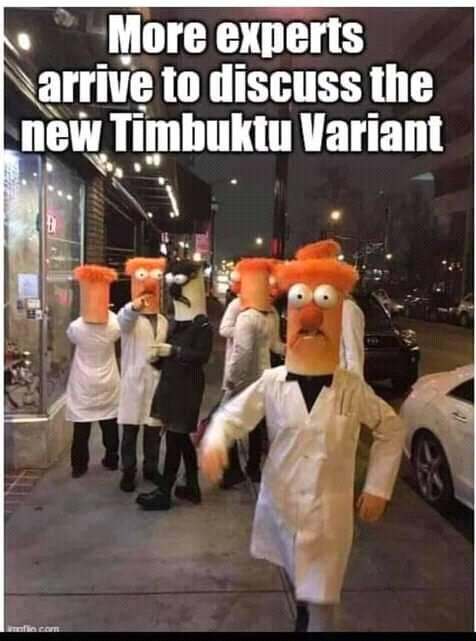 ‘Saint Anthony’ deserves to be under criminal investigation
In his private emails, Fauci repeatedly told friends and colleagues that surgical or cloth face masks were useless, as the COVID-19 particles were too small to be blocked by simple cloth. At the same time, publicly, Fauci was suggesting Americans wear at least one face mask, and eventually, two face masks simultaneously.
Similarly, in his private emails, Fauci admitted that individuals who contracted COVID-19 andrecovered – approximately 100 million Americans, as Carlson noted – are likely to be immuneto the disease, and there is no scientific research indicating they are not. Publicly, however, Fauci has repeatedly stressed that all Americans, including those who contracted COVID-19 and recovered, should accept one of the controversial COVID-19 vaccines.

Questioning why Fauci’s public statements contradict his private emails, Carlson considered Audi’s apparent close relationship with Bill Gates. “The emails show Tony Fauci speaks regularly to Bill Gates. That’s odd, Bill Gates is not a doctor, Bill Gates is not a scientist. Bill Gates is a very rich man who made billions making mediocre software for office computers,” noted Carlson. “Has Bill Gates profited in any way from Fauci’s COVID guidance? That would definitely be worth knowing immediately, and yet we don’t know, our media don’t seem interested in finding out.” Carlson concluded, “Tony Fauci is a figure of religious veneration.

He is Jesus for people who don’t believe in God.”