Most of them support the “Great Reset”, the NWO, the “Green New Deal” & the “Build Back Better” vomit regurgitated by just about every western politclown.

Victoria’s Secret has been lambasted by conservative commentators for hiring soccer star and LGBTQ activist Megan Rapinoe as a brand ambassador. 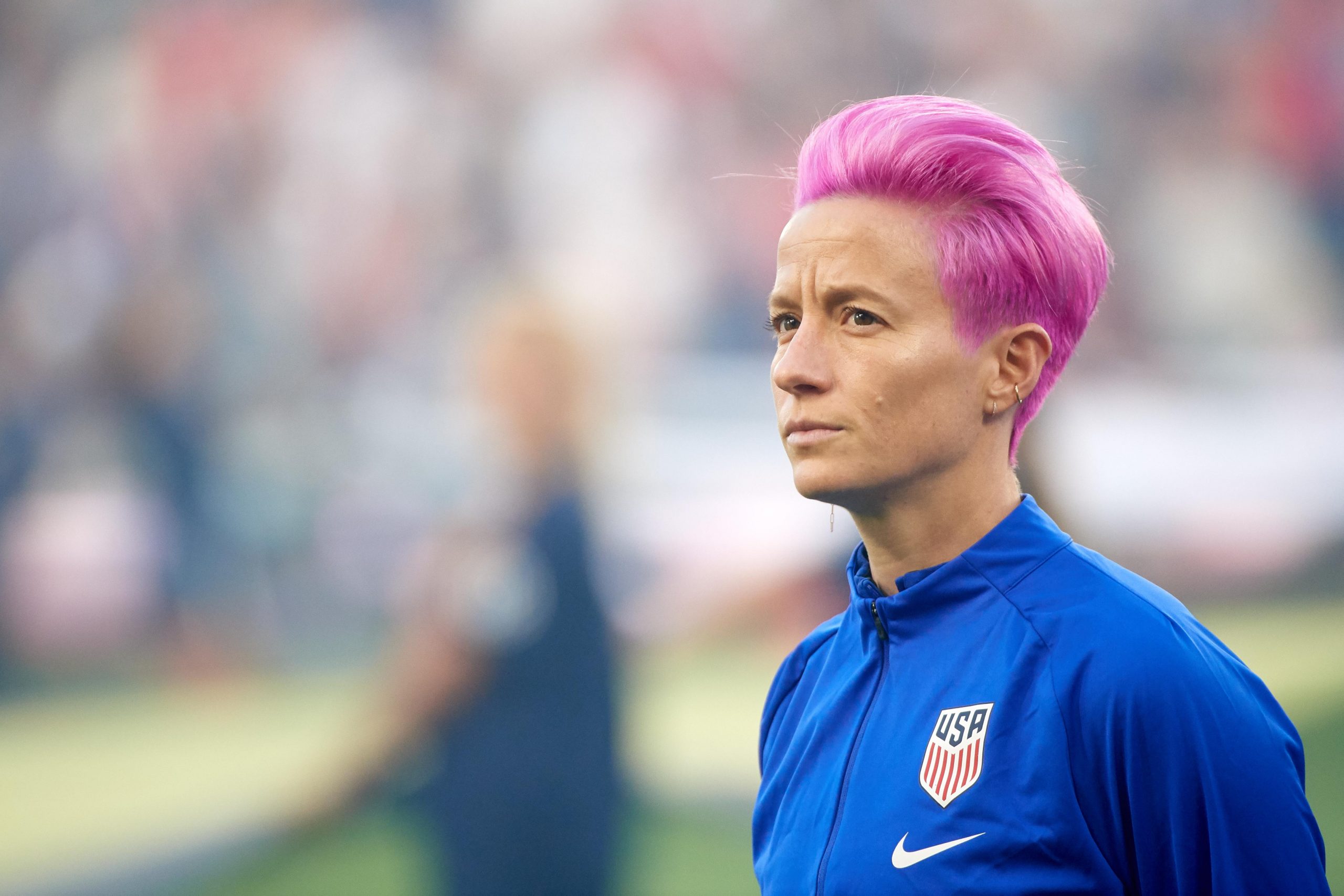 Rapinoe’s appointment has drawn the ire of conservative commentators on Twitter, including Jesse Kelly, who wrote: “Some of the dumbest people run the most powerful companies on earth and it’s hilarious watching them destroy themselves.

“Megan Rapinoe?? Nobody likes feminists. Nobody. Even other feminists hate feminists. They’re the least appealing people on the planet.” 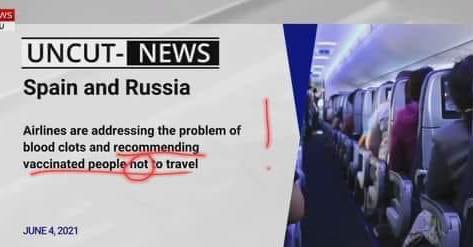 That’s a very effective way of stopping ALL international travel: the vaccinated shouldn’t fly because they might die, and the unvaccinated won’t be allowed to fly because they won’t comply.
.
That covers just about everybody – sell your airline company shares now.
.
The government must stop promoting dodgy killer vaccines, make available cheap & effective drugs like HCQ & Ivermectin & open up the airways.
.
Fuck the “Great Reset”.
.
Unfortunately for us all, this government doesn’t have a comprehensive plan to manage the virus. 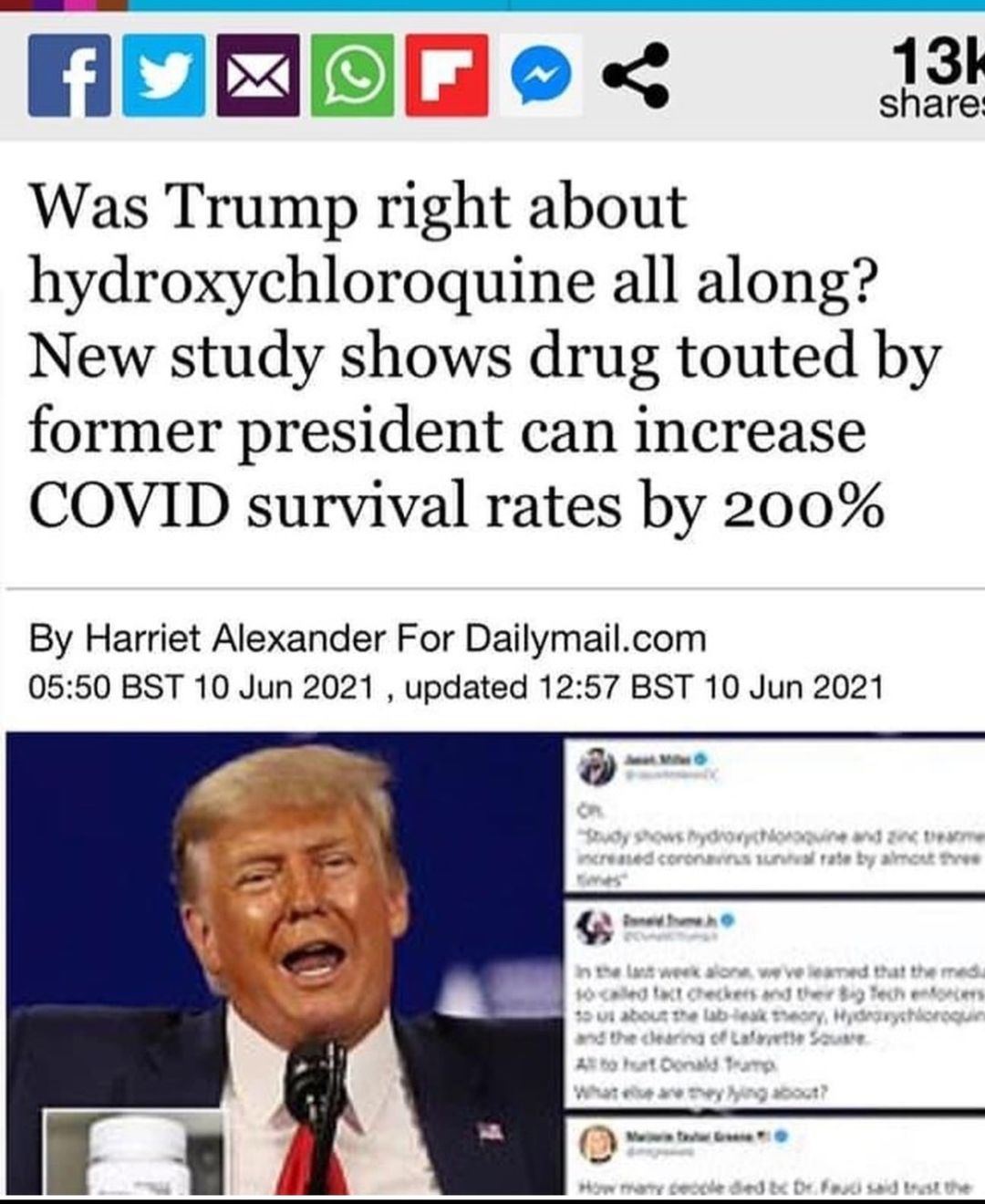 Live chickens are being given away by local authorities in rural Indonesia as an incentive for older residents to get vaccinated against Covid-19. https://t.co/ZhgerD9iu7