Milley told Trump the military would let the cities burn. 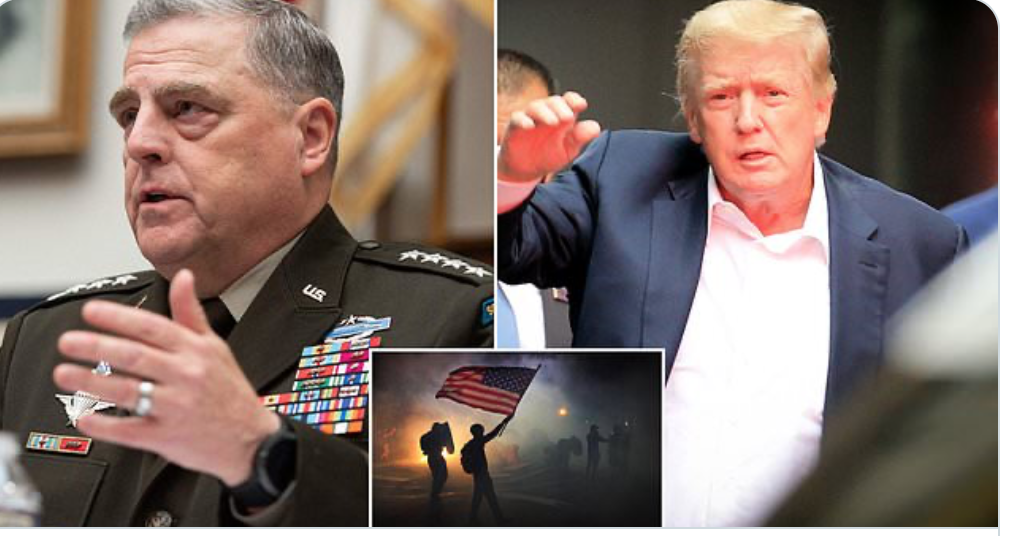 But now they call it an “insurrection”.

“The government will one day be corrupt and filled with liars, and the people will flock to the one who tells the truth.” -Thomas Jefferson

Tucker has more courage than every single GOP member of congress. CRT is state-sponsored anti-white racism.

Tucker Carlson is right, calling what the Left is pushing on your children and in our military “Critical Race Theory” is inaccurate.

It’s Anti-White Racism that is being pushed by the Left. pic.twitter.com/PkqSpXUUY6 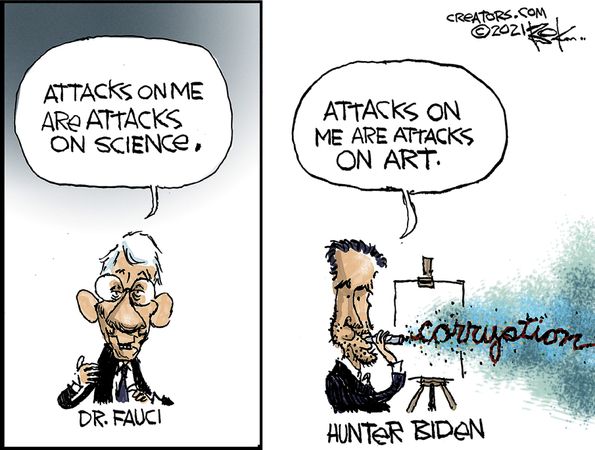 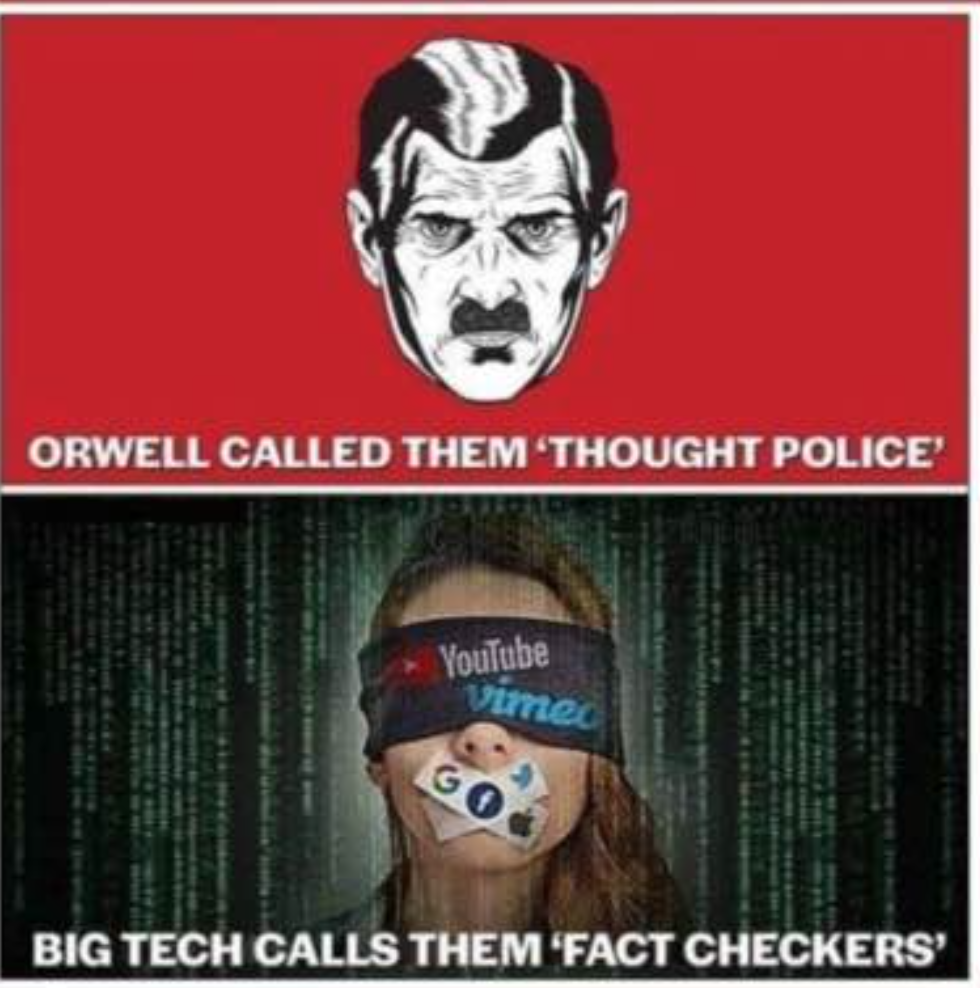 Dumbest quote by a military general ever:

Anybody seen any “white rage” lately? 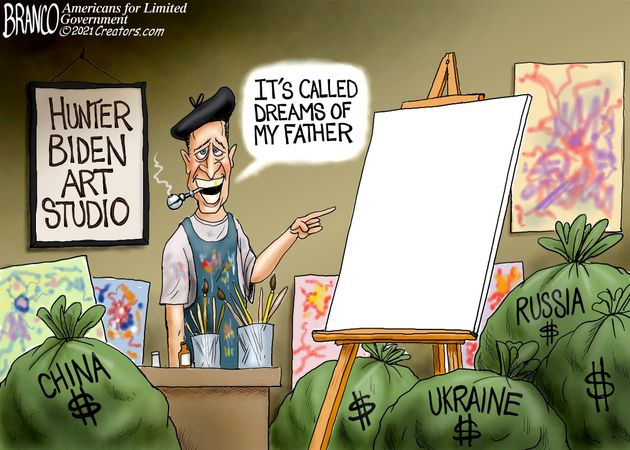 And just like that, everyone stopped talking about Fauci and the emails proving his guilt.

Where the hell is John Durham? Is he still working on a “report”.