No one with common sense ever believed that Covid was from a bad batch of bat soup. Big Tech and Fraudci have been running cover for the genocidal Communist Chinese for over a year.

The corrupt Republican leadership in Georgia continues to pretend that they are what they’re not and that no one sees their true colors.

The most corrupt Secretary of State in recent history, Brad Raffensperger in Georgia, continues to pretend that he is a good man working for the people of Georgia.  This he is not.

Raffensperger handed the Georgia election to Joe Biden knowing there were hundreds of thousands of invalid votes for Joe Biden included in the results he certified.  Now crooked Raffensperger is pretending that he didn’t know and he’s expressing anger towards the Fulton County election team because they got caught.

The FBI was organizing the riots of Jan 6th.

14,000 hours of police cam footage & surrounding area footage is being withheld from the public.

Now we know why Antifa and BLM get a free pass from the FBI. They’re Insurrectionists too! #January6th

BREAKING: @DarrenJBeattie of Revolver News breaks down the involvement of FBI operatives who organized and participated in the January 6th Capitol riot. pic.twitter.com/t1UOnT5zgc 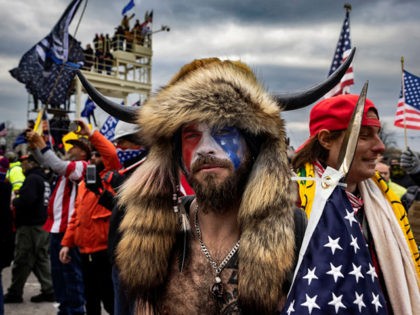 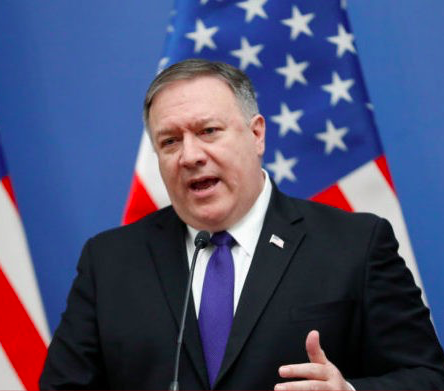