Governments, bureaucracies and business leaders (Qantas, Alliance Airlines, Flight Centre and so forth) have no right to enforce or to coerce an individual to take a medical treatment against the individual’s better instincts or judgment.

This long-standing principle of informed consent to medical treatment is enshrined in the Nuremberg Code of 1947, of which Australia is a signatory. 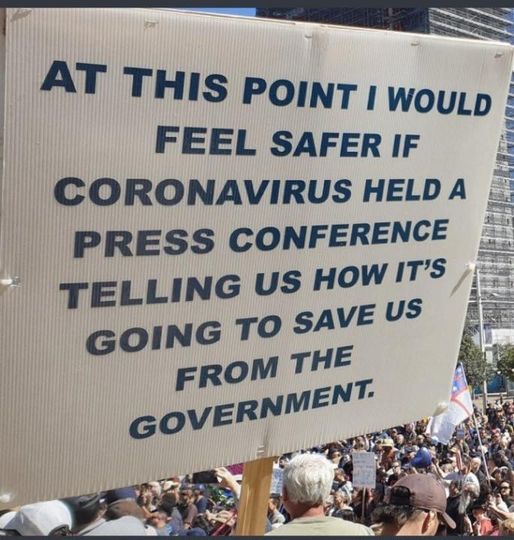 The “vaccine” is now mandatory for aged care workers.
This is a gov’t that rules by decree.
Who gave them a mandate for that?
. 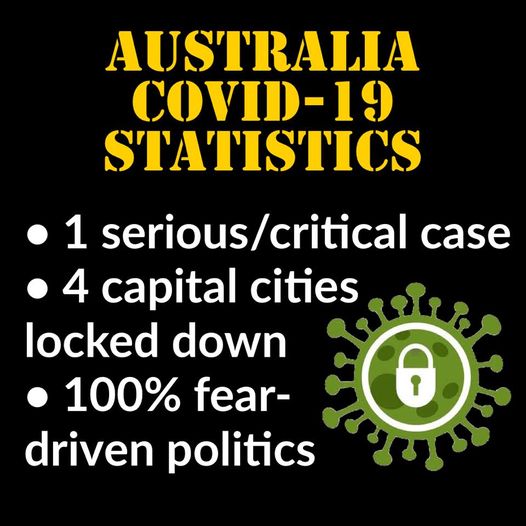 Dr Reiner Fuellmich, international lawyer has all the evidence that pandemic is crime

Rumble — The famous international trial lawyer Dr Reiner Fuellmich and his large worldwide network of lawyers have all the evidence that the pandemic is a crime against humanity. Several law suits have been won already and they are preparing major class action lawsuits against the WHO and governments. Reiner Fuellmich says a second Neurenberg may be needed. 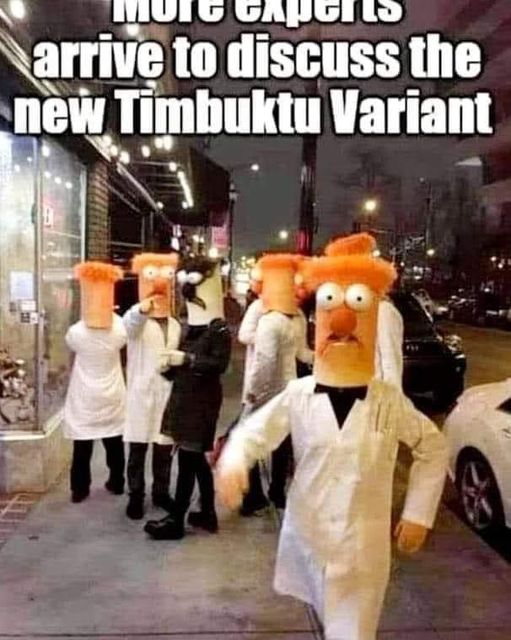 Yet more exposure of the extent of censorship. 38-minute video, Canada parliamentary press conference, June 17th, presented by a Canadian MP and three doctors. Half a million viewings in 7 days.
The ‘forbidden treatment’ ivermectin is mentioned (positively) by two of the doctors, at 25:30 and 36:00.
.

Independent MP Derek Sloan holds a news conference on Parliament Hill to raise concerns about the  confirmed censorship of doctors and scientists as well as medical information related to vaccines.

The former Conservative MP has been critical of lockdowns that have been in place due to the COVID-19 pandemic, and also sponsored a petition questioning the safety of COVID-19 vaccines.

Vaccine segregation is an affront to liberty