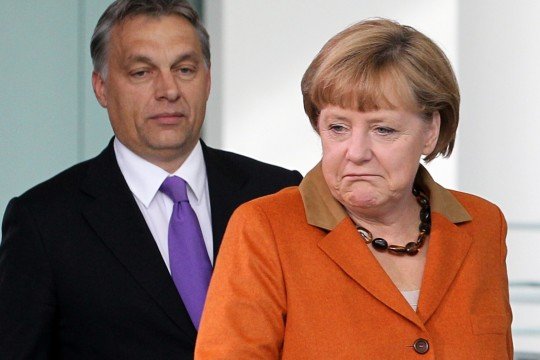 The EU‘s division surrounding Hungary has yet again come to the fore after the country passed a controversial new bill banning LGBTQ content in schools. The new laws ban all educational materials for children which are considered to promote homosexuality, gender reassignment and the concept of sexuality deviating from the one assigned to a person at birth. Human rights groups and opposition parties condemned the bill while protestors also gathered in Budapest. 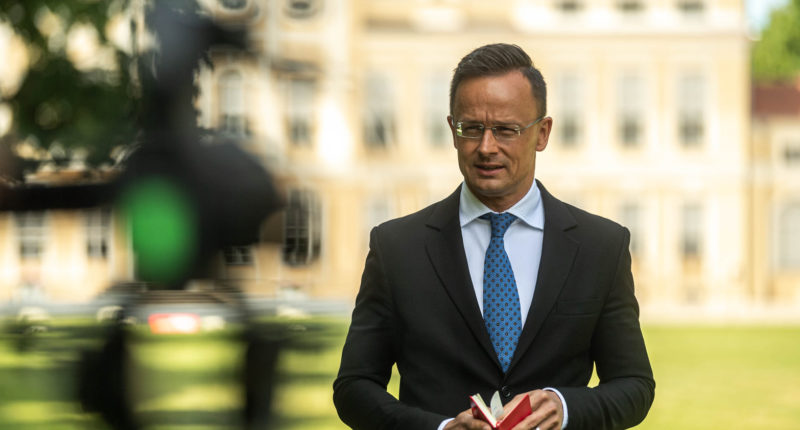 Hungary and Poland are being “attacked” because their governments are going against the international liberal mainstream, Foreign Minister Péter Szijjártó said in an interview with Polish public television TVP Info on Monday.

The Hungarian constitution does not lecture the world, Speaker of the House Kövér says 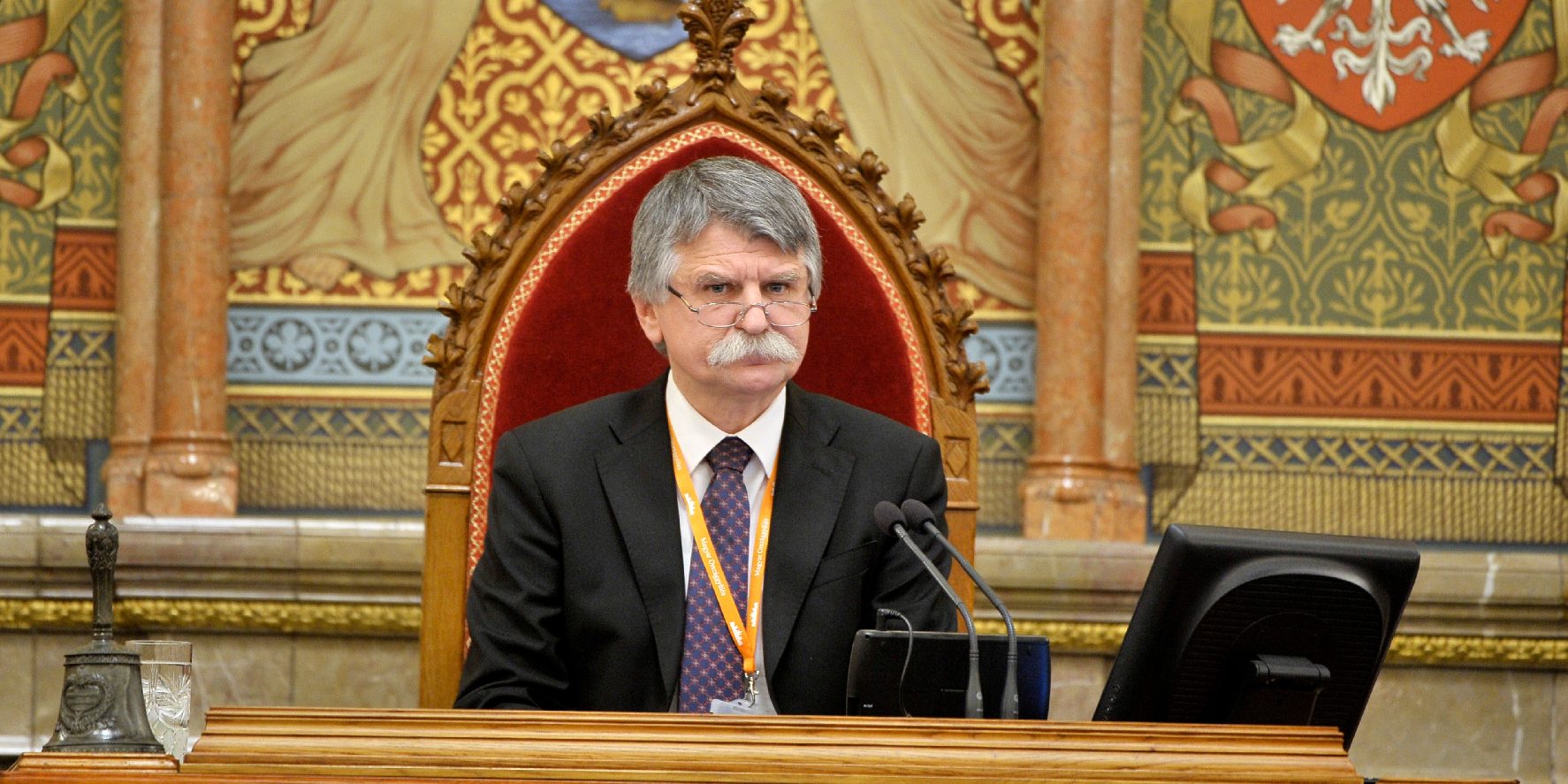 Hungarians do not believe in a state that is said to be neutral on values in politics, ideology, education, or the constitution, Speaker of the House László Kövér said on Friday at a conference marking ten years since the creation of the country’s new constitution.

“An epoch-making public law document like our Basic Law has a thousand messages, and I have 15 minutes according to our program, so, if I may, I would recommend only one message to your attention today: This message of the Basic Law says briefly and crystal clear that Hungary wants to remain a Hungarian country,” Kövér said at the conference.

“The same message is worded a little longer, according to our first written constitution, drawn up by two democratically-elected Parliaments in 2,011 years of history in our Carpathian Basin, that we Hungarians will continue to be a self-governing and able-bodied nation. We live.”

Kövér said that the message of the new constitution does not diminish over time. On the contrary: It is intensifying, and the response to this draws a clear dividing line in political terms between those who strengthen the Hungarian state, the nation and the democratic legal order in the twenty-first century, and those who want to undermine it.

“If we re-read the minutes of the parliamentary debate on the Basic Law, it is clear that the legislator, although he has made great efforts to create a work that is rooted in the Hungarian constitutional tradition, he also wanted to meet the challenges of the twenty-first century and fit Hungary into European legal culture. He did not want to send a message to anyone outside the borders of the Hungarian nation. Its ambition was solely to formulate a basic public law document for a country ‘revolving around its own axis’.”

Kövér also said that given the nature of the Hungarian constitution and the generally accepted rule of law in the country, Hungarians were somewhat surprised by the attacks from the outside, which they first tried to explain only with misunderstandings arising from superficial orientation and then with grievances caused during the country’s struggle for economic freedom.

“Slowly, especially as the legal reconstruction process that set out on the path set by the Basic Law progressed, we had to wake up to increasing attempts at external intervention — we realized that there was more, much more,” Kövér said. “Our Fundamental Law is an instrument of public law that protects fundamental values ​​that are not only the pledges of the Hungarian future, but without which we believe that no European state or nation can succeed in the twenty-first century.”