The warming racket is the best example for dumbing down. The adherents of this New Age Religion display a mass-psychosis that we normally attribute to fanatical cultists. 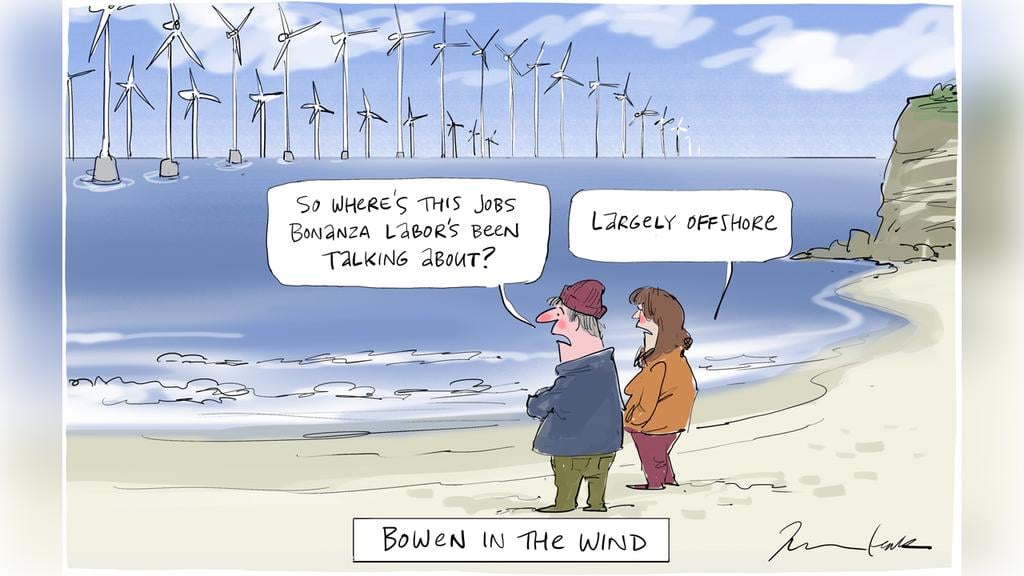 Hans Schellnhuber  reminds me of Marshall Applewhite,  another doomsday guru who encouraged 20 of his followers to commit suicide to board an imaginary spaceship to another planet. 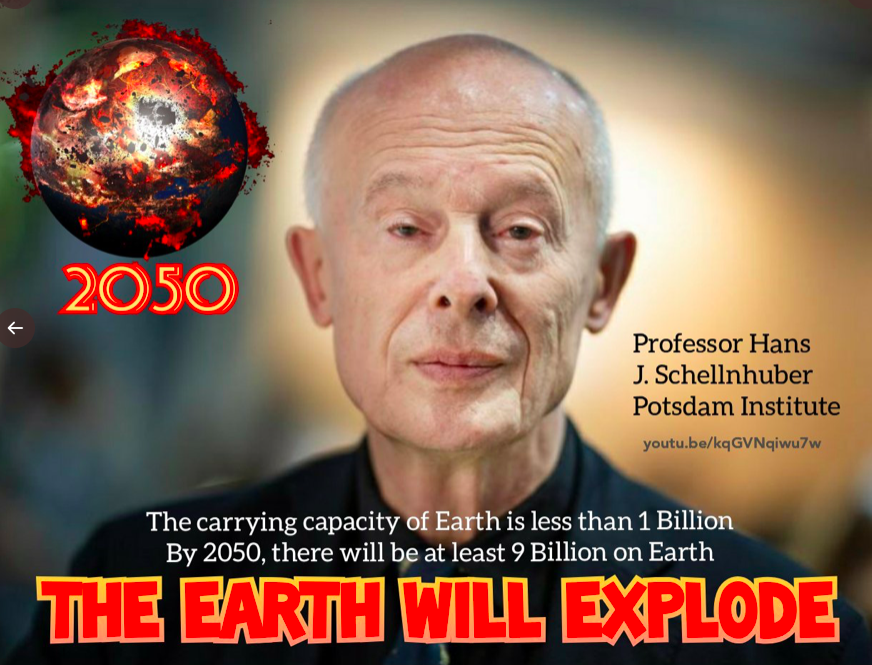 Life in the fast lane!

By definition, a heat wave is global warming.

By definition, a cold snap is climate change. 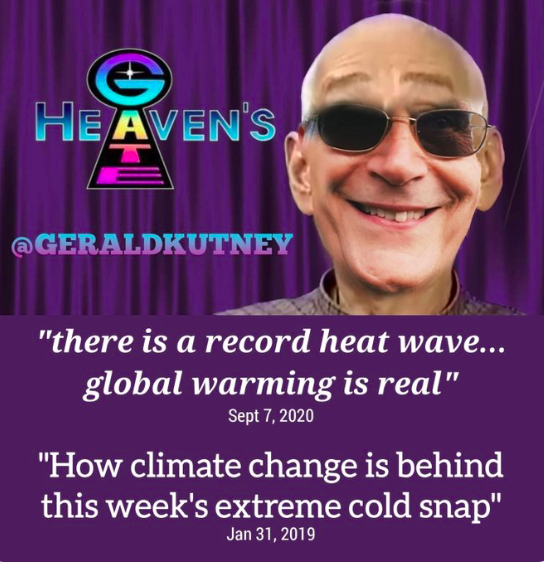 “If we continue to burn coal and gas for decades to come, … we will not have a habitable planet and hundreds of millions of people will die.”

AND NOT ONE JOURNALIST CRIED: “THAT’S NUTS.”

It happened so fast that few people watching would know they’d just seen a shocking sign of the debasement of journalism in this country.

I say that because it actually happened at the National Press Club, in front of many of Australia’s top political journalists.

And before that audience, Australian Conservation Foundation boss Kelly O’Shanassy made this preposterous claim: “If we continue to burn coal and gas for decades to come, … we will not have a habitable planet and hundreds of millions of people will die.”

“Hundreds of millions of people will die”? We will “not have a habitable planet”?

But get this: not a single journalist in the room said: “Are you nuts?” Not one asked: “What’s your evidence?”

To me, it’s mad, bad and dangerous that a room of journalists can hear a shiny-eyed speaker proclaim the end of the world — at least for humans — yet react without the slightest scepticism.

Have they no eyes to see or brains to think? Just look outside. An inconvenient truth for Gore

Climate champion Al Gore has given a frank assessment of the latest UN report into the dangers of global warming. Interviewed by US public broadcaster PBS, Gore said the language used by the Intergovernmental Panel on Climate Change in its report on limiting global warming to 1.5C had been “torqued up” a little to get the attention of policymakers.

This was appropriate, he said, because climate change was a global emergency that posed “an existential threat to human civil­isation on this planet”.

There has been plenty of “torquing up” as conflicting signals buffet what is supposed to be a milestone in implementing the Paris Agreement in Poland next month. Peak stupid in climate change politics usually is timed to coincide with key decisions that have to be made to keep together a UN process in which the annual bill for meetings alone is calculated at more than $150 million.

Internationally, the conflicting signals include the demise of German Chancellor Angela Merkel and the rise of authoritarian president-elect Jair Bolsonaro in Brazil. Together with Donald Trump’s withdrawal of climate change funding and threats to leave the Paris Agreement altogether, the global sentiment going into Poland is vastly different from that coming out of Paris.

Analysis by the pro-action Climate Home News is that “the alliance of rich, emerging and poor economies that sealed the Paris climate deal is falling apart”. In many countries, it says, climate scepticism and economic nationalism are usurping the international green enthusiasm of 2015.

Even countries that remain committed to climate action are consumed by domestic concerns, such as Brexit in Britain and political instability in Germany.

But in Australia, “torquing up” continues to reach new heights. In a speech to the National Press Club this week, Australian Conservation Foundation chief exec­utive Kelly O’Shanassy out-torqued the IPCC. “If we continue to burn coal and gas for decades to come, we will kill the 1.5 degree target, we will not have a habitable planet and hundreds of millions of people will die,” she said.

Tech billionaire Mike Cannon-Brookes tweeted from his recent­ly purchased $100m harbour-front mansion a modern-day equivalent of “let them eat cake”. Cannon-Brookes’s answer is a $200 prize for a new logo for “fair dinkum” power that is reliable, renewable and cheap.

Likewise, it has become an article of faith among many that the Wentworth by-election was swung by climate change, which would be a dominant issue at the next election. The ACF has activated a lobbying effort in marginal seats to push the issue. “We are making this the climate election,” O’Shanassy says.

But research by Essential Media shows that pushing renewable energy is a first-order issue only among those who already vote Green. According to Essential’s October 23 report, the most important issues for the federal government to address in the next 12 months are cost of living, improving the health system and housing affordability. Promoting renewable energy was a first-order issue for only 7 per cent of respondents. Overall, the issue of renewables ranked eighth behind the major concerns and then job creation, improved wages, economic growth, national security and terrorism.

What is not in dispute is the cost of the low emissions transition so far. Nathan Vass, founder of the Australian Power Project, which is championing a continued role for coal, says renewable energy subsidies at state and federal levels to date amount to $42.5 billion.Across that same period 10 coal-fired power stations have been taken out of action and, according to the Australian Competition & Consumer Commission’s recent report, electricity prices have increased in real terms, adjusted for inflation, by 56 per cent. For the $42.5bn spent, greenhouse gas emissions from the power sector have risen by 50 million tonnes a year or 40 per cent since 1990. Globally, greenhouse gas emissions are back on the rise after slowing with the global financial crisis.

Ironically, it is the US that is bucking the global trend: its emissions fell 2.7 per cent last year, according to the Environmental Protection Agency. Reported emissions from large power plants declined 4.5 per cent since 2016, and 19.7 per cent since 2011 due mainly to a switch from coal to natural gas from fracking.

US EPA acting administrator Andrew Wheeler says the Trump administration has proven federal regulations are not necessary to drive CO2 reductions. “These achievements flow largely from technological breakthroughs in the private sector, not the heavy hand of government,” he says.