Taliban commence summary executions for our Afghan partners. Lest We Forget.

"'Surrender, commandos surrender,' a Taliban fighter yells. Seconds later, a group of soldiers from the Afghan elite Special Forces Unit walk out, hands raised and ready to concede. Before they have a chance to speak, they are shot execution style." @amcoren @CNN pic.twitter.com/EGb8MxHGlK

Yep. That’s because winning is so old fashioned & so regressive. The modern military is a bunch of soy boys who go to f*kc each other in the field. You know 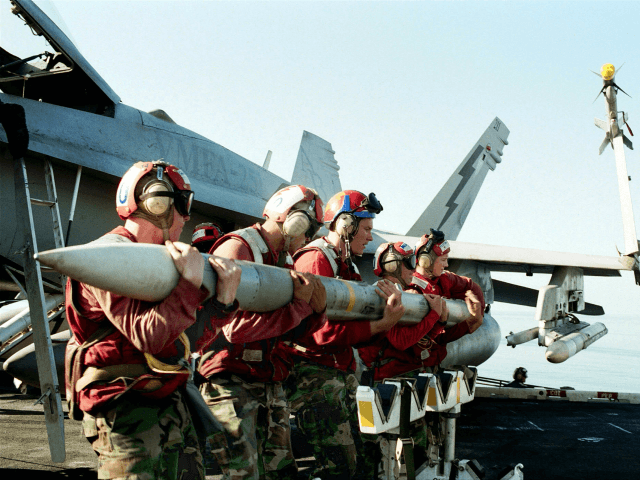 The Navy’s brass is more focused on wokeness than on winning wars, according to a damning report commissioned by GOP lawmakers.