Why would the govt want to disarm you after 243 yrs? Because they intend to do something to this country and they don’t want gun-owners in their way.

At the violent antifa protest outside the Wi Spa in Los Angeles on Saturday, antifa surrounded & hit a woman with a skateboard. A small group had gathered to protest the spa over an incident where a person allegedly exposed their penis to women & girls. pic.twitter.com/Q6fWC7C9F9

It looks like AOC is leading a radical left-wing insurrection! 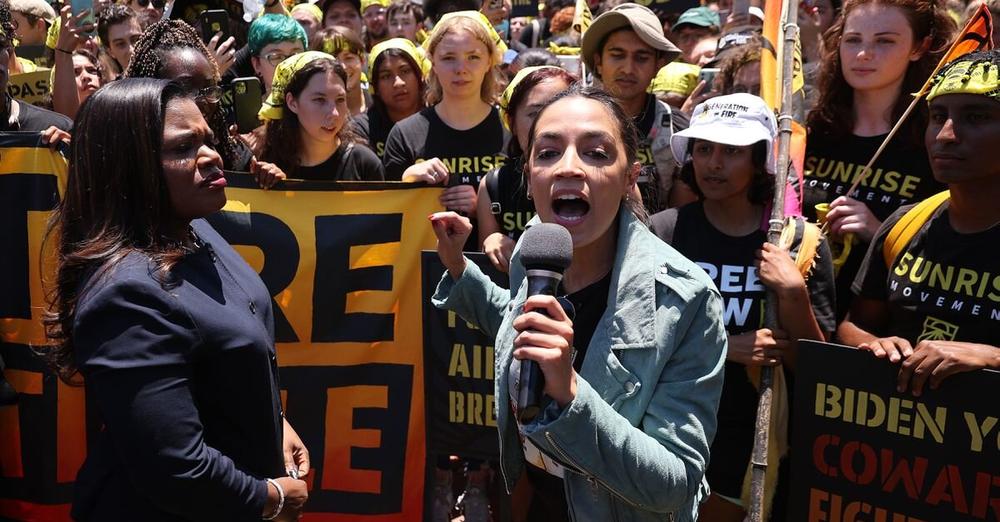 A radical group of environmentalists surrounded the White House and blocked all exits under the leadership of far-left politicians AOC and Jamaal Bowman.

Antifa scum attacking people for saying that it’s not okay to show your genitals to children:

Antifa mob attacked a woman protesting peacefully outside Wi Spa in Los Angeles. The spa was at the center of a recent viral video where a woman complained to staff that a person with a penis exposed their genitals to women & girls. pic.twitter.com/o4YUHgYaru 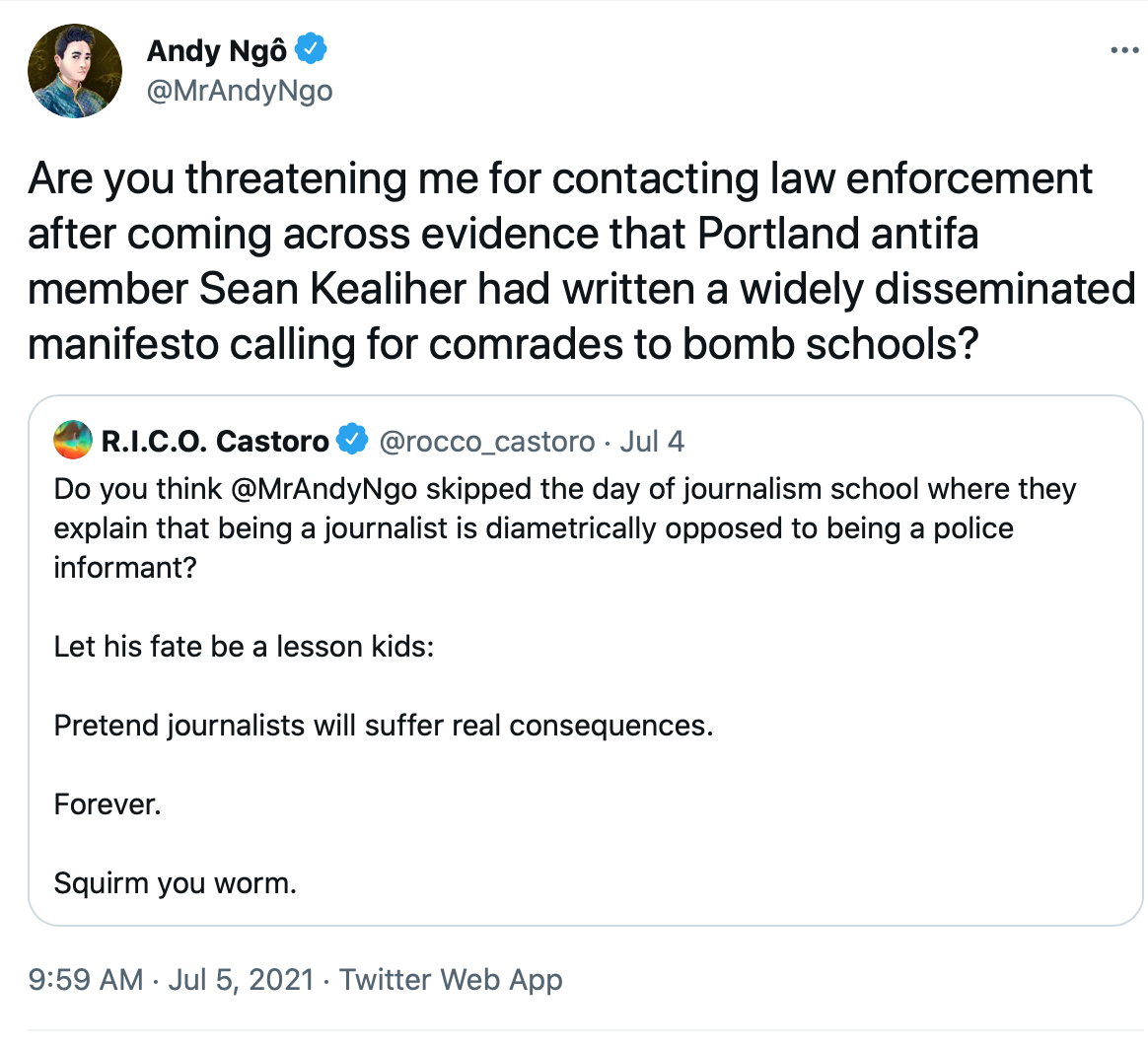 CRT is Not Dead.The Teachers Unions are pushing this crap.

This Racist Poison Needs To Be Squashed. Go to School Board Meetings & Recall School Boards that push it. Pull your kids out of school & home school or put in private school.