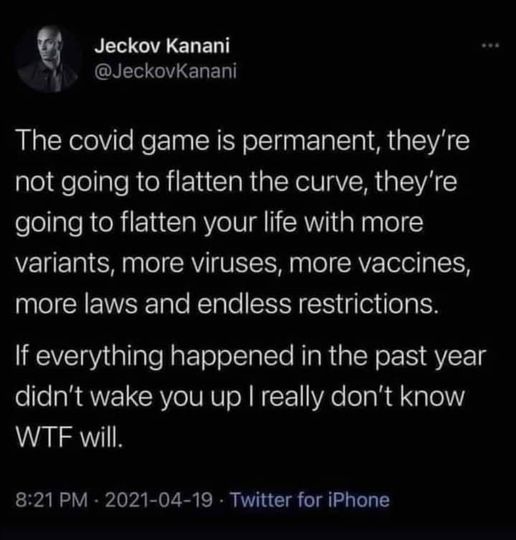 Seriously, why are they doing this?

The “fact-checkers” are already onto this.

The Ugandan government staged a big funeral for a "Covid-Victim" but the villagers discovered it was fake when they pushed past the Pallbearers and opened the coffin. Hundreds of villagers just discovered they're being lied to.

People are waking up WORLDWIDE pic.twitter.com/0ohypxHkCr 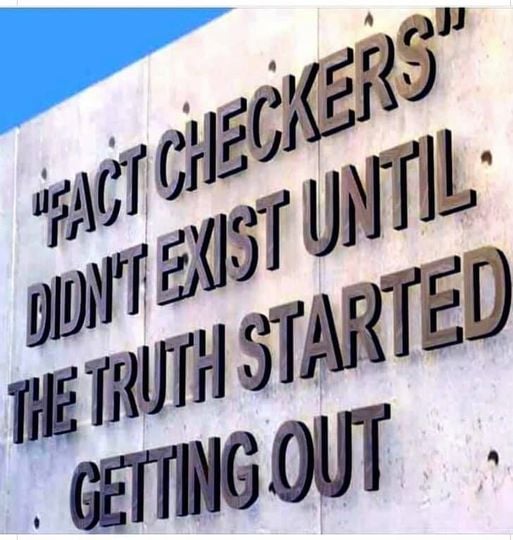 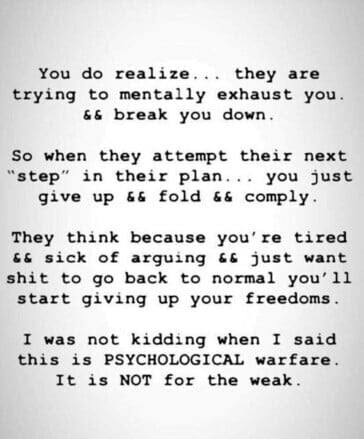 I wonder if we were allowed to take Ivermectin or Hydroxychloroquine whether all cases would cease and the fear mongering and the dobbers would be a thing of the past-but what would govts do then-this nonsense has been the whole agenda for nearly 18 months and if it was effectively eradicated they would have to find something else to fill their time and is governing the country a step too far?=perhaps so as the only narratives since we lost the only good PM in living memory, Tony Abbott, seem to be either covid 19 or climate change, both hoaxes have been to the detriment of the country and good govt has faded into the mists of time