Kurt Westergaard passed away in in his sleep after a long period of ill health, the Berlingske newspaper reported on Sunday. 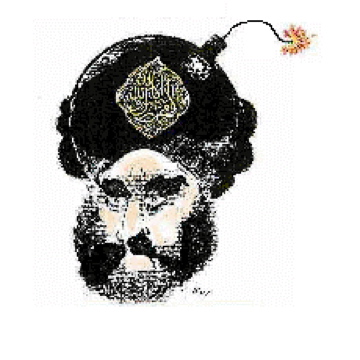 Now watch how many papers, magazines or news shows have the guts to show the cartoons. My bet is on zero.

Meanwhile, back in the UK: A British mosque leader whose two sons have waged jihad in Syria has been charged with suspicion of encouraging the commission, preparation, or instigation of acts of terrorism.

Abu Bakr Deghayes, 53, appeared before the Westminster Magistrates’ Court on Tuesday, pleading not guilty after being charged by the Counter-Terrorism Policing South East (CTPSE) and Sussex Police on Monday.

That’s what they do, people. They’re just following their religion. They kill & die for their religion. What are you prepared to do for what you believe? No need to act stupid & pretend it’s not happening. None of the yellow-bellied cowards in the UK government has the courage to call for the closing of the mosque, no one will call for the deportation of the imams because that would be “racist & islamophobic”. And this idiocy will make once great Britain into a failed state & into an Islamic sH*thole.