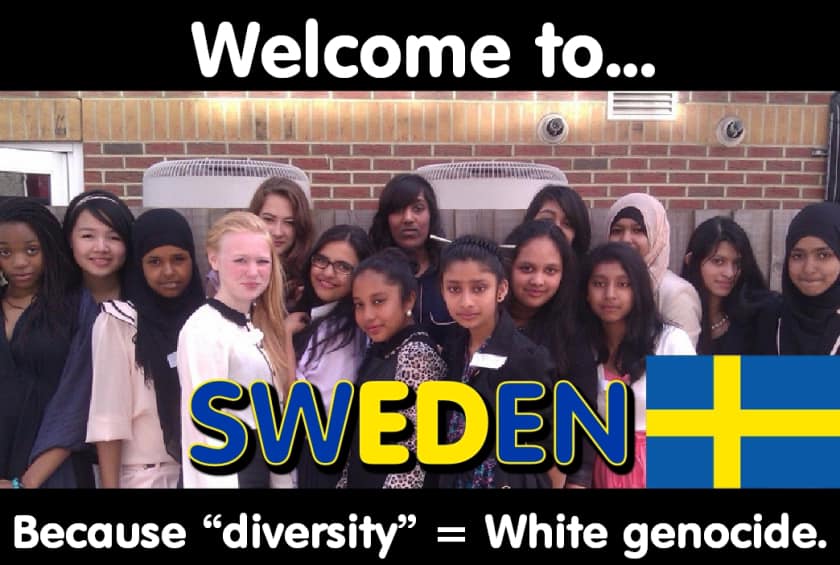 The 10 Stages of Genocide

At the risk of sounding paranoid, these 10 stages of genocide call to mind the liberal establishment’s campaign to marginalize conventional Americans:

Greg Reese believes we are currently on Stage 6:

Our liberal overlords are fond of deleting words from the permissible vocabulary in an attempt to limit what we can think by limiting what we can say. When they stop accusing America of genocide and instead forbid us to say the word, we’ll know we have reached Stage 10.

Even if the vicious, often race-based hatred aimed at normal Americans by the leftists who run everything does not lead to boxcars and death camps, genocide is well underway. Here is how Merriam-Webster defines genocide:

the deliberate and systematic destruction of a racial, political, or cultural group

Would anyone deny that the axis of evil consisting of the liberal media, the entertainment industry, Big Tech, education, advertising, and of course the Democratic Party has been engaged in the deliberate and systematic destruction of traditional Americans? 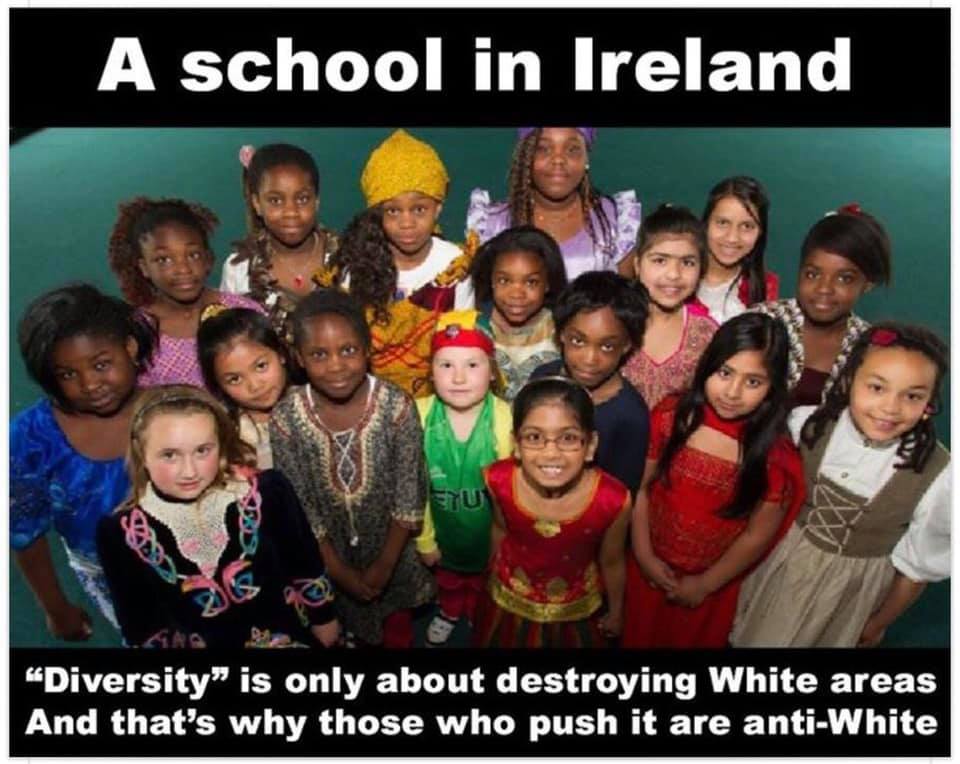