Andrew Bolt says the serious sickness of “self-hatred” has “swept the West” and is taking the world back to the past, to tribalism and to violence.

“A current of hatred for the West, for the British legacy and its freedom, is taking the world back to the past – to tribalism and to violence,” he said. 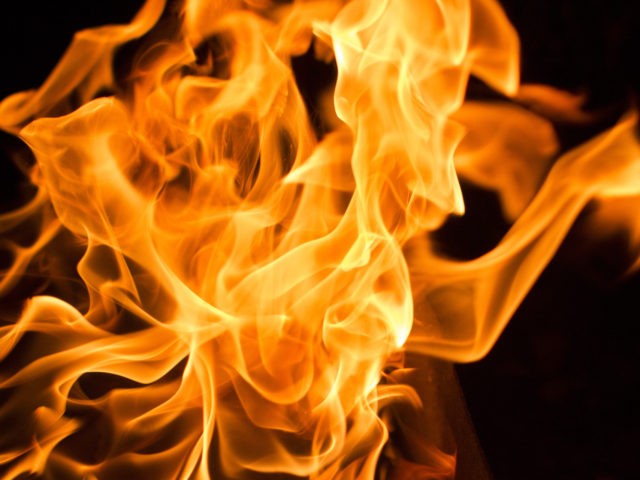 “In Canada, we’re seeing right through the destructive danger of this contempt, this hatred for supposedly racist colonial countries.

“But this was all the excuse for activists to gear up their war on the west, on Canada’s British heritage particularly, with a statue of Queen Victoria torn down by a mob, and even beheaded.

Churches Are Being Vandalized, Burned to the Ground in Canada

A Vietnamese church in Calgary was also targeted by arsonists who destroyed part of their church building.
Pastor Thai Nguyen, a Vietnamese refugee who fled to Canada for safety, said it may now be safer for Christians in Vietnam.
“We are refugees with no means,” Pastor Nguyen told Counter Signal. “We escaped from Vietnam to come here to get more freedom, to live and we think it was a good country – and now it happened to our church.”…
.