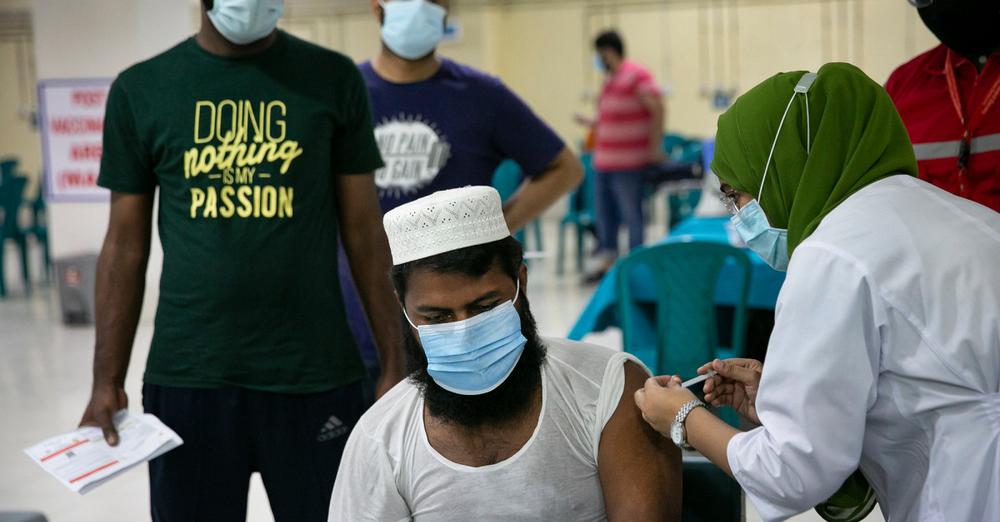 On Wednesday, the Delta variant became America’s dominant COVID strain. Yet it’s no cause for panic: The numbers — especially in Britain, which Delta hit hard — show it causes far fewer hospitalizations and deaths, while vaccines remain highly effective against it.

Most media hype the fear: “Americans should be more concerned about the Delta variant,” a Forbes piece declares. “Scientists have good reasons to sound the alarm,” New York magazine insists. “It’s hard to understand how worried to be,” a CNN analysis claims.

No, actually, the numbers are clear. Yes, Delta, first found in India, does appear more contagious than the Alpha variant first found in Britain — about 50 percent more transmissible, which is why it’s outpaced Alpha there.

Rising cases even prompted Prime Minister Boris Johnson to delay the end of restrictions. But the huge case spike didn’t lead to similar hospitalization or death spikes, so Britain’s back on track to lift regulations July 19.

Alexandra Marshall The Spectator Australia 16 July 2021
.
While the peasantry lick their wounds and shake the dwindling remnants of childhood piggy banks, there are plenty within the Covid economy polishing the noses of private jets. Redistribution of wealth is alive and well within the Covid pandemic. Just like old school socialism, the loose change of the working class has been siphoned into the pockets of global bureaucracies, big business, politicians, and union heavyweights. 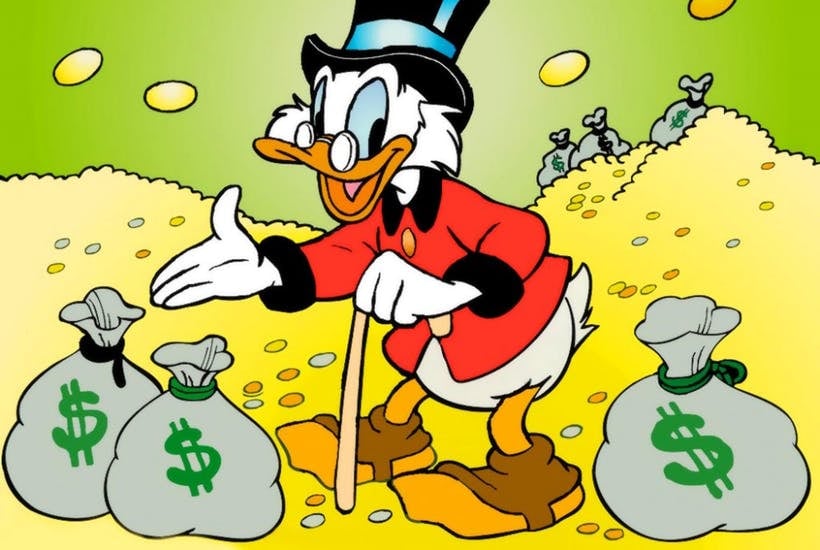