Democrats plan to pass one of the largest tax hikes in history to fund their big-government fantasy. This reckless tax-and-spending spree would pour gasoline on the flames of inflation, and American families would pay the price – literally – with more taxes & higher prices.

Dominion Voting Systems were weaponised by American Marxists to steal the 2020 election. That is changing through America First’s grassroots movement. It was almost two decades ago that former KGB agent, Yuri Bezmenoz, warned that a moment of crisis would follow efforts to undermine and destabilize the Western world.

Echoing Chinese military strategist, Sun Tzu in The Art of War, Bezmenoz explained that the highest art of warfare is not fighting on a battlefield but subverting those things the enemy’s country values most. This includes moral tradition, religion, respect for authority, and culture.

It also includes a toxic element like Hussein Obama, the bastard son of a Gramscian whore & a Kenyan Moslem with the allures of Caligula & the megalomania of Mao.

The greatest purveyors of misinformation, the government and the media, are trying to protect us from misinformation. Just ask them. 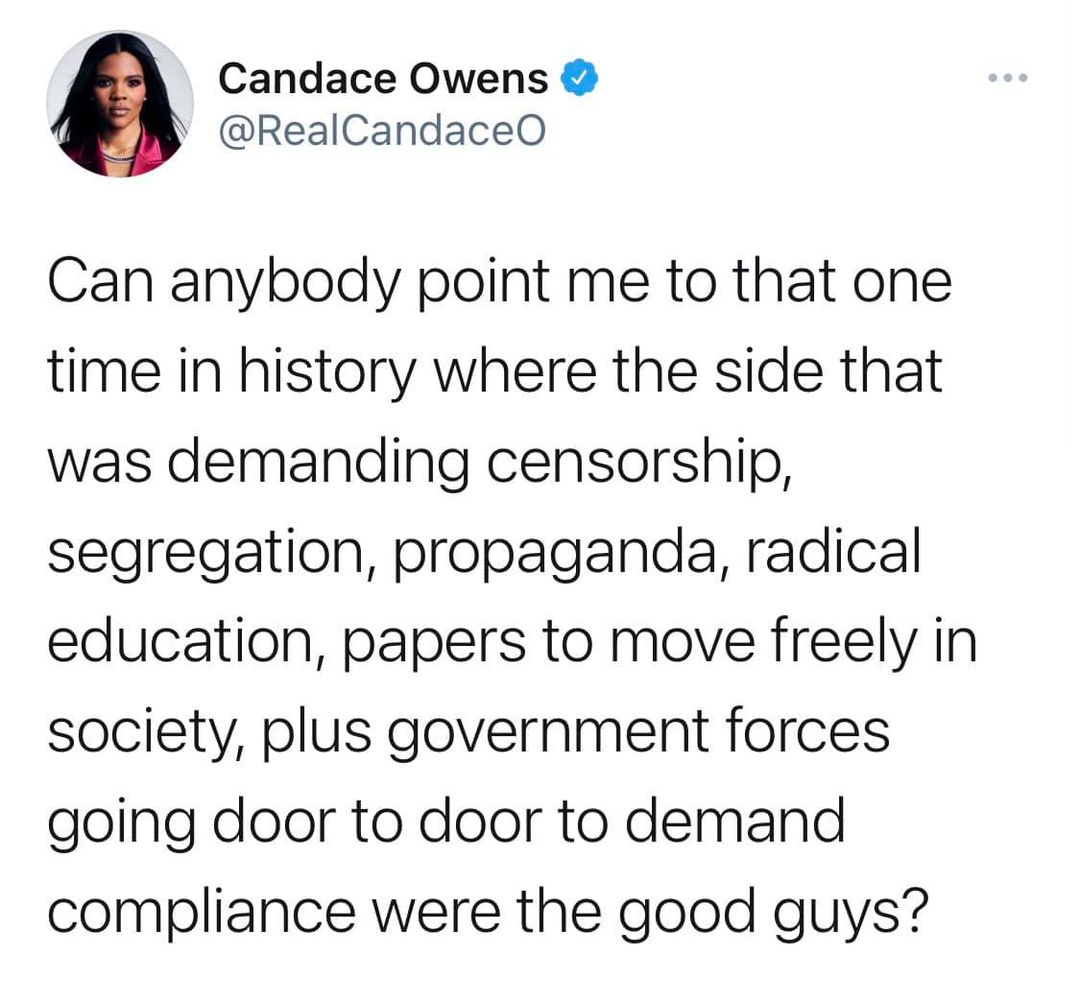