“I demand that peaceful protesters, patriotic, freedom-loving men and women, never ever be fired upon in this country, ever again.” #GeorgeChristensen

"We demand that our freedoms be restored and I demand that peaceful protesters patriotic freedom-loving men and women never ever be fired upon in this country ever again."

“Timid men prefer the calm of despotism to the tempestuous sea of liberty.” Thomas Jefferson

NSW Fascist Cop in Chief: You must report family and friends who attend freedom rally 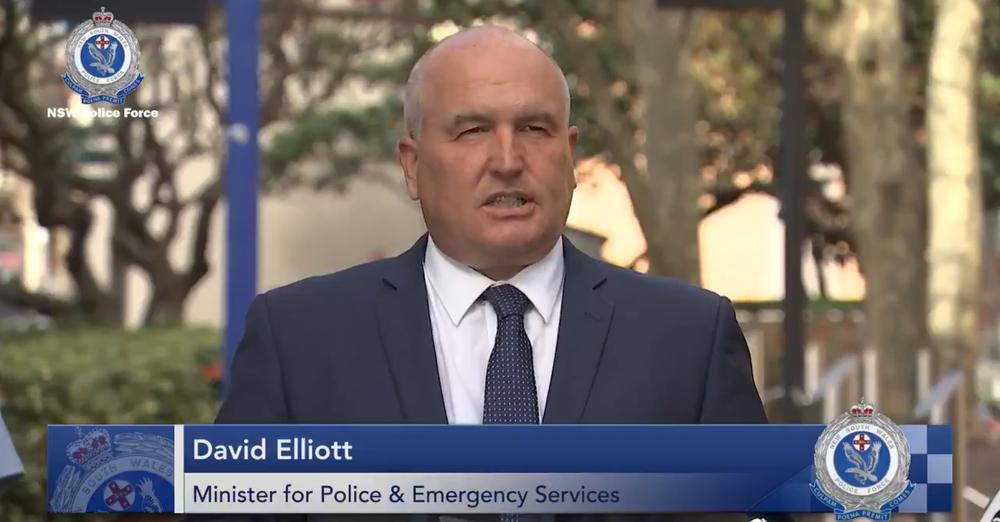 There is another Freedom Rally planned this weekend to protest against lockdowns and other health measures, such as vaccine passports and mandated vaccination – all of which are claimed to be a violation of Australia’s Constitution.

Too afraid to organise the event openly on social media, Australians have been using encrypted message apps such as Telegram to join the global protest against Covid restrictions.

Police have become aware of these arrangements and warned that protesters will face huge fines and potential jail time if they exercise their Constitutionally protected right to peaceful political communication.

“The lockdown strategy being pursued by the Berejiklian government has destroyed the jobs of 142,000 people in NSW since May.”

Another video from Australia goes viral. What’s been normalised here is seen as terrifying by many around the world.
Teenage boys handcuffed & fined $1,000 each for being on a beach together. Media’s complicity in this lunacy cannot be overstated. https://t.co/pS6u7dQveA

The mainstream media refuses to show what really happened at the #melbourneprotests yesterday.

RT FOR THE WORLD TO SEE!

These people are too stupid  hold public office:

"It may be that we actually have indoor mask wearing for years…" https://t.co/refY921B3f

Woman draped in the Australian flag standing in a doorway by herself gets monstered by Victoria Police thugs, pushed against the door and screamed at. Gutless criminal abuse. pic.twitter.com/VudmTOPgyY