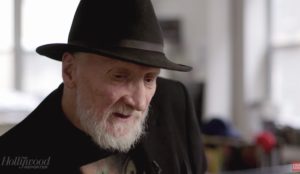 Comic book artist Frank Miller, whose credits include Batman: The Dark Knight Returns and Sin City, was all set to appear at the Thought Bubble Yorkshire Comic Art Festival this November in England; in fact, he was listed first among the luminaries who were set to attend. But now he has been dropped and the great minds behind Thought Bubble have apologized for ever inviting him, because, you see, he has committed an unpardonable sin: fifteen years ago, he wrote something that some people have taken as negative toward the Left’s favored religion, Islam.

Spencer Baculi reported in The Mix Friday that Miller “has been removed from the guest list for the upcoming Though Bubble UK Comic Convention after a number of attendees threatened to boycott the event based on their belief that the creator ‘is responsible for propagation of abhorrent anti-Muslim hate.’” 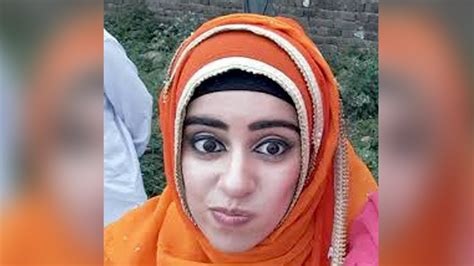 Miller was dropped after Zainab Akhtar, whom The Mix describes as an “award-winning cartoonist and small press publisher ShortBox founder,” said that she would “no longer be attending Thought Bubble festival this November” because Miller was set to be there. Akhtar explained: “As a proud Muslim woman, I cannot in good conscience attend a festival that deems it appropriate to invite and platform Frank Miller, a person who is responsible for the propagation of abhorrent anti-Muslim hate, particularly via his work.”

Akhtar added: “Anti-Muslim bigotry is repugnant and condemnable yet has become so deeply rooted, so widely accepted in society that it is not even given a cursory consideration, as evidenced once again in this situation. I cannot comprehend how time and time again, festivals and communities within comics espouse values regarding inclusivity, diversity, ‘comics being for everyone’, zero tolerance on hate, but all that lip-service evaporates when they are asked to enact those same values.” She complained that she “first contacted Thought Bubble about this privately, 8 weeks ago,” and that the comics mavens had told her that “action would be taken,” but nothing was done. Akhtar took this personally, claiming that “it’s been communicated to me that I am the acceptable loss: repercussions to my career/income over repercussions to theirs.”

All this sounds so heinous, it is remarkable that, as The Mix notes, “Akhtar does not cite any specific instances of anti-Muslim bigotry from Miller.” However, “it is assumed that she is referring to his creation of Holy Terror, a graphic novel in which an original character known as The Fixer sets out to battle Al-Qaeda.”

Yes, that’s right. The Fixer fights al-Qaeda, and that’s “abhorrent anti-Muslim hate.” When the “War on Terror” was young, we were constantly assured by the political and media elites that al-Qaeda had nothing, nothing whatsoever, to do with Islam, and that the war against terrorism was not and must not be construed as a war against Islam or Muslims. Very well. But if that was the case then, why is Zainab Akhtar and others now apparently behaving as if an attack on al-Qaeda constitutes hatred of Muslims?