But what do we have here?

Even Woker: Paris Olympics to Be ‘Inclusive, Gender-Balanced’ 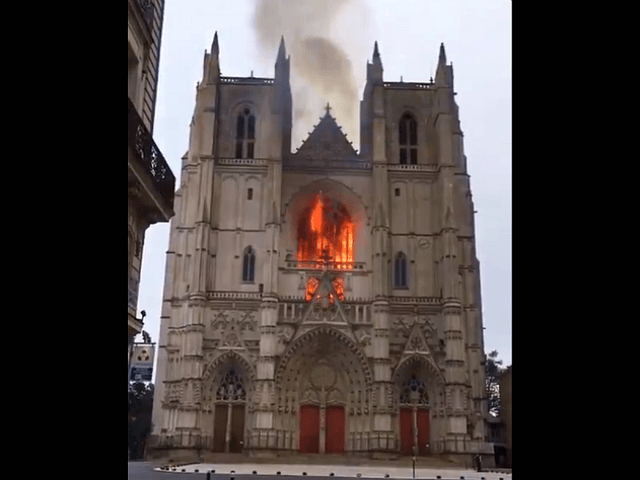 We stand with the people of France against the  Rothschild puppet Macron:

Hundreds of thousands are taking to the streets in Paris, Nice, Strasbourg, Toulouse, Marseille, and many more cities across France to protest jab passports and mandate

THE WORLD IS WAITING ON THE HOME OF THE BRAVE TO WAKE UP: Hundreds of thousands are taking to the streets in Paris, Nice, Strasbourg, Toulouse, Marseille, and many more cities across France to protest jab passports and mandate pic.twitter.com/oqzkvxnZYR

Hundreds of Illegals Disappear Into Britain

Suspect identified as 28-year-old Damien Tarel slapped the French president during a walkabout, a moment that has gone viral on social media. 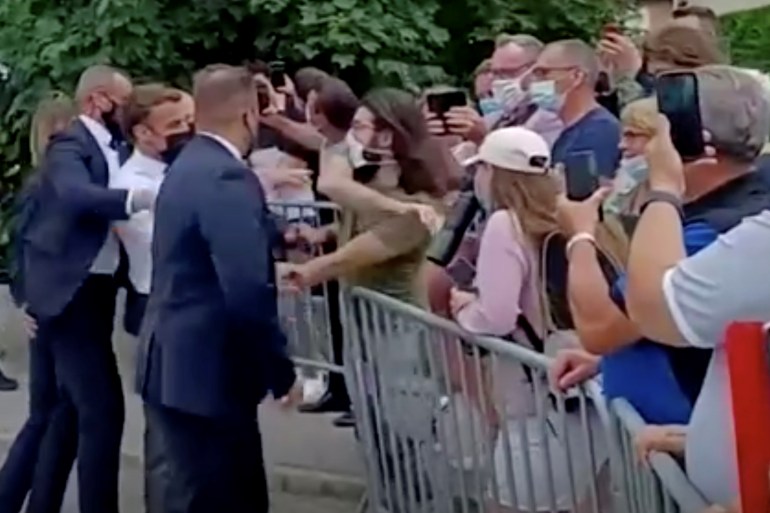 French President Emmanuel Macron gets slapped by a member of the public during a visit in Tain-L’Hermitage, France, in this still image taken from video on June 8, 2021 [BFMTV/ReutersTV via Reuters]

The man alleged to have slapped French President Emmanuel Macron in the face subscribes to several far-right YouTube channels and is a fan of medieval swordsmanship, media reports and sources close to the investigation said on Wednesday.

A police source identified the suspect as 28-year-old Damien Tarel, who had no previous criminal record.

Does that mean he will have a criminal record now?

He remained under investigation in police custody on Wednesday and is expected to be charged with assaulting a public figure, which carries a maximum three-year prison term and a 45,000-euro (nearly $55,000) fine.

Macron, who has been on a tour to take the pulse of the country after the pandemic and less than a year before the next presidential election, was struck on Tuesday during a walkabout in southern France as he greeted a small crowd of onlookers.

Tarel, dressed in a khaki T-shirt, can be seen slapping Macron then shouting “Down with Macronia” and “Montjoie, Saint-Denis”, the battle cry of the French army when the country was a monarchy.