Fauci: I Understand Personal Liberties ‘but This Is a Very Unusual Time in Our History’…

Fraudci Says Now is The Time to Eliminate Individual Freedom in The United States, Forced Vaccinations Are Now Required

What makes this such an “unusual time” is that the far left neo-fascists have never before been this close to achieving their goal of total political domination of this nation, so they are using any ‘issue’ they can to push their agenda of evil. It’s a PLANDEMIC.

Fauci Admits He Is Playing Politics with Americans’ Health… 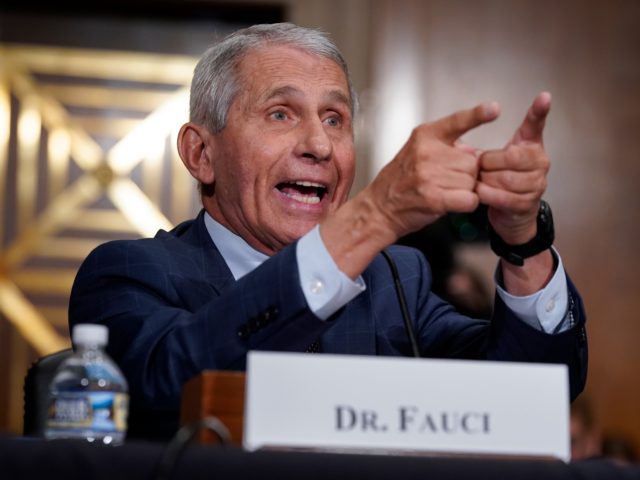 If YOU are vaccinated then YOU are supposedly safe from the virus, like your CDC overlords told you. But the CDC just admitted the vaccine doesn’t stop you from transmitting the virus. Whether or not *OTHERS* are vaccinated is thus not even a little bit of your damn business.

The virus & the warming terror are both used to bring about the “Great Reset”. 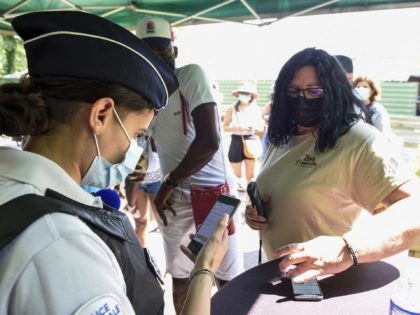 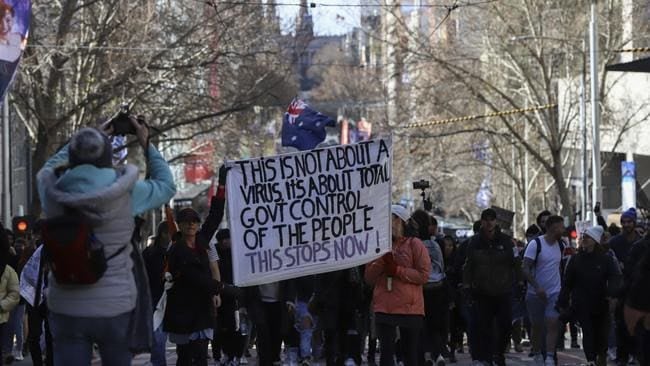 All proportion lost in the battle to ramp up our fear 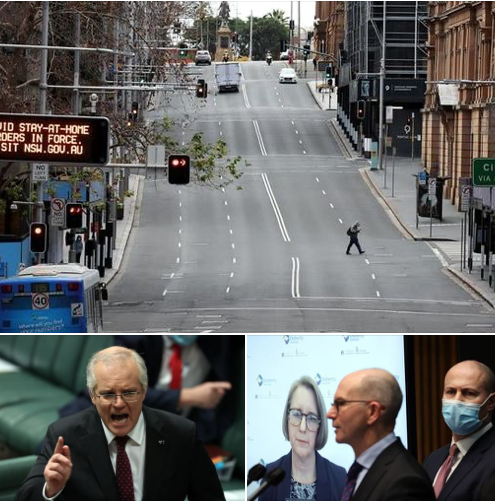