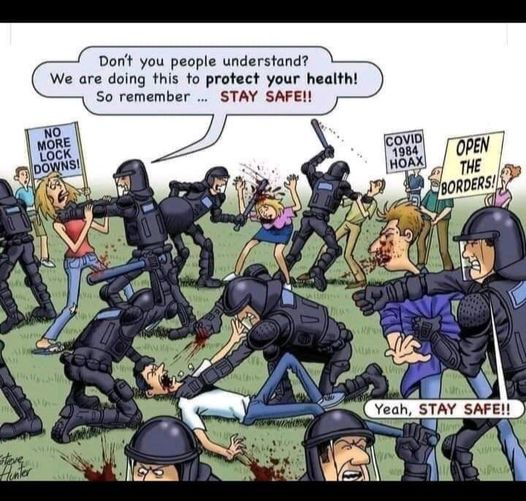 After Pfizer promised 95% efficacy against INFECTION (not just critical illness), and it’s now down to 0% on infection, we are somehow to believe its still 100% effective against critical illness long term while natural immunity looks stronger and stronger, yet

This is not just scientific madness, it appears to be very intentional and purposeful.

Purposefully dissolving the placebo group violates the scientific purpose to test whether the vaccine has any efficacy; any actual benefit and/or safety issues. 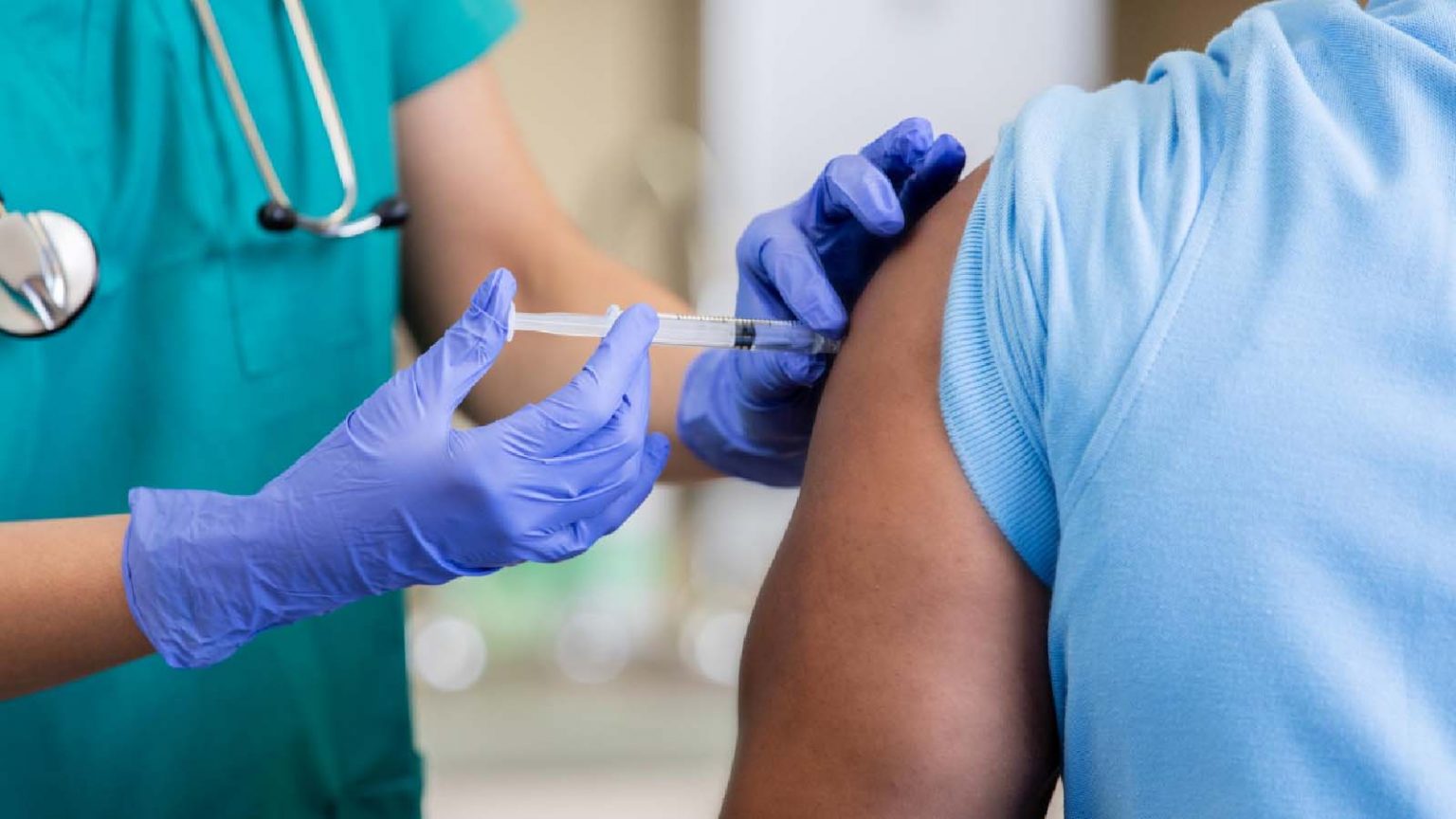 Without a control group there is nothing to compare the vaccinated group against. According to NPR, the doctors lost the control group in the Johnson County Clinicial Trial (Lexena, Kansas) on purpose:

And they want to force kids to get💉 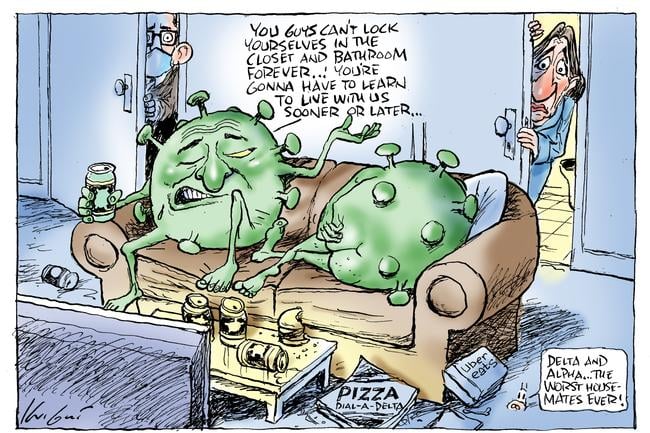