Communist  Demi God-King Obama is having his 60th birthday bash at his Martha’s Vineyard mansion.

There will be 200 servants for 500 of his Hollyweird friends in attendance. All of them will be maskless of course, despite Biden’s mandate. Surprised, don’t be. Rules don’t apply to Democrats.

Obama’s mask-less ball: Ex-president risks super-spreader event by inviting 500 people to his 60th at $12m Martha’s Vineyard mansion: Pearl Jam will perform and guests including Spielberg will be served by 200 staff

Former President Barack Obama has come under fire for his plans to host nearly 500 people at his Martha’s Vineyard mansion for his 60th birthday, despite a nationwide rise in COVID cases.

The former president is set to turn 60 on August 4, and is said to be planning a large soiree at his 7,000-square-foot mansion in the Edgarton section of Martha’s Vineyard next weekend.

The masks don’t do what they’re meant to do:

The terms “tsunami” and “super wave” are being tossed around the Admin now as potential phrases for the Delta variant “surge” in cases, per WH official

What would the Media say if Donald Trump hosted a birthday party in the middle of a pandemic? 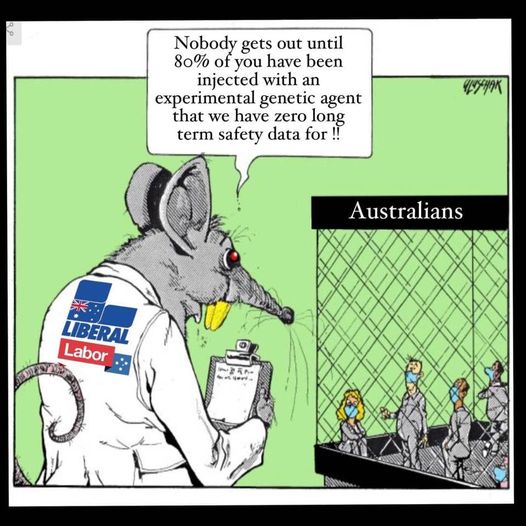 The Fraudci Plandemic demands that this flu-like illness with an infection rate well below 1% and a serious effects rate of a small fraction of those, should negate all your most basic human rights.