These democrat “scientists” also believe a man can menstruate and give birth.

Two Oregon State University professors have doubled down in declaring a worldwide “climate emergency” and warning of “untold suffering” if fossil fuels are not eliminated.

Adapt or die. That is the stark challenge to living in the new world we have made

We need to decarbonise and fast. But ‘adaptation’, the ways in which we protect people from the crisis, is not a dirty word
Warming propaganda on steroids.

FAIL: A new report, written by Griffith University Emeritus Professor Ian Lowe, finds the NSW Independent Planning Commission has “comprehensively failed to require mitigation of greenhouse gas emissions”.
.
In response Stephen Galilee, CEO, NSW Minerals Council said “Reports by Lock the Gate are almost always misleading anti-jobs propaganda dressed up as research. This latest report is no different and it seeks to represent emissions generated overseas as NSW emissions. The reality is that NSW Government data shows fugitive emissions from coal mines have fallen by around 40% since 1990, during the same time period that coal production has increased significantly.”

Why Is the FDA Attacking a Safe, Effective Drug? – WSJ https://t.co/rcqrNzwEz0 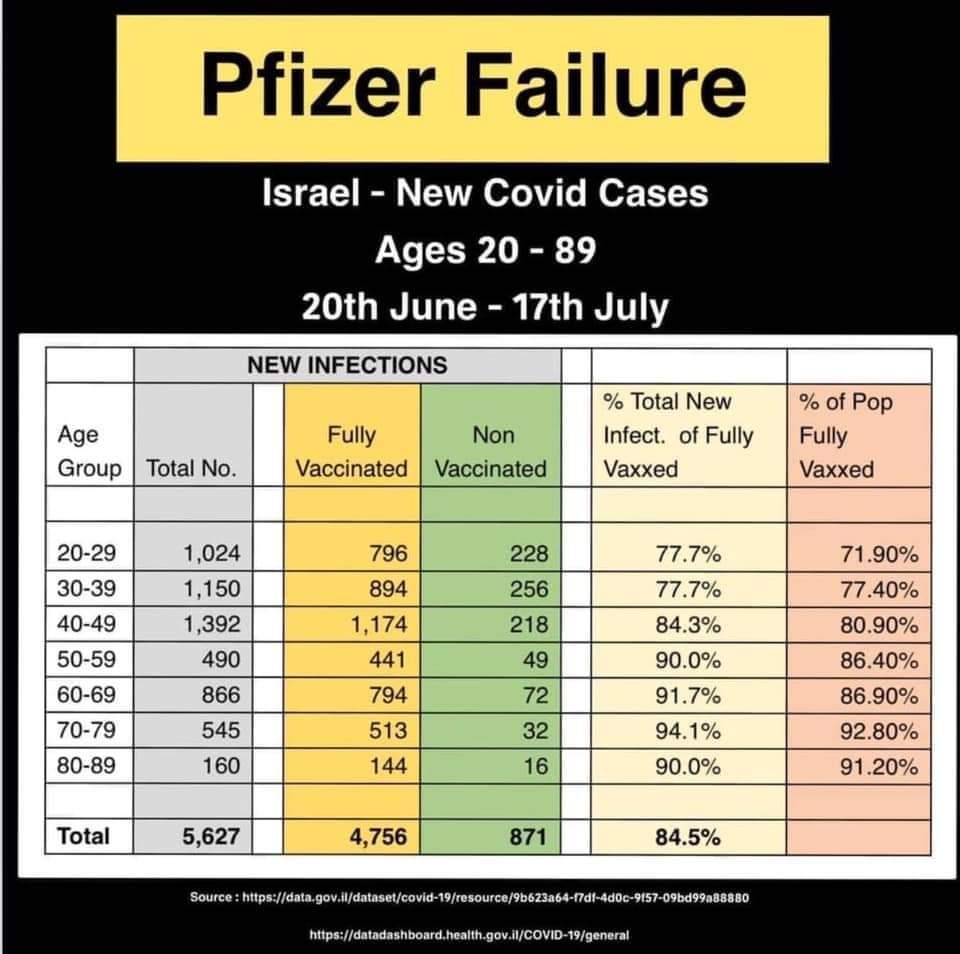