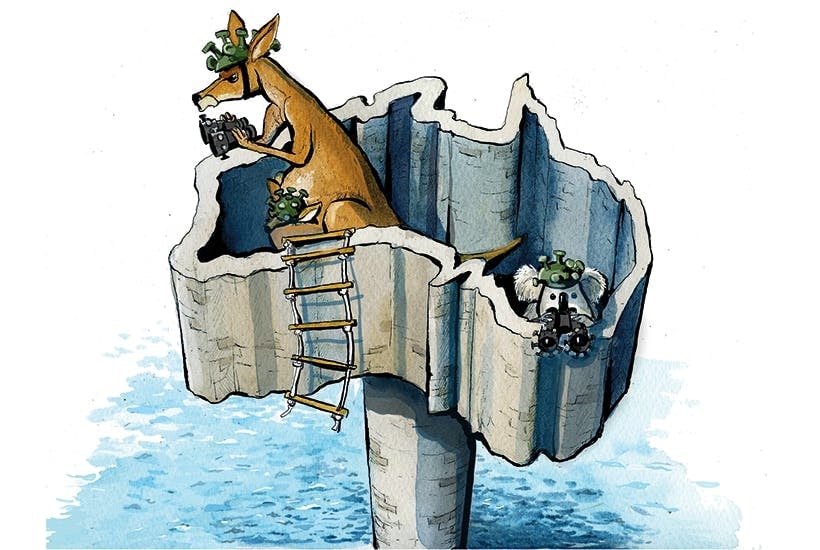 Alexander Downer The Spectator Australia 28 August 2021
Australians have a reputation for rugged individualism, grit and competence. But when it comes to the pandemic, we have seen another side to my country:
.
insecure, anxious and frozen by the fear of death from Covid. A recent global poll found that Australians more worried about the virus than any other western country. They have been scared witless by the hysteria of politicians, chief medical officers and the media.
.
More below the fold.
. 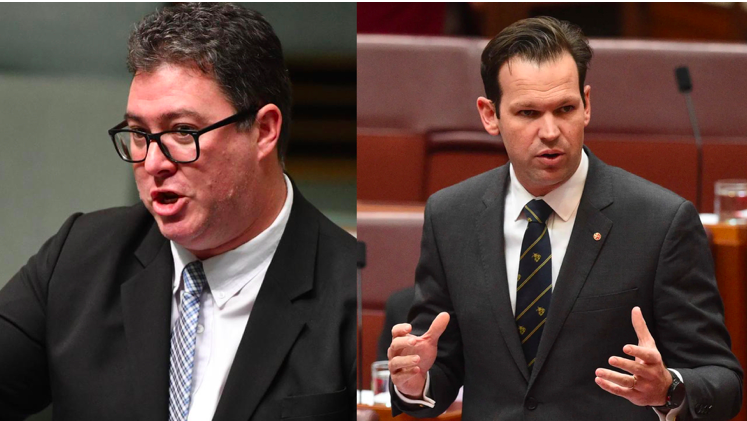 Matt Canavan and George Christensen have risked their reputations to speak up for suffering Australians. Their parliamentary speeches on lockdowns are worth listening to.

In any age, it is difficult and costly to push against the majority viewpoint on an issue and take a principled stand for what is right. This is all the more true in the era of covid, a time characterised by unprecedented levels of fear and polarisation.

Even as the international media has expressed shock and dismay at the overreach of Australia’s lockdown policies — and countless Australians themselves are crying out for relief — only a handful of our parliamentarians have stood with them.