Where is Rage Boy when you need him? 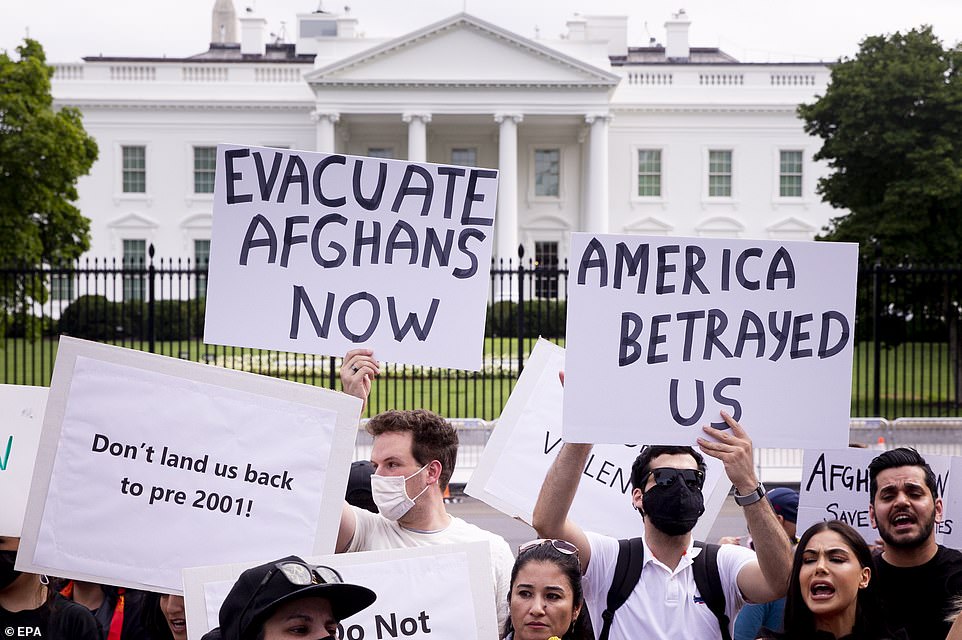 ‘You have given our country back to savages’: Afghans …

It seems like everyone, male and female, adult and child was a translator for the forces and consuls in Afghanistan.

Murder & mayhem will ensue the moment their feet touch the ground. People who tell us we must suck it up should be first in line to suffer the consequences for this. 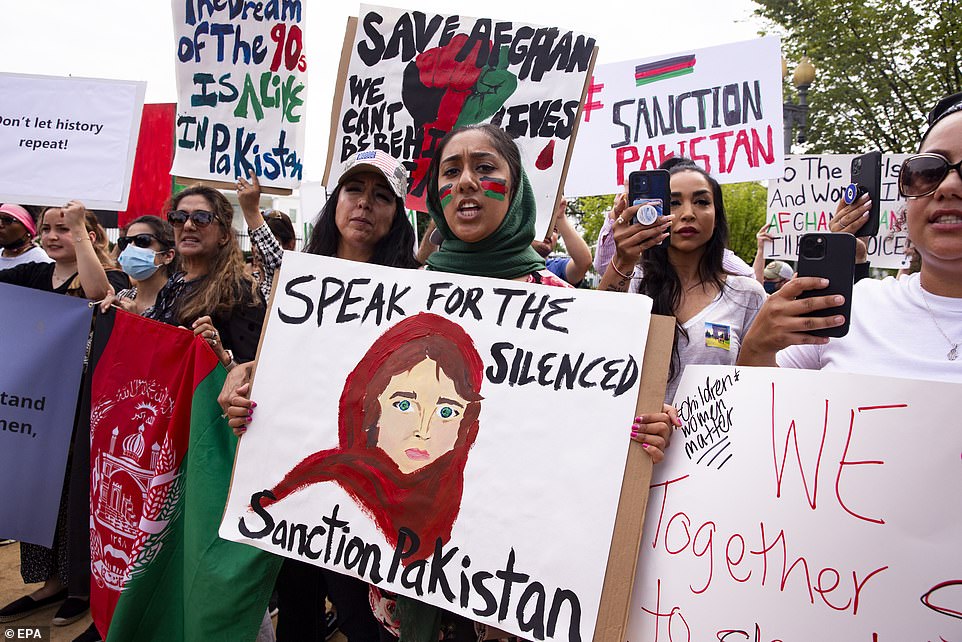 The Italian Air Force C-130J with 58 Afghan citizens aboard arrived Saturday morning, some 17 hours after it departed from the Kabul airport and after a planned stopover.

Austin is an affirmative action clown & Milley is a woke dork. Both are incompetent swamp creatures, embedded by Hussein Obama, who has them on remote control.

Austin and Milley were too occupied with CRT, transgenderism, and white rage instead of  doing their job in Afghanistan. What’s going on right now is just more smoke & mirrors & damage control from these two Woketards.

America is in a bad way. It needs to water the Tree of Liberty with the blood of traitors.

‘You have given our country back to savages’: Afghan-Americans tear into Biden’s troop withdrawal in White House protest as Kabul crumbles

Hundreds of Afghan-Americans protested outside the White House on Sunday, chanting ‘Biden you betrayed us’ and ‘You sold out our people’ after the Taliban took over the conflict-ridden country now named the Islamic Emirate of Afghanistan.

President Joe Biden addressed the nation late afternoon Monday, defending the US troop withdrawal after a barrage of criticism for remaining at Camp David while US embassy personnel were evacuated by helicopter and burned valuable documents to keep them out of Taliban hands.