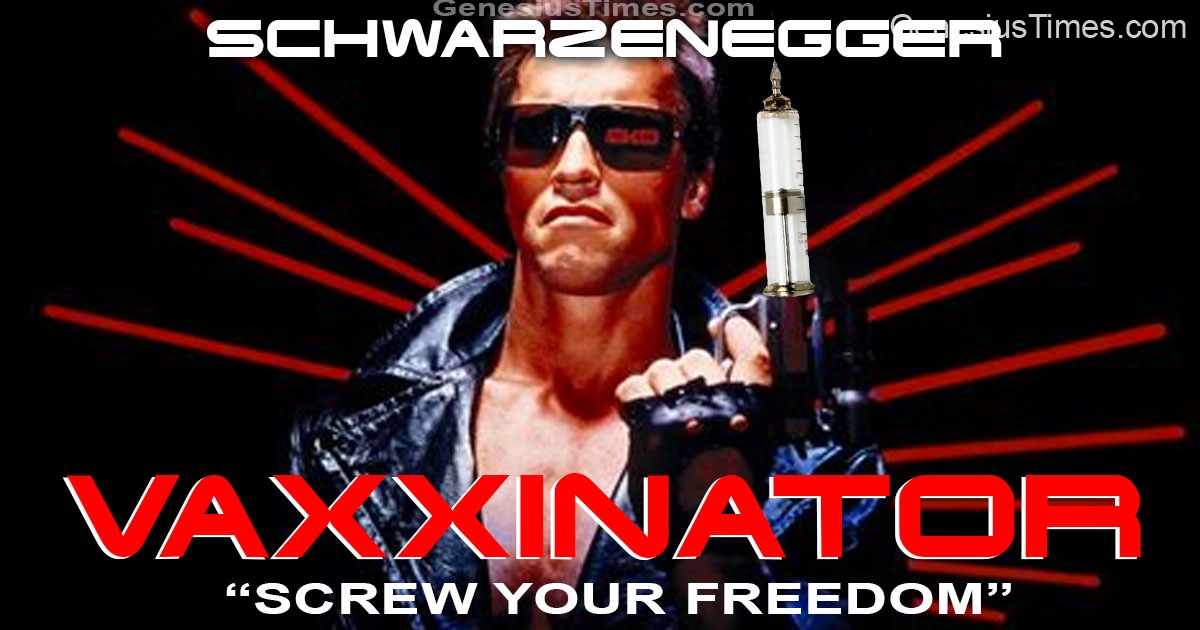 Schwarzenegger is in the news. No, he didn’t bang another housekeeper. He gave an interview where he told the American people to, quote, “screw our freedom.” Some of us, both v*xxed and unv*xxed, masked and unmasked, are concerned with how easily people are giving up their freedoms to the federal government. Arnold says we can all go f*ck ourselves.

Fraudci ‘in Favor’ of Vaccine Mandates 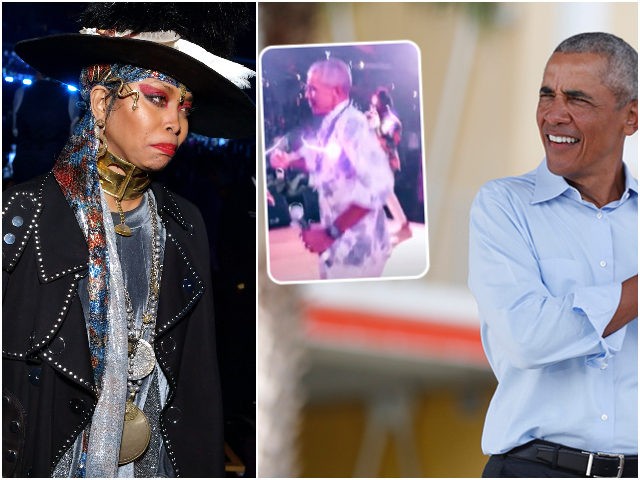 International borders are still shut to all but 3,000 weekly arrivals, keeping more than 38,000 citizens stranded abroad. Meanwhile, internal borders between Australia’s states and territories closed 120 times by the end of last month. Australia is effectively fragmented into eight different countries, each with its own hard borders.

And so Australians are left with one question on their lips: when will this end? The bleak answer, at least according to the Government’s pandemic exit strategy, is not anytime soon. According to the plan, lockdowns will no longer be required when 70% of Australia’s adult population is vaccinated, and borders will reopen when 80% of adults are vaccinated. At present, however, thanks to a shortage of Pfizer jabs — combined with mixed messages from the Government and health officials regarding the safety and efficacy of the AstraZeneca vaccine — only 20% of Australia’s adult population is fully vaccinated (compared to 75% in the UK). Relief for beleaguered Australians is therefore months away, even under the most optimistic scenario.

How has lockdown become so acceptable in Australia, a country where the seven-day average for Covid-19 deaths sits at just two? The answer, I suspect, is because its impacts are not equally shared.

Lockdowns’ worst effects have not been felt by Australia’s elites, including the professional middle classes, who dominate the higher echelons of the bureaucracy, the media and the academy. The same social classes also dominate politics, since today’s professionalised political parties are only weakly linked to their erstwhile social foundations. Consequently, their interests and worldviews have shaped the framing of the pandemic and responses to it.

It is by now well-documented that the pandemic’s impacts have widely diverged along the fault-lines of pre-existing social divides, often deepening disadvantage. And nowhere has this been demonstrated more clearly than in Australia.

Who will make the case for liberty?

While the Government’s main support schemes, JobKeeper and JobSeeker, wound up earlier this year, elite and middle-class incomes have continued to grow during the cycle of lockdowns, increasing already yawning gaps. Throughout the country, the industries worst affected by Covid-19 were twice as likely to employ workers with less than high-school qualifications. While incomes in the worst-affected industries more than halved, in the least affected industries they remained unchanged.

Higher income households have also saved a higher proportion of their income. As saving rates shot up last year, reaching an average 22% in Australia — the highest in 60 years — richer households again benefited disproportionately. Their additional income was funnelled into investments, growing household wealth. Similarly, property prices in Australia rose 16.1% in the 12 months to July 2021, and the share market reached its highest-ever level on 10 August 2021, with the gains accruing mainly at the top. Most striking, however, has been the transfer of wealth to the richest of the rich. Australia’s billionaires had doubled their wealth during the pandemic’s first year.

For a time, economic growth resumed and unemployment dipped to 5%, though 60% of all new jobs were casual or part-time. The recent wave of lockdowns impacting Australia’s biggest cities has upended Australia’s fragile recovery, however, causing economic activity to contract by an estimated $13bn in the September quarter alone. While elites and professionals settled back into their domestic bubbles, many lower paid and blue-collar workers carried on as before or bore the brunt of the economic fallout.

After all, someone has to leave their home to ensure the taps don’t run dry, clean Covid exposure sites, stock supermarket shelves and collect the rubbish. During Sydney’s current lockdown, one in ten infected residents caught the coronavirus at work. Since many of these workplaces are essential, this limits the efficacy of the lockdown, which has no end in sight.

Yet in some ways, these workers may be grateful to have a job. The number of unemployed in Sydney swelled by 300,000 over recent weeks, while casual workers’ shifts in the hospitality industry were cut by two-thirds. Although state and federal payments to workers and small businesses for lost income were boosted in July, the current patchwork of payment schemes exclude many, for example, all those who are receiving welfare payments, who are consequently struggling to survive. In Sydney alone they number 400,000.

In 1996, iconoclast American historian Christopher Lasch’s book, The Revolt of the Elites and the Betrayal of Democracy, was published posthumously in America — yet its resonance today is surely apparent in Australia. In the book, Lasch argues that elites in Western societies, including the professional middle classes, have abandoned their responsibilities towards their fellow-citizens and nations, orienting themselves towards cosmopolitan identities and agendas. Noblesse oblige, as limited as it was, was replaced by a sense of moral superiority, derived from the feeling that their elevated position in society was earned and meritorious.

Lessons in lockdown from a psychiatric ward

If Lasch had been around today he would have readily recognised that the elites in our Covid-stricken societies — not just in Australia — are still in revolt. Faced with these devastating impacts on their fellow-citizens, many elites and middle-class professionals have preferred to look the other way, conflating their own interests with society’s.

They have become lockdown’s biggest cheerleaders and portray their own compliance with lockdown rules as an expression of individual moral superiority, conveniently forgetting that the privileges afforded by their income and lifestyle are not shared by all. They have dismissed resistance to lockdowns as extremism, although evidence from recent rallies in Australia suggests that a number of participants were not fringe-dwelling conspiracists, but ordinary people struggling with long lockdowns.

Although counterfactuals are always fraught, it is hard to imagine lockdowns becoming a mainstream public health measure in a world in which elite interests would have been badly harmed by them. Elites’ disregard for the rest of society makes matters worse. In the longer term, however, the unequal effect of its many lockdowns is likely to deepen the legitimacy crisis already plaguing Australia’s democracy.

One thought on “The Cruelty of Endless Lockdowns”