The war is on again 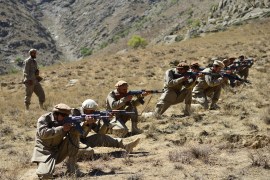 Hundreds of families flee fighting between Taliban and resistance forces for the control of final holdout province.

Afghans who studied in the West and returned home tried hard to modernize their country.

U.N.: Afghanistan May Deplete Its Food Supply ‘This Month’

Afghan’s cannot feed themselves? Not to worry. The UN will take care of that. With your money!

US to give each incoming Afghan evacuee up to $2,275 in aid

The money is to be used for housing, food, other necessities and enrolling children in school. 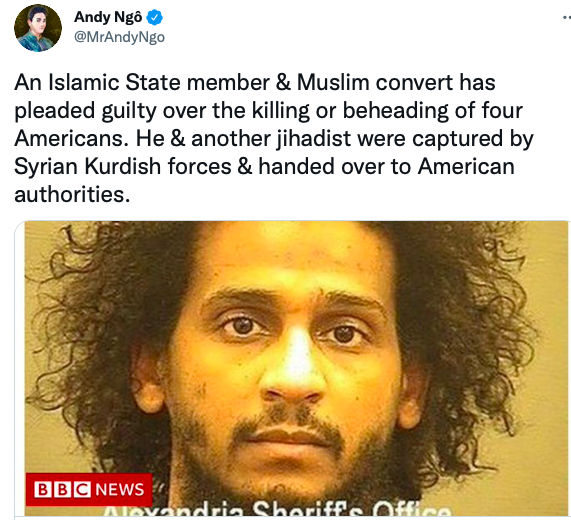 An Islamic State (IS) group suspect from the UK has pleaded guilty in a US court to multiple charges relating to the murder of four American hostages. 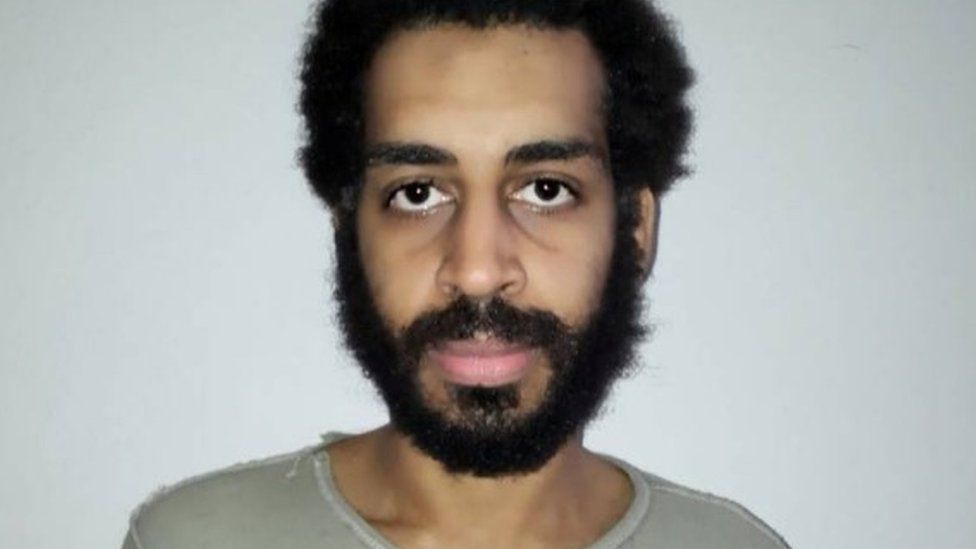 Alexanda Kotey is accused of belonging to an IS cell dubbed “The Beatles” which was involved in kidnappings in Iraq and Syria.

Taliban fighters have been seen wearing United States uniforms and driving military vehicles since taking back the governorship of Afghanistan. Taliban spokesman, Zabihullah Mujahid, said that the occasion was ‘Afghanistan’s independence day’.

The war is on again: